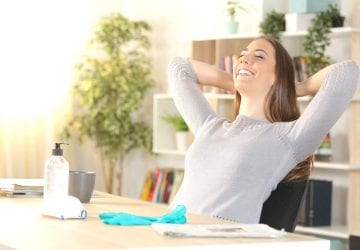 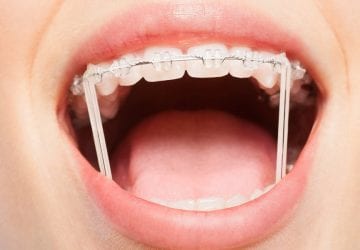 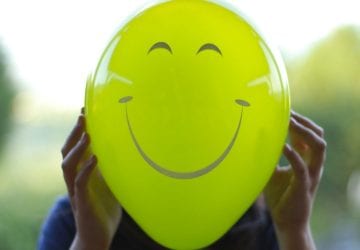 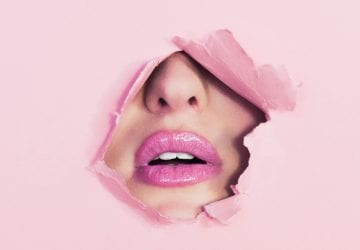 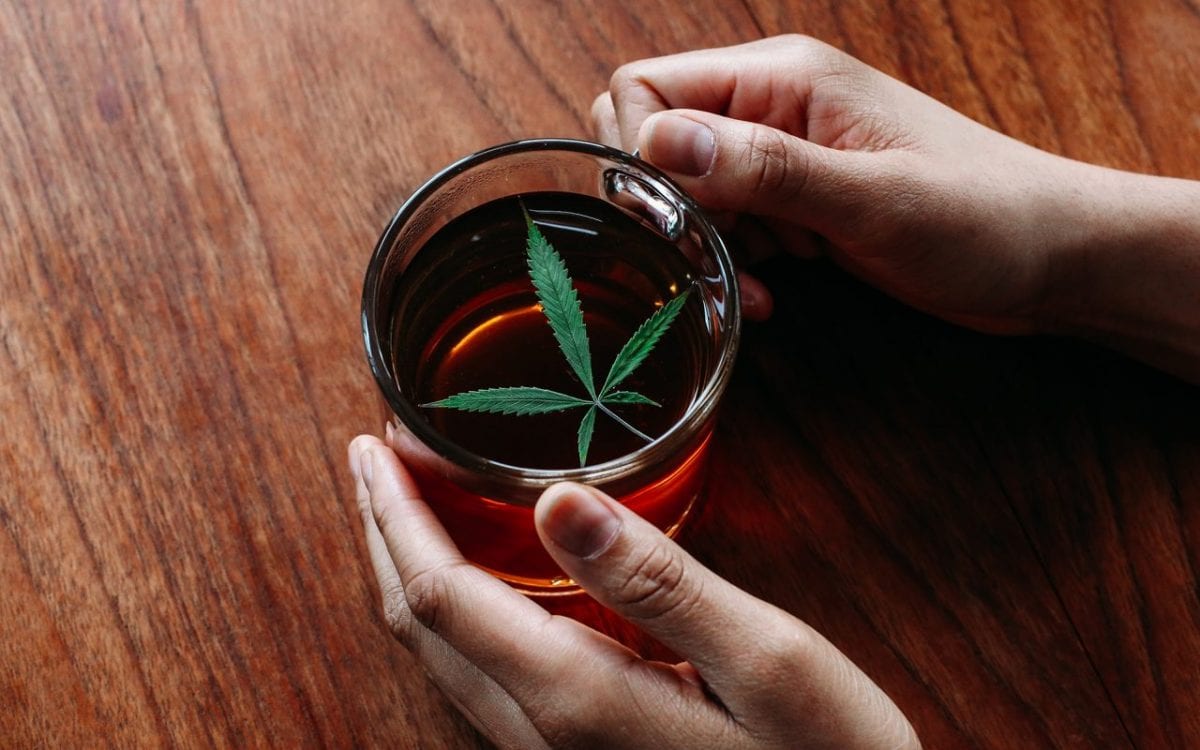 One of the most common and hurtful stereotypes about those who regularly consume cannabis is that they end up becoming lazy, lethargic, and unmotivated individuals. Because they are supposedly unproductive and are remiss in the performance of their tasks and duties, they become a burden to everyone around them.

The unfortunate reality is that if a marijuana user isn’t careful with their weed consumption, they could end up proving this stereotype true. Reckless over-consumption of highly potent marijuana products can result in extremely intense “bad trips” that could render anyone too ill or sedated to function properly. Combine this with an unhealthy reliance on marijuana, or repeated instances of overdosing, and the end result is a habit that is completely detrimental to day-to-day productivity.

Thankfully, this can be easily avoided. All a user has to do is to modify how they consume marijuana so that its effects contribute to their energy and focus, rather than detract from it. This technique is centered on taking the psychoactive and relaxing compounds of marijuana, namely THC and CBD respectively, into heavier consideration. Here are some of the ways this is done.

Simply by doing the above adjustments to your marijuana intake, you can make the following effects of marijuana work for you rather than against you in terms of helping you become more productive.

If you’re someone who suffers from chronic pain, then you may find yourself being unable to do even the most basic of tasks. Removing that pain will allow you to move around more easily, as well as keep a better mental focus on what you’re supposed to be doing.

Anxiety can be a huge factor in someone being generally unproductive. Besides filling their minds with frightened and panicked thoughts, anxiety also spikes up their adrenalin and cortisol levels, which then manifests as physical symptoms of stress that can then further increase their anxiety. This effectively prevents them from being productive. However, by taking marijuana, they can remove anxiety from the equation, freeing themselves from distracting thoughts and emotions.

What can be considered objective is the overall benefit afforded by marijuana’s sedative effects. When a person’s anxiety and chronic pain is relieved, they will feel better, both mentally and physically. This allows them to experience an increased quality of life, which ultimately helps in lifting their spirits and motivating them to do the things that they couldn’t before.

Regular marijuana intake can help you do more things and in a more efficient fashion. However, it must be stressed that this can only come from consuming cannabis responsibly and reasonably, no matter if it’s for a medical or recreational purpose. Too much of anything is usually bad, and cannabis is no exception.

Allow Instant Pot to Take Care of Your Dinner

Back To School With New Balance – FuelCore Nitrel Review 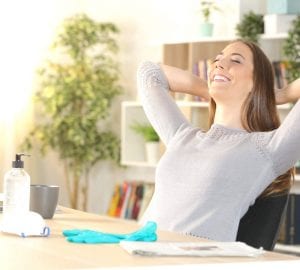 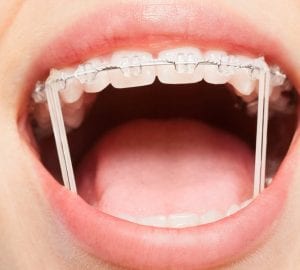 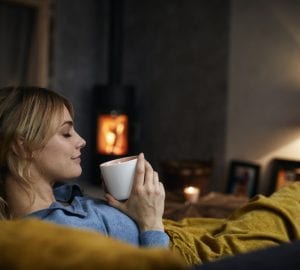 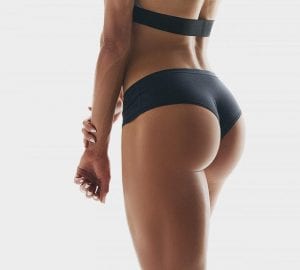 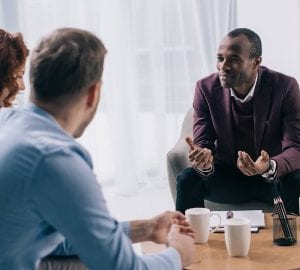