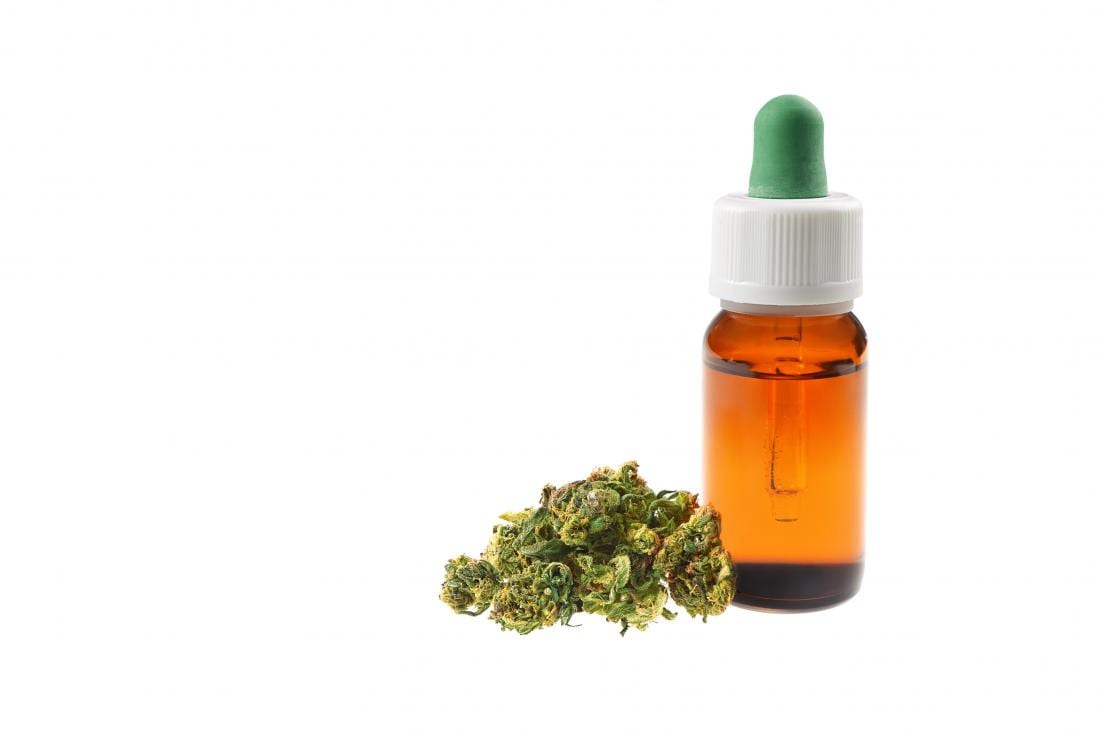 CBD (short for cannabidiol) is one of the many natural compounds – known as cannabinoids – found naturally in the cannabis plant. Thanks to recent support, the ongoing clinical research continues to reveal the numerous health benefits of consuming cannabidiol. On the other hand, and in parallel, legalization efforts continue to make this natural remedy available for patients who suffer from a wide range of health conditions.

Because it doesn’t act like a psychoactive agent (meaning that it doesn’t make people high), CBD is being sold for all types of ailments like acute and chronic pain, inflammation, arthritis, anxiety, depression, withdrawal symptoms, and other health challenges. Although still frowned upon by some people, it’s health benefits speak for itself.

Read on to find out more about four of the proven health benefits of cannabidiol.

Reduction of Pain and Inflammation

A natural alternative to conventional painkillers, cannabidiol boasts useful characteristics that help relieve inflammation, acute and chronic forms of pain, as well as stiffness in cases of arthritis. Thanks to its qualities promoting better sleep, it also helps chronic pain sufferers get the amount of rest they need.

Management of Anxiety and Related Disorders

Due to their unpredictable and unpleasant side effects, many people try to avoid using chemically manufactured pharmaceutical medications to counter anxiety and other relevant mental disorders. By using CBD instead, people are now reporting great results in the treatment of post-traumatic stress disorder (PTSD), general anxiety disorder, panic disorder, social anxiety disorder, and obsessive-compulsive disorder, just to name a few. All while using the product easily, enjoyably, and without having to deal with unwanted side effects.

Through a number of scientific and clinical studies, an observation has emerged: smokers who were instructed to use CBD inhalers started reporting a decrease in the number of cigarettes they consumed, due to significantly reduced nicotine cravings.

Further in the realm of dependence, there are several studies taking place in order to determine the role that CBD can play in the treatment of opioid addiction. This hypothesis is based on the fact that it can help relieve the unpleasant symptoms that accompany drug withdrawal, such as anxiety, mood swings, pain, and insomnia.

CBD has offered hope to the sufferers of two rare conditions that are characterized by epileptic seizures: Lennox-Gastaut Syndrome (LGS) and Dravet Syndrome (DS). Having previously faced significant difficulties while using conventional medications, the medical community has affirmed the effectiveness of Epidiolex – an FDA-approved CBD-based medication – in the management of both syndromes in patients two years of age and older.

As science is finally able to thoroughly explore the mysterious and promising world of cannabidiol at full force, backed by legal and financial aid, as well as thousands of testimonials from long term users, the full extent of what CBD has to offer is yet to be revealed. While it may be too early to confirm, some evidence is already pointing towards encouraging results in the management of conditions including depression, diabetes, skin and hair problems, and more.

5 Essential Things You Should Do After Working Out 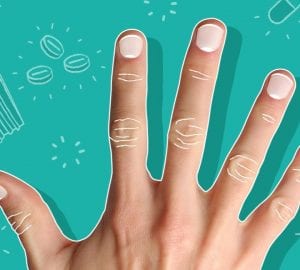 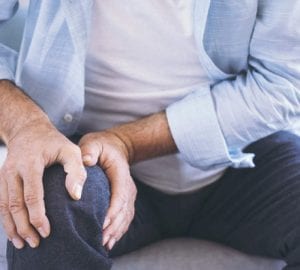 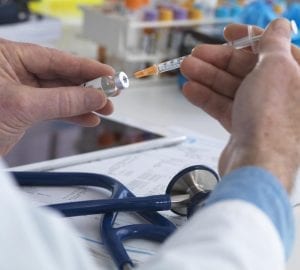 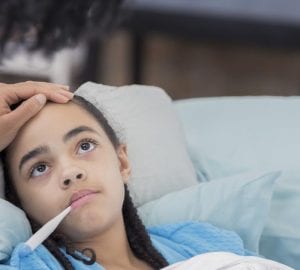 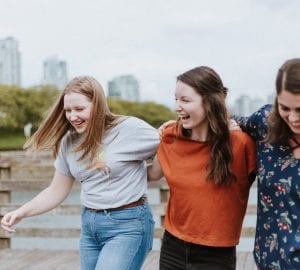