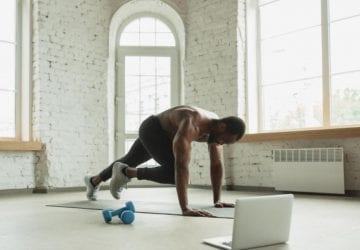 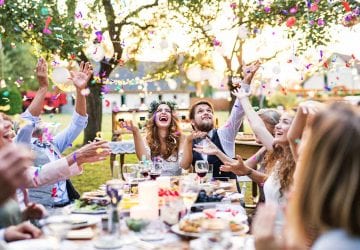 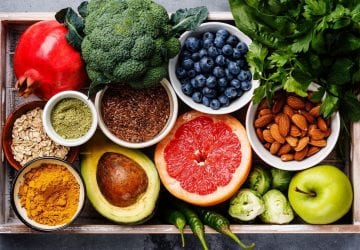 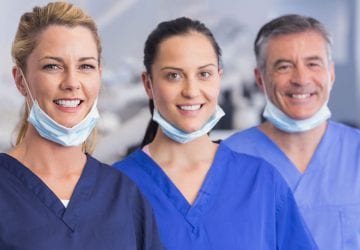 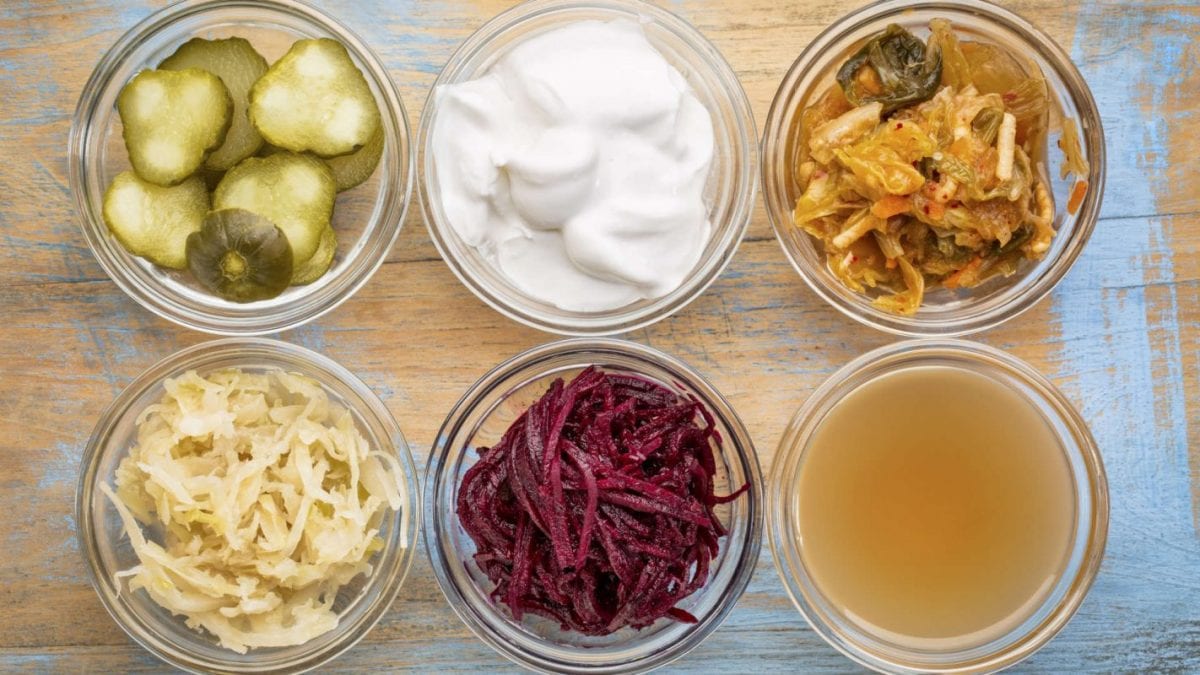 When we talk about gut health, we’re basically just talking about the digestive system as a whole.

Having consistent gut irritation is very uncomfortable but it can also lead to bigger problems in the future.

Things like Irritable Bowel Syndrome, Colitis and even cancer if the problem persists for too long.

Keeping your gut healthy is extremely important and if you eat the right foods it’s not all that difficult to maintain a functioning digestive system.

What you should be looking for in your diet for this, are probiotics. As the name suggests, this pretty much just means bacteria that is good for you.

Probiotics are good for a number of reasons, but they’re especially helpful for your digestive system. Here are five probiotic foods that are excellent for gut health.

I think most of us can agree that buttermilk doesn’t really taste all that nice, but it is packed to the brim with nutrition.

It’s also one of the few dairy products that even lactose intolerant people can have because the lactose will convert into lactic acid before digestion.

Buttermilk has got potassium, protein, vitamin B12 and it’s an excellent source of probiotics of course. All of this together will balance the good and bad bacteria present in your body.

In this case, specifically in your gut microbiome. The lactic acid will not only help your intestines break down food but will also facilitate in the absorption of nutrients from said foods.

One of the biggest reasons why you could suffer from issues such as IBS and a leaky gut, and eventually more serious issues like bowel cancer, is inflammation.

Having a diet that’s high in probiotics should keep inflammation at bay. So as strange as this might sound, drink a glass of buttermilk every once in a while.

When you cook asparagus, it unfortunately loses some of its probiotic qualities, but eating raw asparagus is a pretty unpleasant experience for most.

So what can you do to get the nutrients out of it? There’s a simple solution, ferment the stuff. It’s not that hard to do and you can make a bunch of awesome meals with fermented asparagus.

The nutrition in the vegetable will actually multiply when it’s fermented and also, the prebiotics will remain intact too.

This is pretty rare since you need to cook most foods and thus the prebiotics never last but for fermented asparagus that’s not the case.

So you will be getting both prebiotics and probiotics with this one. Hugely effective in reducing inflammation in your gut.

Apple cider vinegar is an essential oil that is notable for having a number of health benefits. One particular thing that this is really good for is treating constipation.

Vinegar itself is something that stimulates digestives juices which will help you breakdown food and prevent slow digestion.

Generally vinegar is a nice thing to sprinkle on some foods but generally people don’t want to consume too much of the bitter tasting stuff.

Apple cider vinegar is something that doesn’t have such a strong taste so it’s a good alternative to the regular stuff.

It’s also useful for converting starch to butyric acid. Too much starch is something that can cause inflammation and irritation in your guts.

This stuff will combat even the most resistant of starches so you can rely on it to prevent some of these more prevalent gut issues.

Turmeric is another one of these foods that is rich in some anti-inflammatory and antioxidant properties.

Inflammation as we said is one of the biggest reasons for irritation in your guts and so it’s good to try and minimize that as much as possible.

There’s a system of medicine known as Ayurveda, it was founded in India thousands of years ago and has used turmeric as a digestive aid ever since then.

It wasn’t until relatively recently that Western nutritionists began studying its effectiveness in reducing intestinal inflammation.

It’s also believed to be a good spice for lowering the effects of leaky gut, so including this one in your diet is sure to increase your gut efficiency.

There’s a whole bunch of different turmeric-based meals that you can put together too and it helps a lot that it’s delicious.

The type of cheese good for this are the ones that have been allowed to ripen quite a bit with age.

A mature cheese is heavy in something known as anaerobic lactobacilli, which is some of the good bacteria that helps strengthen your intestines.

The cheese will help protect the microbes that need a habitable environment such as the small intestine while they travel through your digestive system.

Several acids present in your body can destroy the health benefits of certain foods which don’t become good for you until they reach the intestines.

But a mature, unpasteurized cheese will hold off these acids. You’ll also get essentials like calcium and protein from cheese which will aid digestion by stabilizing your metabolism.

So there’s five probiotic foods that you can try to keep your gut healthy and it’s not even scratching the surface.

There’s valuable probiotics everywhere as long as you know where to look.

3 Holiday Treats That You Can Enjoy While Dieting 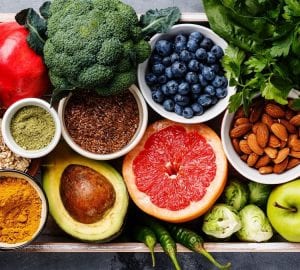 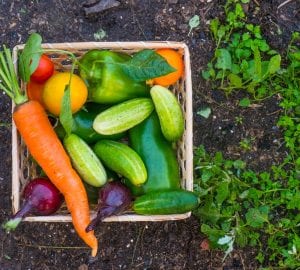 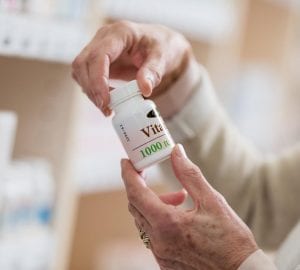 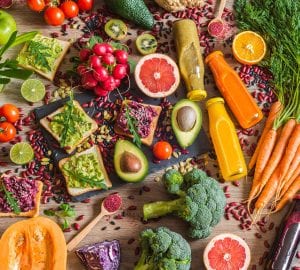 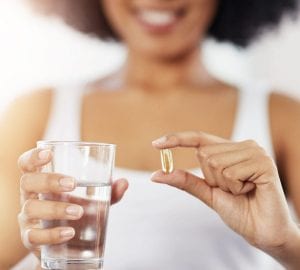