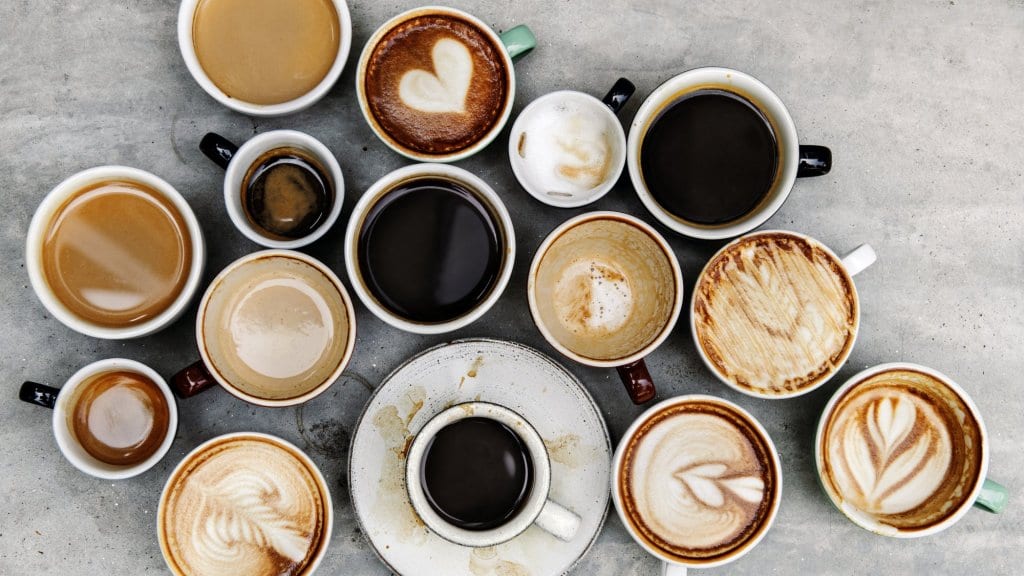 Coffee’s origin can be traced back to the 9th century in Ethiopoian plateau but it’s importance can be felt till date. A brewed drink, prepared from roasting coffee beans to varying degrees.You may be a religious coffee drinker and may drink it by the gallon but there are so many facts about coffee that you might not know.

With International Coffee Day just around the corner on October 1st, here are 7 surprising facts about coffee that I am sure you didn’t know –

Most people rely on coffee to keep them awake and energized. This is due to the fact that coffee contains caffeine which is a central nervous system stimulant world’s most widely consumed psychoactive drug.

Coffee provides two-thirds of the caffeine in our diet followed by soft drinks and then tea. For measurement purposes, think like this – an 8 ounce cup of coffee has around 80-100 milligrams of caffeine compared to a mere 30-40 milligrams in a 12 ounce cup of soft drink.

According to a research, caffeine blocks receptors in brain cells that produce inflammatory molecules which in turn, prevents inflammation in the body. The researchers found that older men or women who drank more coffee had less inflammatory molecules in their body – causing lower blood pressure and more flexible arteries. These factors resulted in most of them living past 90 and staying overall healthier.

The German city of Hamburg has prohibited the usage of single use coffee pods as a part of an environmental drive to reduce waste. These single use coffee capsules are basically small plastic pods covered with foil that can be directly put into a machine to serve coffee. They are an environment menace and should be completely done away with. It is time to switch to caffitaly pods that are ethically sourced and comparatively cheaper.

Drinking coffee can help you in weight loss by stimulating “brown fat” that burns more calories by producing heat in response to cold, a research from School of Medicine at the University of Nottingham claims. Increasing brown fat’s activity in the body improves blood sugar as well as improving blood lipid levels and the extra calories burnt help with weight loss.

An average American spends nearly 1092$ a month on coffee – breaking it down roughly to 92$ a month, 21$ a week and about 3$ worth of coffee in a day. Compare this cost to 1472$ spent on commuting in a year, this number seems really expensive just for a drink!

Amazingly, the world’s most expensive coffee, Kopi Luwak is derived from animal poop. The cost is a whooping $2800 for a kilo! That’s 2 years worth of commute money!

Globally people consume about 2.25 billion cups of coffee every day. Add this up and you will realize that it’s almost 10 million tons of coffee. Holy moly!

With two main varieties – Arabica and Robusta and hundreds of sub-varieties, all having different tastes depending on the growth conditions of the plant – people have a lot of options to choose from.

As we discussed, people are highly dependent on coffee and most millennials cannot survive without it. Brazil produces around 40% of the world’s coffee, far surpassing other coffee producing countries. They’ve managed to hold the top position for the last 150 years and their coffee plantations cover 27,000 km2.

Brazil is also the 14th largest consumer of coffee in the world and one of the only nations which is a producer and has a large domestic consumption.

Well, I am sure you are surprised by some of these bizarre and surprising facts about coffee. I hope you think about these the next time you are indulging in your favourite cup

What is the difference between delta 8 and delta 9? 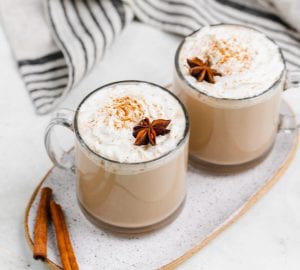 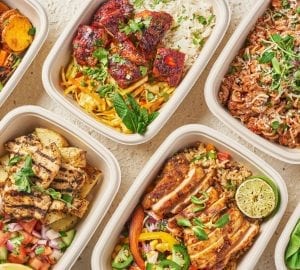 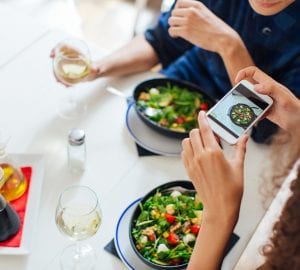 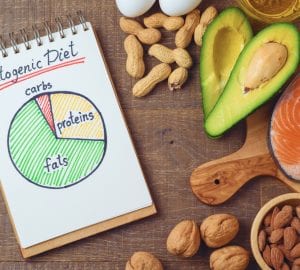 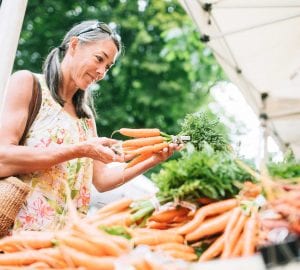