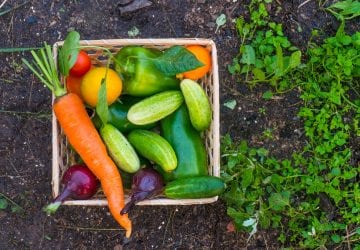 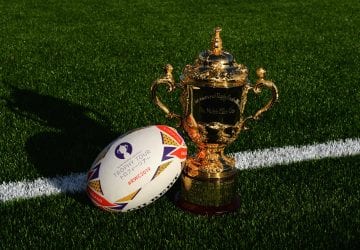 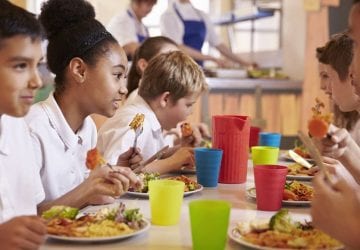 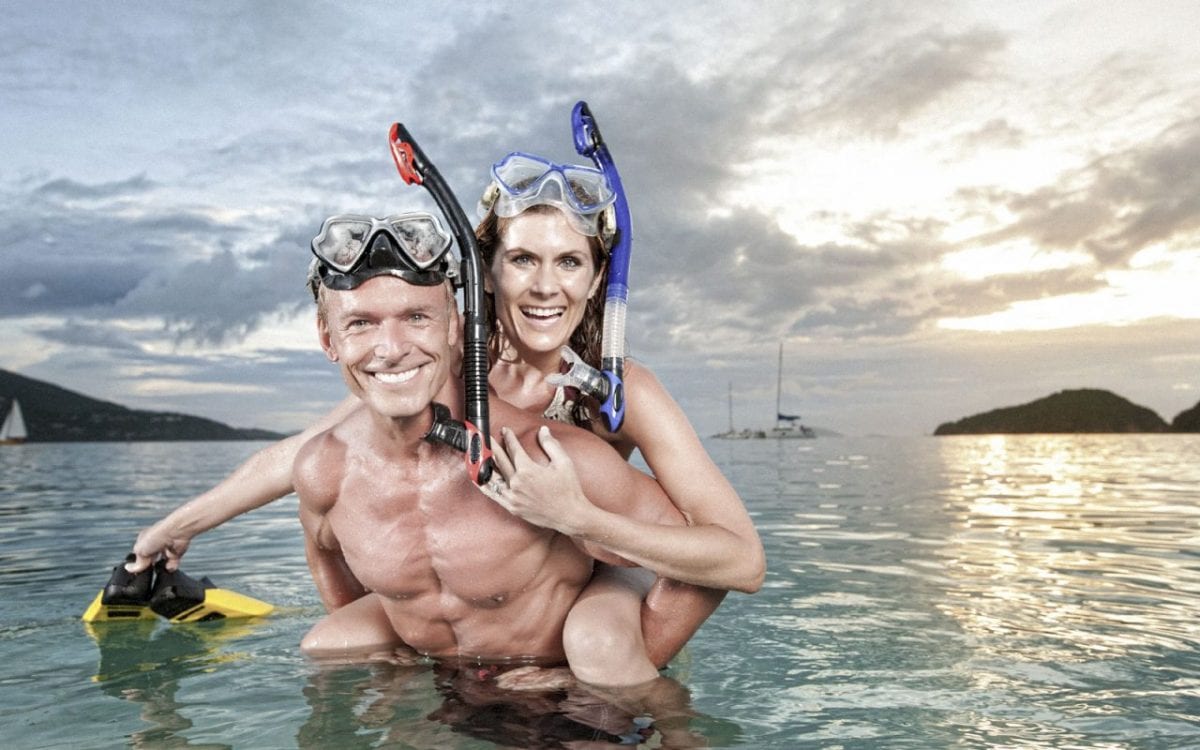 As you’ll already know, testosterone is a hugely important hormone for every man. It’s essential for various functions, including building muscle, keeping trim and enjoying a healthy sex life – and the moment it begins to falter, you’ll begin to experience trouble with one or all of those aspects of your life.

But how exactly do you know if you’re suffering from low Testosterone? Here are 7 warning signs you need to be on the lookout for, especially as you get past the age of 30:

7 Warning signs you may have low Testosterone levels

When you were in your 20’s, you probably thought about sex a heck of a lot, and there’s one good reason for that – your testosterone levels would have been raging higher than a bull’s at that point. It’s a sad fact of life that as we age, our testosterone levels begin to decline, and as a result, so does our desire for sex.

Most people accept their reduced sex drive as a natural part of the aging process. They don’t realize that simply boosting their T-levels will bring them right back up to being as frisky as they once were.

Just like your sex drive, your energy levels also take a hit as soon as your testosterone levels do. testosterone is essential for regulating your energy levels. Having low levels won’t just give you symptoms of constant tiredness, but it can also trigger depression and a general lack of motivation to do anything.

Just like the decline in sex drive, far too many men believe this is all quite normal as they get older – but they may be suffering needlessly.

3 – You just can’t concentrate on anything properly

Not everyone realizes this, but testosterone is actually essential in preventing ‘brain fog’. A man with high levels of testosterone is able to focus, memorize things better and concentrate on complex tasks much more easily.

This isn’t just true for men, but women too. Both sexes need good levels of testosterone to have the ability to concentrate properly – it’s just that men obviously need much more.

As if it’s not bad enough having no desire for sex, the next problem you could face if you don’t have high enough T-levels is a limp penis.

Testosterone is the driving force behind all things sex-related. From your first pubic hair, to the first time you get an erection due to sexual arousal, it’s all caused by testosterone. So if you’re finding it hard to get your little man ‘standing to attention’, it may be time to look at your T-levels.

5 – You can’t grow muscle despite working out

Testosterone stimulates the body to make new red blood cells and keeps your body firing on all cylinders. It’s also absolutely essential for enabling the production of new muscle mass.

If your T-levels are low, not only will you be taking an age to recover from workouts, when you finally do, your muscles won’t have really grown all that much.

Low Testosterone levels can affect the production of healthy sperm. Not only might you not produce enough, of those you do produce, they may be malformed, rendering them ineffective at fertilizing an egg. If you’ve been trying to conceive for several months with no joy, the problem could stem from either yourself or your partner – but it’s certainly worth getting your testosterone levels checked out just in case low T-levels are the culprit.

7 – You’re getting a big belly

Middle-aged spread is so common, not only because you simply move less as you get older, but also because your muscle mass decreases.

High levels of muscle force your metabolism to burn faster, and as a result, you simply won’t lay down as much fat as you would without it.

Not only this, as we mentioned before, with low T-levels, you’ll have less energy and will no doubt be exercising less than you would be if they were sky-high – and you know what that means, right? Weight gain.

Now you’re armed with the knowledge of the warning signs to look out for, you’ll probably want to know how to avoid any of this ever becoming a problem for you. Don’t worry, the majority of low-Testosterone causes are easy to solve:

Age is very related to low-Testosterone levels. Men over the age of 30 tend to experience a slow decline in the hormone each year, but that’s not to say that taking positive steps to reverse this effect isn’t possible. No matter what age you are, testosterone imbalances really can be resolved.

2 – You’re drinking too much

If you’re sat there wondering “How can alcohol lower T-levels?” rest assured, it really can. Alcohol is a poison. It plays havoc with so many of your bodily functions, including your hormonal system. That means that when you drink to excess, it can send your hormones into chaos – testosterone being just one of them.

3 – You’re not working out enough

Your body is designed to move, and there’s no better way to keep it feeling young (and performing in the way it should) than by keeping it well exercised. Exercise, in particular muscle-building exercise, is brilliant for maintaining and even increasing testosterone levels. And because more muscle generates more testosterone, it really is a win-win situation if you work out with weights as often as possible.

Are you suffering from low testosterone?

If you’re over the age of 30 and you’re noticing any of the symptoms above, it’s possible that low T-levels could be to blame. The only reliable way to find out once and for all though is via a blood test at your doctor’s surgery. 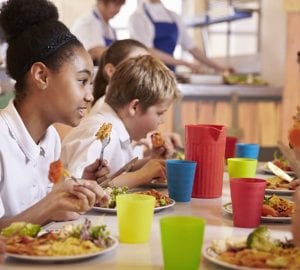 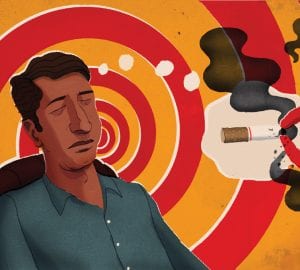 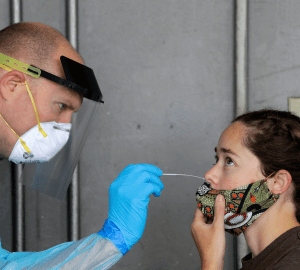 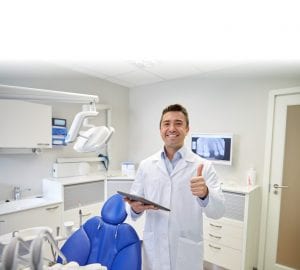 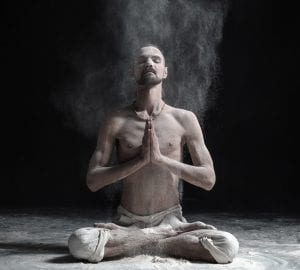