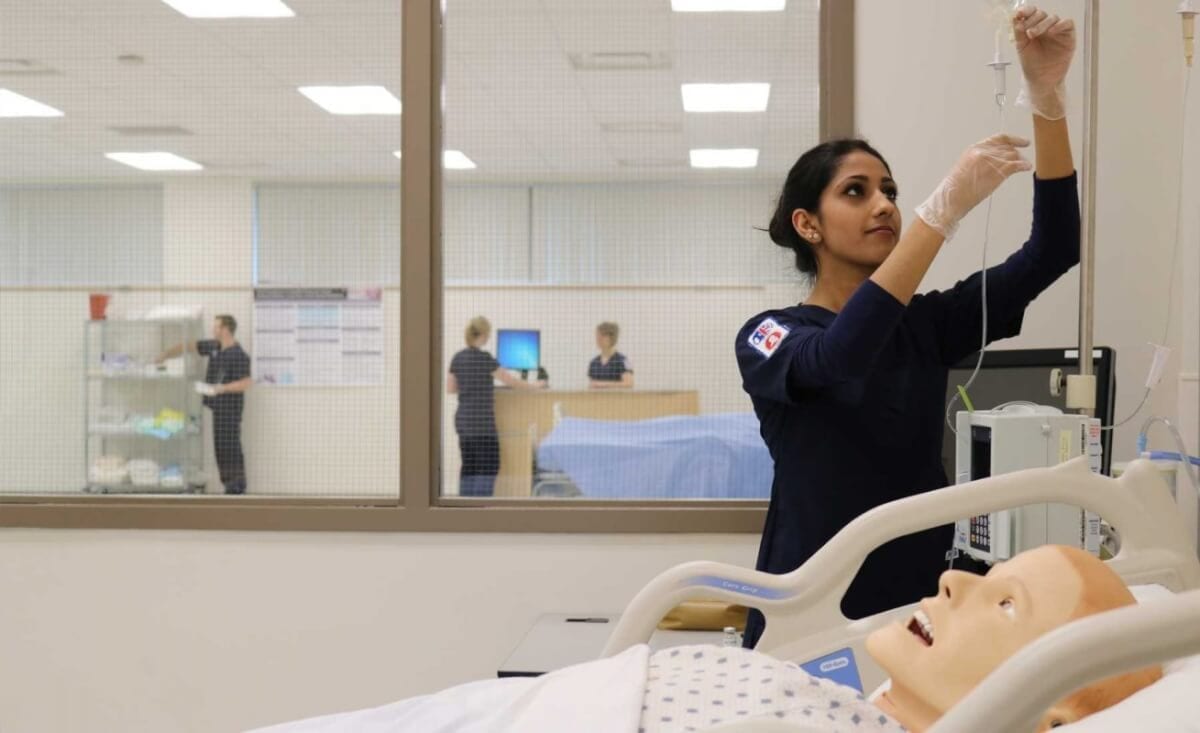 Students with a bachelor’s degree in another field can pursue nursing through accelerated nursing programs. Your bachelor of commerce or art may hung on your wall proudly; however, the only problem is that you wanted to become a registered nurse and committing to another half decade to school is just too much to comprehend, right? Well, there are numerous such candidates and a suitable career path has been crafted for them specifically by nursing schools. In 2016, American Association of Colleges of Nursing (AACN) reported that over 17,725 students joined accelerated nursing programs.

Commonly known as second degree nursing programs, accelerated programs award students with a Bachelor in Science in Nursing (BSN) within 11 to 18 months. As the school curriculum requires full-time attention of the student, they discouraged and sometimes prohibited from working. However, these programs should not be confused with RN-to-BSN programs as they are designed for practicing nurses who wish to enhance their career which are completed in two years.

The students of accelerated BSN are known as ambitious, motivated and positive students who constantly strive for excellence in academic and practical grounds. As the training programs have a rigorous schedule, nursing students end up spending most of the time together. Students come from different backgrounds like journalism, business, and real estate and so on. Hence, it becomes a good mix and everyone is determined to pursue their second career by supporting each other and studying together.

Although, a major concern for most students is re-entering campus life; however, most students later say that it is anything but like their freshman year of college. Everybody’s focus is on nursing and getting practical clinical experience as opposed to learning basic house chores like doing laundry for the first time for cooking three times a day.

Nursing is a fast paced intensive program, yet students pursue it even after having degrees in other fields. The primary reason that students pursue nursing like this is that they are not satisfied with their jobs or have had some positive personal experiences with a nurse which motivates them to chase accelerated BSN.

Sometimes, regular interaction with a nurse because of a loved one being admitted to a hospital for a long time influences people’s decision of switching their careers. This motivates them to go back to school irrespective of the fact that they have an altogether different background.

While all accelerated BSN have similar goals of creating a fast track degree and preparing registered nurses; however, there are slight differences between some programs.

Starting Date – The usual September season does not always apply to accelerated BSN. While popular seasons are spring and summer but students can begin in January or October as well depending on whatever starting date suits them. Sometimes there are no breaks between semesters and students attend classes’ non-stop; therefore, students are recommended to plan everything according to their availability.

Accelerated BSN on-campus/online – Students who have a high discipline and focus should consider enrolling in an online program as that will work best for them. On the other hand, students who prefer face-to-face interactions with their professors and class maters, they should opt for an on-campus program.

Accelerated BSN has similar clinical time when compared with a traditional BSN program which is around 700 to 800 hours but the catch here is that the clinical phase begins a lot earlier in an accelerated program.

Everything you need to know about DNP degree 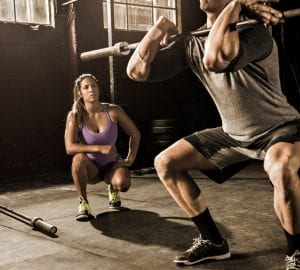 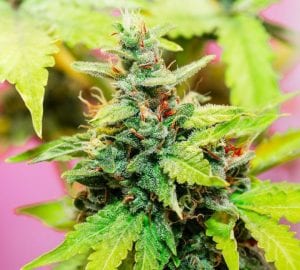 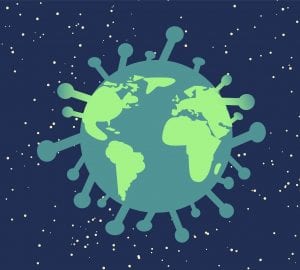 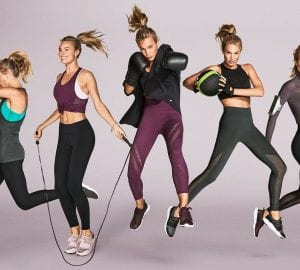 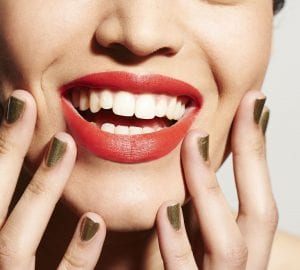