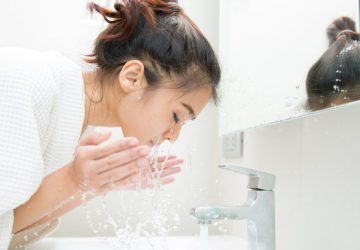 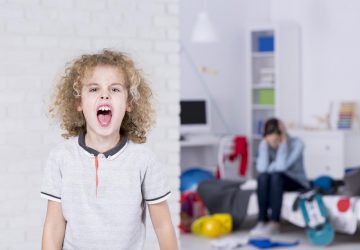 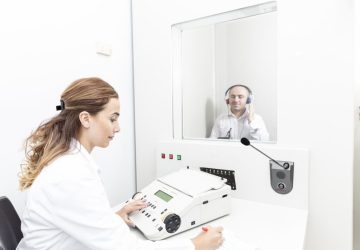 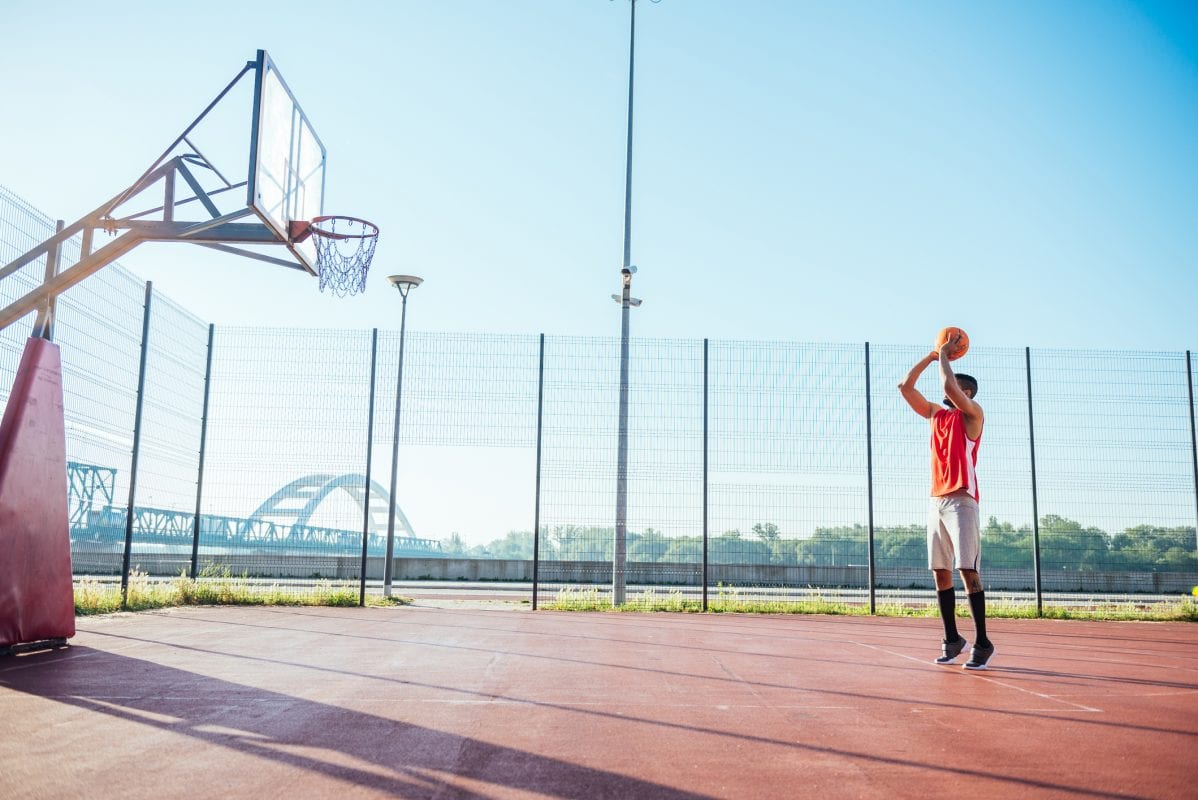 Many people grew up watching sports, admiring the sheer athleticism displayed by brilliant athletes. And plenty of those people aspired to one day play their favorite sport on a professional level. While there are a million different sports out there, basketball has always had its own flair, making it different from all others. If you grew up watching it, chances are you dreamt of dunking that ball at some point, but that is a bit easier said than done. To go that high you need to have a powerful vertical jump, and to get there, is a lot of work. Basketball fans will have heard of the Air Alert, but should anyone be doing it?

What is Air Alert?

It is an exercise program that dates back almost 30 years and aims to help you get a higher jump. The Air Alert promises users at least an extra 8 inches to their vertical. It is endorsed by previous NBA players, but does that add to the credibility of the program? Or is it just an elaborate hoax?

The Air Alert has been on the market for a very long time, and right now, it’s even on its fourth edition. This shows that the program has been very successful over the past three decades, so much so, that it has even evolved with newer editions that are still on sale and very much in demand. While we will get to the many problems of the program, you can’t deny that it is backed by a substantial enough experience in the market that might make it enticing to some people, compared to other jump programs these days that are much younger, though arguably much better.

Being around this long, Air Alert had to stay competitive by adding features and bonuses to their program. It now comes with Court Controller Dribbling Masks, which are said to help with your ball handling and control –– another angle many beginners suffer with.

Now moving on to the cons of this program, which are quite a few. One of the biggest problems has got to be how outdated the Air Alert is. Despite being on its fourth edition, the owners have not put effort or invest in updating their core content. It still uses the same old strategies it had when it first came out, which makes it problematic. The science behind exercise and jump training has significantly evolved over the years, and newer and more reasonable approaches have surfaced. The fact that Air Alert has not kept up with those makes it rather obsolete.

Perhaps the most critical flaw of Air Alert is the fact that the science behind it is flawed, and it wasn’t even good enough when it first came to life. Air Alert tries to train your body for endurance and not explosiveness, which you need for your vertical. The article by expert reviewers at Basketball Workout Tips adds that going with a program like this comes with complications, mostly because how the training module was designed. Air Alert is based around one principle — habitual jump training. This simply means that the more accustomed to jumping your legs are, the more power they’ll be able to generate, which is factually incorrect.

There is no scientific basis for this approach, and it isn’t backed by any research. The problem is Air Alert bases its entire approach on this angle, so the program mostly consists of repetitions of the same exercise — jumping over and over for hours.

Air Alert includes hundreds of repetitions of various jumps, and it even reaches thousands as you advance down the program! This is naturally extremely dangerous to your body, and the risk of injury from overstraining the muscles becomes very high. The more you repeat the same exercise, the more at risk your muscles become, not to mention the serious damage you do to your knees. A lot of people suffered bad injuries from trying the program’s rigorous, though futile, regimen. You keep working the muscles and joints beyond their maximum limits, and as a result, suffer the consequences, which might even end your sporting career before it begins.

Another major problem with Air Alert is the fact that it is not customizable. Our bodies are not the same, and each person has a different endurance level as well as muscular capacity than the next. Modern exercise programs take this into consideration, and they are able to tailor the workout regimen according to your needs and abilities, which helps you achieve the desired results and more importantly protects your body from injuries. Air Alert on the other hand doesn’t have that option, and it is basically a one size fits all program. This means that you are supposed to do the same exercises as your friend who may have twice as much muscle mass as you. Needless to say, this is how injuries occur.

When Air Alert first came out, you wouldn’t have been able to switch channels without finding an advertisement about the program popping up. This was always one of the biggest questions concerning Air Alert. They always seemed to care about advertising and promotion rather than the actual content. You’d find TV hosts and celebrities who couldn’t possibly try the regimen praising it and claiming it was good. Most of those were obviously paid to come out and praise Air Alert, which is a red flag considering the fact that an effective training program generally wouldn’t need this level of paid publicity.

If you’re looking for a final verdict, Air Alert is definitely not good for you. The science behind it is faulty and the program is extremely outdated. There are plenty of other options out there which can help you improve your vertical and help reach your goal of dunking. The biggest problem, though, is the fact that using Air Alert can most likely result in injury, which is worrisome. Although there wasn’t that much of a noise around it, it won’t hurt to consider other options before jumping into a half-baked program.

6 Keys To Living A Longer Life

Determine The Best Ventilation System For Your Home 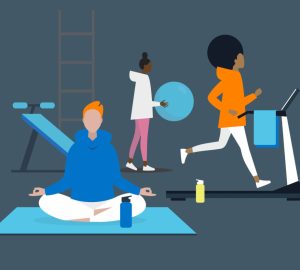 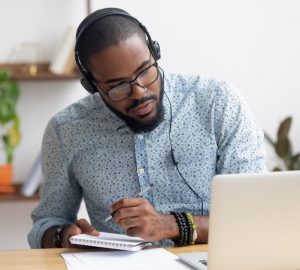 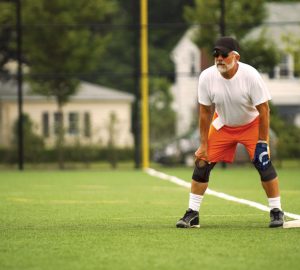 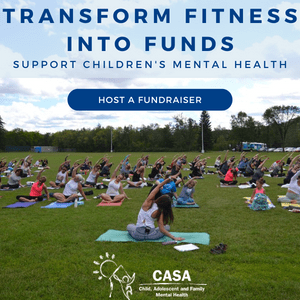 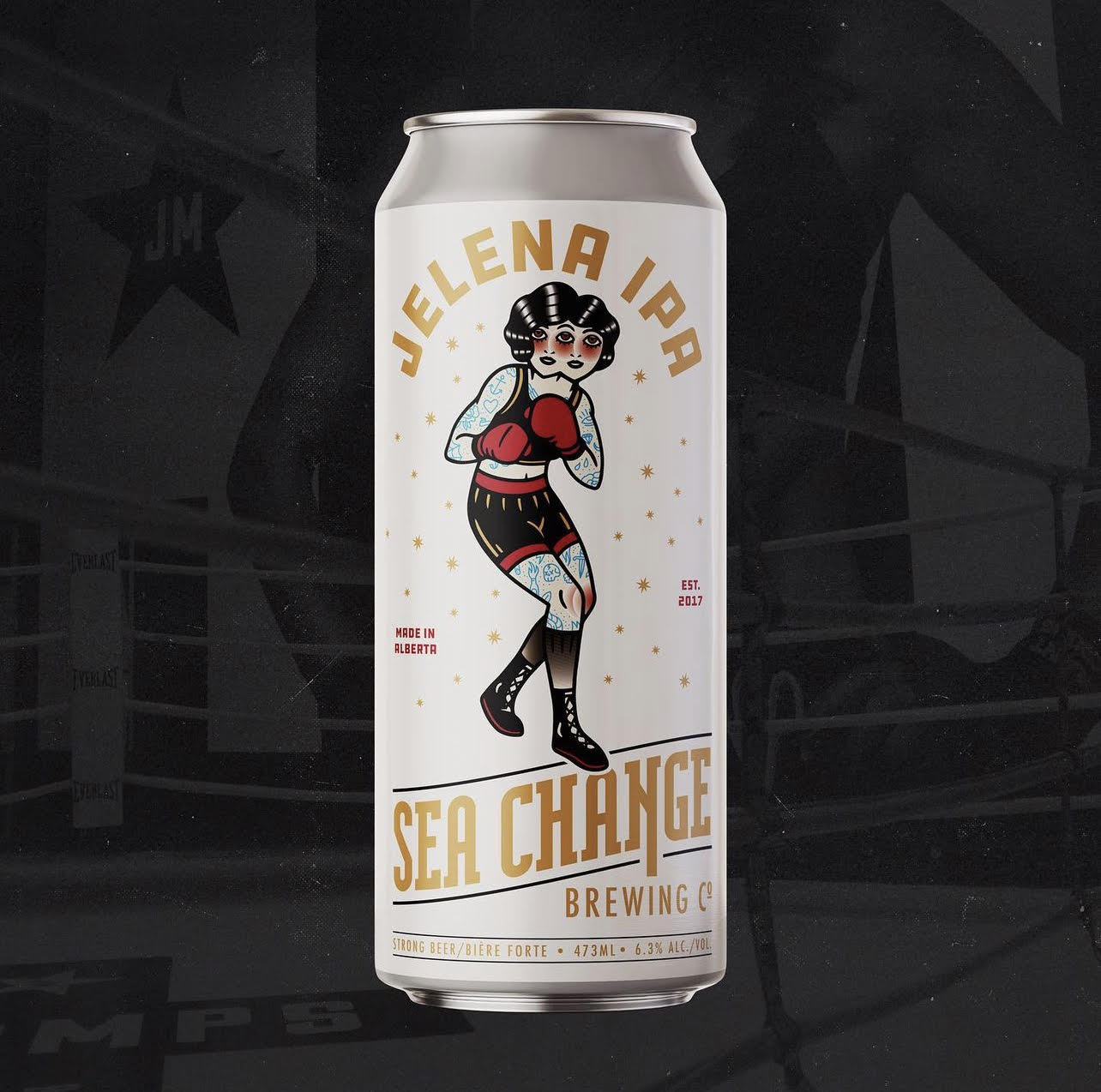