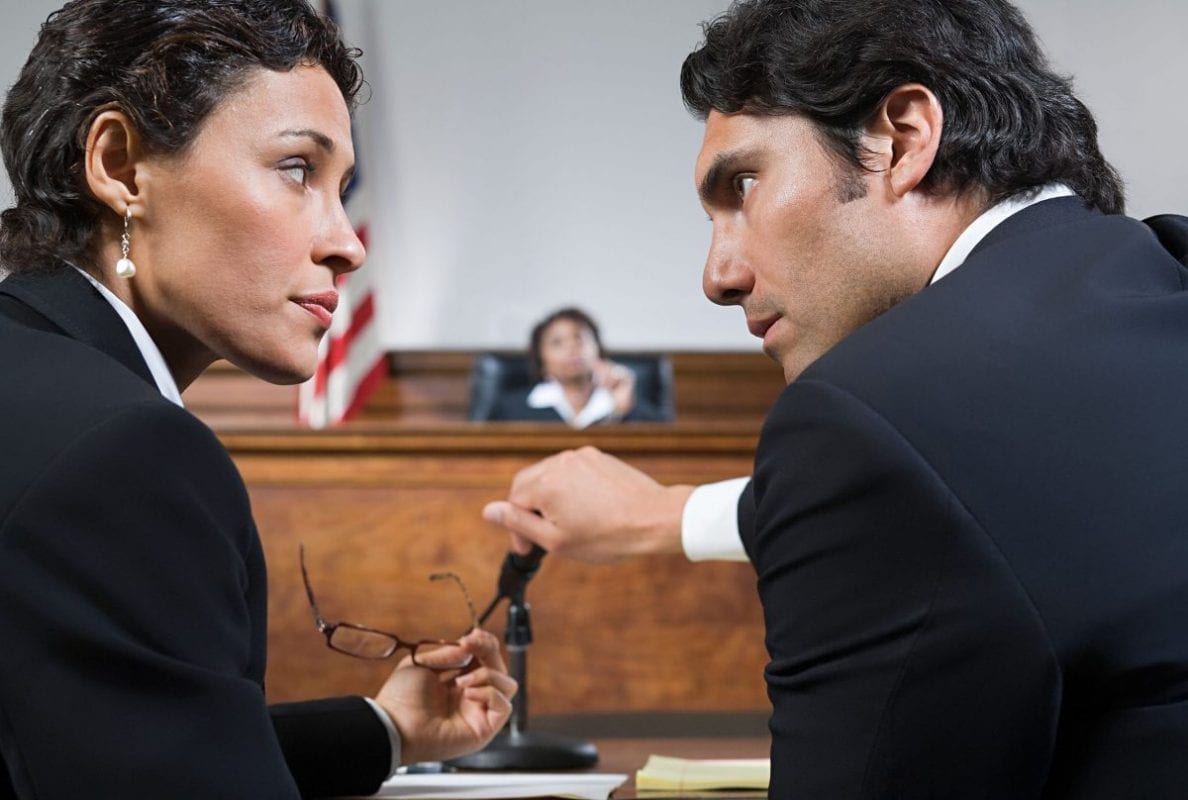 While our court system guarantees equal access to justice, this does not appear to be the case for many litigants, choosing to represent themselves rather than pay the massive legal fees expected of someone who, while not meeting the criteria for legal aid, does not have the kind of expendable money to pay a lawyer to represent them – the middle class. Julie Macfarlane, Director of the National Self-Represented Litigants Project and Professor of Law at the University of Windsor devotes her time to studying self-represented litigants and understanding how Canada’s justice system can serve them better. Through her research, Macfarlane has learned a lot about why people choose to represent themselves. “What we know about self-represented litigants is that it’s not that they don’t have any money, but they don’t have $50,000 to pay a lawyer,” Macfarlane says. “In the 1980s we expected public assistance (public legal aid) to take care of people who couldn’t afford a lawyer. Now, in 2020, we have a gap between people who are welfare levels of poor and are eligible for legal aid and those who can’t actually afford to pay $50,000 for a lawyer to handle their case. Corporations and extremely wealthy individuals can afford to pay that much money to process a claim, but that isn’t what ordinary people can afford to pay.”

Macfarlane believes that the enormous gap between people eligible for legal aid and people who can actually afford their legal fees will lead to a transformation in how people choose to use lawyers. “We’re seeing all the time now, the development of platforms that are increasingly specialist. For example Painworth is focused on a particular area of law and I think that’s very very helpful to people. We’re also seeing decision-making algorithms out there that help people through the steps in their case and make decisions on what they might want to do and I think what we’re learning is that quite a lot of what lawyers do is not particularly special knowledge,” Macfarlane explains. “There are more and more ways in which people can be assisted by technology and then be connected if they wish to a lawyer to help them with anything they need special help with.”

Driven by his own lack of access to the justice system, Michael Zouhri launched an online service, Painworth, to make it possible for injury victims to represent themselves and settle claims by automating the processes and all the paperwork needed. “I could see a clear path to build a system that could automate the entire process and start applying data science to make everything simpler and fairer” explains Michael.

In 2019, Michael Zouhri was struck by a drunk driver who fled the scene of the accident. While the police eventually apprehended the driver, Zouhri was left with permanent, life-altering injuries. After Zouhri began to look for legal services to help with his claim, he was left feeling even more lost, alone, and frustrated. “They left me feeling like the insurance companies would hurt me; they didn’t care about me and yet I didn’t have a choice but to work with them otherwise I might not recover anything. I hated that feeling,” says Zouhri. Instead of giving up, he became motivated to do something to help himself and the 200,000 other Canadians who are injured in similar accidents each year.

Painworth helps users build a full case and personal injury claim. Since inviting users to use the system, Painworth has helped people with over $10 million in cases, completely for free. “The most important thing a lot of users tell me is that they feel like they now have some power over a situation where they previously felt they had none. They aren’t just a blind cog in the process,” says Zouhri.

Millions of Canadians still have a problem getting access to justice with as much as 80% of legal needs currently being unmet, according to the National Self-Represented Litigants Project. “Access to equitable justice is a worldwide problem and Canada should be a leader in creating a solution for its citizens. I see Painworth as a small part of the answer. My hope is that people realize there is a better way. We all deserve technology that opens up justice for people everywhere, regardless of your gender, race, location, income, access to experts or lack of information.”

For more information about this project, please visit painworth.com.

Best CBD Edibles In 2020 Available Online in The USA 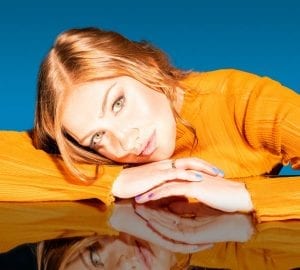 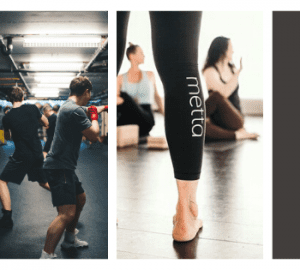 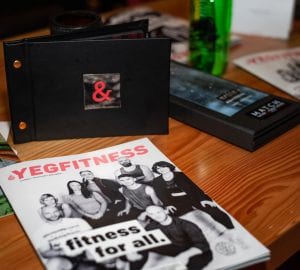 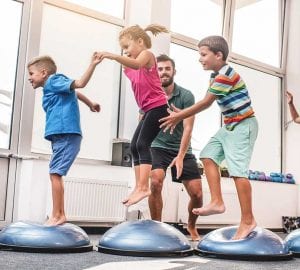 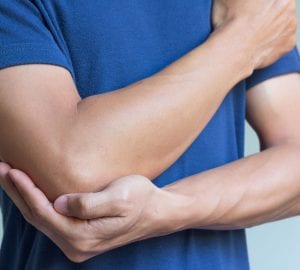