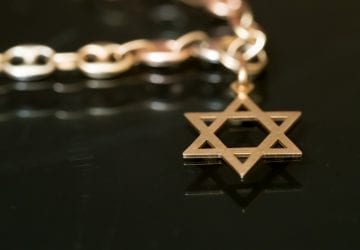 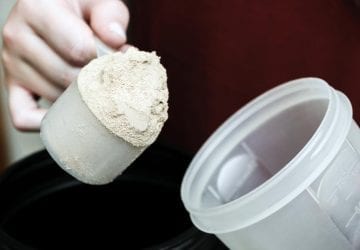 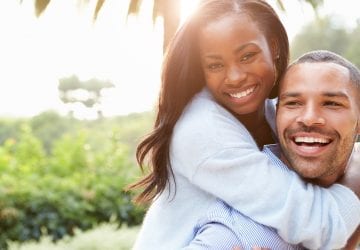 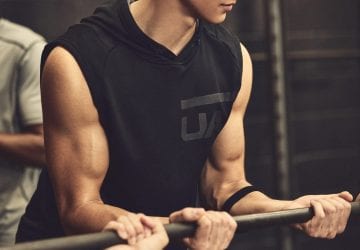 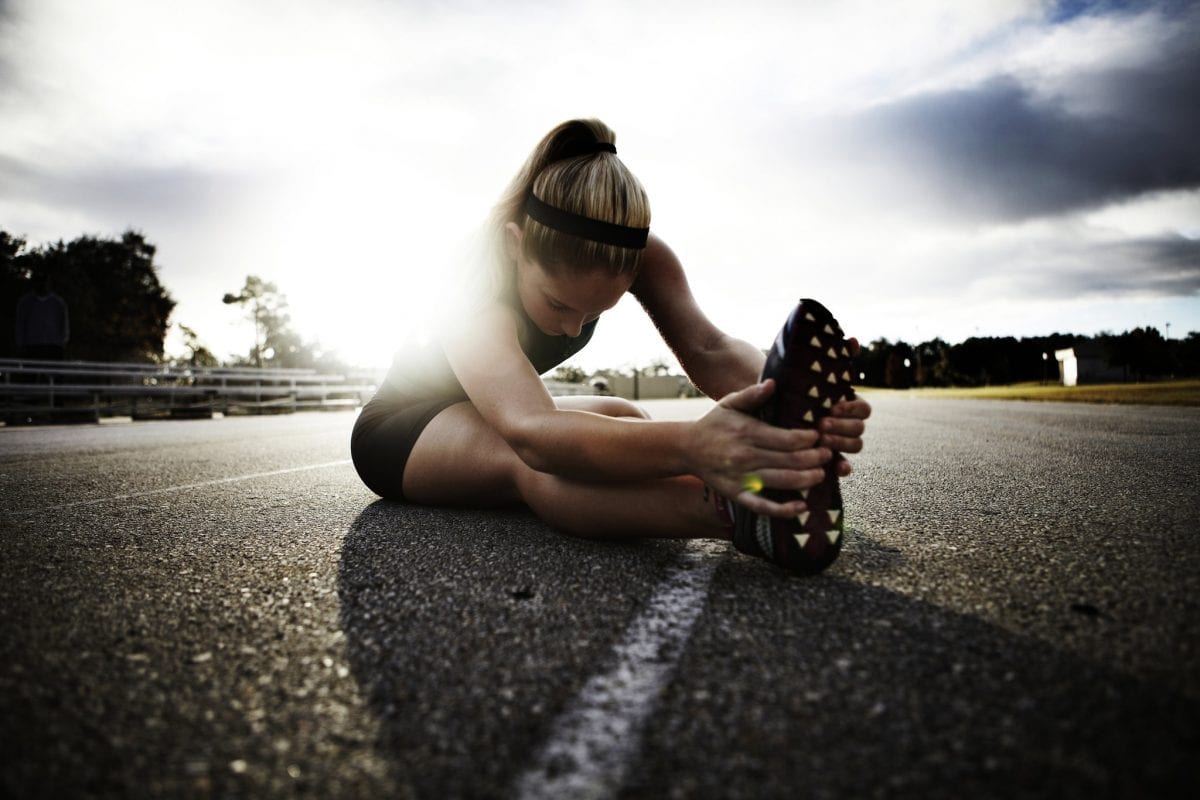 Staying and getting in shape is extremely time intensive and difficult. Most people want to get the most bang for their buck out of every minute spent training. Whether you’re competing to be a pro in some of the most lucrative sports in the world, or just training to stay in shape studies show stretching before a strength based work-out may not be ideal.

Is the pre-workout stretch history? Two new studies have come out that suggest stretching before a workout or strength test is worth skipping.

The Journal of Strength and Conditioning Research published a study that discovered stretching before lifting weights can result in instability during a workout and feelings of weakness, according to The New York Times. Researchers from Austin State University tested 17 young men without health problems, monitoring how stretching before the workout affected a strength test.

Researchers from the University of Zagreb in Croatia examined 104 different studies on how stretching affects power, strength and “explosive muscular performance.” Published in The Scandinavian Journal of Medicine and Science in Sports, the study results suggest that static stretching should not be included in a warm up routine. In essence, stretched muscles are considerably less strong than unstretched muscles.

In 2011, there was prior research performed that showed runners didn’t benefit from any added protection from injuries when including stretching in their exercises. So if it doesn’t stop injuries and can actually harm strength workouts, is there purpose to it?

Rather than completely abandon stretching, trends lately suggest that active isolated stretching can serve much better than typical static, bending and holding techniques that most are used to. The technique was developed by Aaron Mattes, a trainer, and is commonly used by coaches, physical therapists and massage therapists alike. The purpose is to gently make fluid reps, holding for up to three seconds; in this way, the focus is on repetition, not holding.

Stretching is also an excellent way to relax your muscles after a workout or strength test, allowing for better range of motion and flexibility. The problem with stretching beforehand, however, is that people conflate stretching with giving their muscles a warm up; they think stretching will prepare their muscles for the workout they are about to endure, but little evidence supports such a theory.

People believe that stretching before a strength test prepares the muscles for the load they will take on, but given that no studies actually support the idea that stretching alone prevents damage, a pre-workout routine should have much more substance to it. According to a professor at Winston-Salem State University, training guidelines suggest that stretching is just one part of the overall package, but it shouldn’t serve as a warm-up.

Why is stretching before a strength test dangerous? Muscles seem to drop in flexibility after being overworked, not unlike how a rubber band starts to go when one stretches it continuously. It becomes an overworked, limp muscle that isn’t nearly as prepared to take on a power activity like deadlifts or other barbell exercises. In other words, it doesn’t work optimally as it would without stretching first.

It is important to note that these studies are primarily for those seeking explosive power and strength such as to hit new personal records, but it is not as much for those seeking more endurance. Still, static stretching can hinder performance with cycling and distance running. This is why you often don’t see athletes like Dan Bailey stretching before competing in his sport.

Beyond that, the results from the studies underscore just how important it is to avoid stretching as a means to prepare for exercise. Static stretching alone is not a good way to warm up. Warm ups need to improve performance, not make things worse. With that in mind, warming up with a dynamic routine is best; the muscles should be moving, such as with high leg kicks, jumping jacks or some lunges.

Aside from this, a pre-workout routine should include a clean source of slow-digesting carbohydrates, fruits, protein and scientifically-proven supplements. It’s common to use supplements containing arginine and caffeine; these achieve peak vasodilation, focus and alertness, all of which add up to an explosive strength test.

Ryan Blair is a freelance writer who has spent 12 years in the fitness industry doing just about everything including personal training for 6 years. He now spends his time combining his love of writing with his experience in fitness. If you want to contact him you can do so at:

Can Yoga And Meditation Reshape Your Brain?

5 Ways Exercise Helps You From Getting Sick 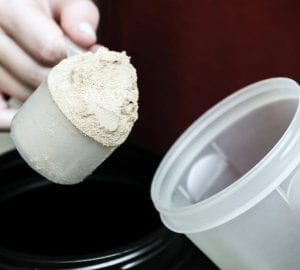 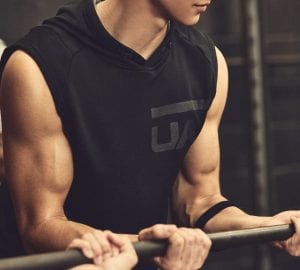 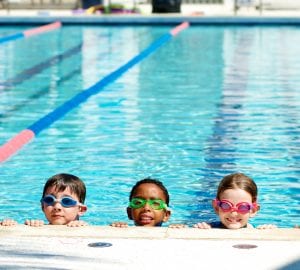 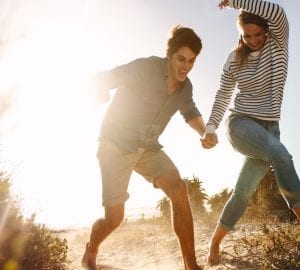 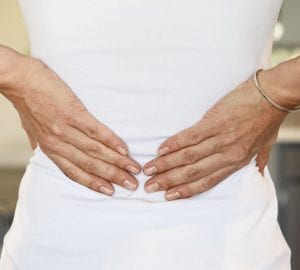