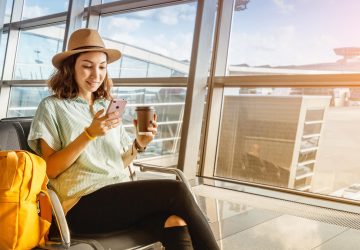 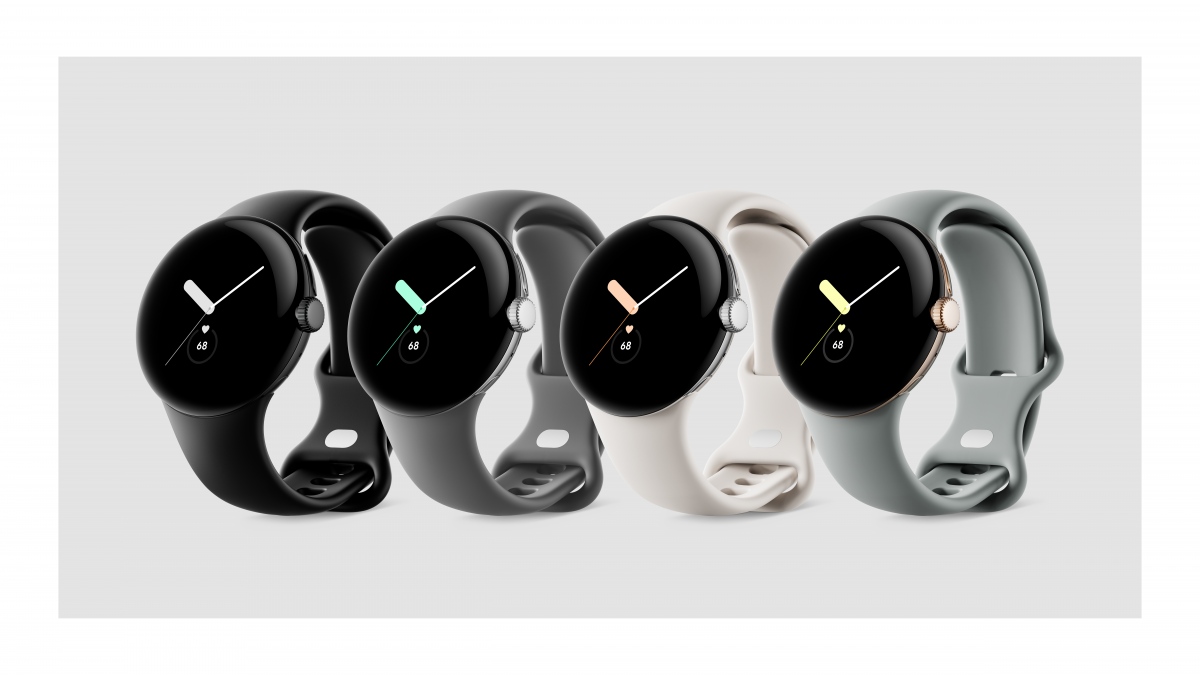 We were eager to try it and as die-hard Apple product fans, it was our second adventure into Google products (we tested out the Google Pixel Buds Pro a few months ago). We’ve been interested in the Google phones for a while and it’s nice to be able to strap on a truly new first-generation piece of tech. It’s been about a week since we received our watch and phone to test out, and it’s fairly impressive just how polished this first attempt at a watch is and how advanced, but simple the Google Pixel phone is.

The Pixel Watch should be an easy win for Google. Its software is impressive, as is the rounded design, but the more we used the device the more we noticed the small quirks that you just won’t find on the more mature wearables from Apple and others. The battery life is a particular downer. This has always been an issue for us with all smartwatches since we always forget to charge them at night. This is one power-hungry smartwatch and you’ll be charging it a lot. That’s not so much a battery issue. It’s just because there are so many things going on with the watch that consume power.

Who is the Pixel Watch for?

There’s one big question we kept coming back to when using the Pixel Watch – a matte black stainless steel model paired with the rubber Active band – who is this made for? We’re not quite sure it will meet the “sex appeal” stylings that the Apple Watch customers love. It is also a sleek version of a health/fitness watch that others may be looking for to take on their adventures on trails or pounding the pavement during a marathon.

The Pixel Watch, then, is made for an audience who wants the middle-ground. It’s a very small and stylish smartwatch with reliable Google software and some built-in fitness features. For anyone without a Google phone, the new Pixel Watch is an obvious go to since they sync so well with each other

How Does It Look?

Let’s start with one of the main things Google got right. The design. Yes, the decision to only have one watch size (41mm) is a strange one, but we are impressed with how premium it feels for a first-gen offering. Unlike the Apple Watch or the Fitbit Sense 2, the Pixel is a circular dome that softly curves at the sides. While it’s definitely thicker than some rivals, the glass body is sleek and comfortable for wear all day and night. There are no squared off corners, so it slips under the sleeves of your shirts and coats without issue.

The 1.2-inch OLED panel looks great, and feels responsive to the touch. We had no issue with keeping the smartwatch on adaptive brightness but we liked that you get a feature called Sunlight Boost that boosts the screen to the full 1000 nits to help you see the display under heavy glare. We also really like the always-on display. It dims nicely when not in use to only show the time, although you’ll have to be willing to sacrifice some battery by turning it on. That, we found, is a common theme.

In pictures, the bezels around the screen will look huge, but Google has done a great job of hiding them using darker backgrounds, and it’s only really visible in apps that take up the full screen with colour – like Citymapper or the Google Camera app that is used to remotely control your phone’s camera. Speaking of backgrounds, the watch faces all look really great too, and you get lots of customization over colours.

Another nice touch is the crown on the right side of the Pixel Watch. It’s not too big, has a nice click, and gives you pleasant haptic feedback when scrolling the menus. While there’s only one watch size, we like that you get two bands included, one for large wrists (165-210 mm around) and one for small (130-175 mm around).

The strap mechanism works well. There are small buttons on the top and bottom of the case and the strap smoothly slides off once those are pressed with a very satisfying movement. The rubber strap that came with the phone was skin-friendly and comfortable. So it’s not a big smartwatch, but it is a beautiful one. Whether you’re into that is personal preference.

The Pixel Watch runs the latest Wear OS 3.5. There’s not much to complain about in terms of performance. Swiping the menus is smooth and we didn’t encounter stutters when opening apps – aside from some partial lag when using the Google Camera app as a remote shutter to take photos from a Pixel 7 Pro – a cool feature.

Broadly, the watch acts how you would expect. Swiping down from the top opens a quick menu, swiping up from the bottom is for notifications. Going left or right brings up Tiles – slides that show weather, step tracking, sleep reports, a timer and more. The order can be changed in Google’s Watch app. We liked being able to quickly access a timer while cooking food, and launching exercise tracking was only ever one swipe away.

The sensors on the Pixel Watch are effective for everyday use. There’s a heart rate sensor on the back and you can take an electrocardiogram (ECG) via the Fitbit app. There is also a blood oxygen sensor. It’s also lacking a temperature sensor and can’t measure body composition, and there’s no crash or fall detection at this point, either.

While Google handles the design, Fitbit handles health and fitness tracking. For the most part, it works well. You’ll be asked to download the Fitbit app which shows in-depth sleep data and has more social features, while letting you see fitness patterns over time.

With Premium you get video workouts, guided mindfulness sessions and recipes that help with fitness goals, plus a “readiness score” that analyses sleep, recent workouts and heart rate to let you know if you should hit the gym or prioritize recovery. It’s very similar to Apple Fitness+, which also shows video workouts and deeper meditations – for a monthly fee, of course. Luckily, the free version of the Fitbit app still shows lots of sleep, weight, nutrition and fitness metrics, they just won’t have as much detail.

None of the other watches have a readiness score built-in. With the Pixel Watch, it does mean you need at least two apps to use the watch to its potential, but that’s nothing new for wearables. There’s another free option: Google Fit, but honestly we reckon you’re better off using Fitbit’s dedicated software.

The Fitbit app, as ever, is pretty great. It shows your step count, rough calories burned, logs how many miles you’ve travelled in a day and records everything from sleep quality to how stressed you’re feeling. The Pixel Watch leaves all of the health apps to Fitbit and in the menus, you’ll see them branded as such. We found that it updated fairly quickly, and provided more than enough information for everyday users. You get GPS tracking built-in, but dedicated runners and swimmers are probably better served by a watch specifically designed for those purposes, as they’ll be more accurate.

While we are satisfied with the tracking – we only really want the sleep and gym workout metrics – anyone wanting a deeper experience may not be satisfied. And after the Premium subscription runs out, you will not only lose access to some great features, but all the health and fitness data you collected during that time.

Should you buy the Pixel Watch?

The Pixel Watch gets a lot right, and using one is a pleasant experience. We love the circular design and it’s got all of the basics covered, so Android users who want a simple, sleek wearable as an extension of their smartphone should definitely try it out. The faces are stylish, the watch is smooth to use, and if you can accept the small size it stands out from other wearables. That said, the battery is a bit of an issue if you regularly use it to track everything (and forget to charge nightly) and it’s a shame some of the Fitbit features are destined to be locked behind a subscription when the six-month trial eventually comes to an end.

Securing a Loan for Your Fitness Studio

Google Pixel 7 Review: The King of the Androids 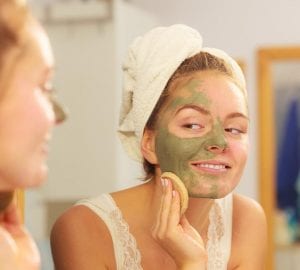 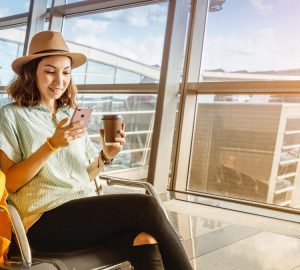