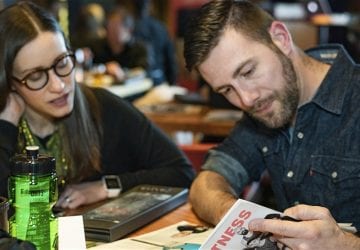 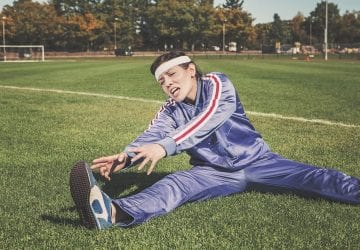 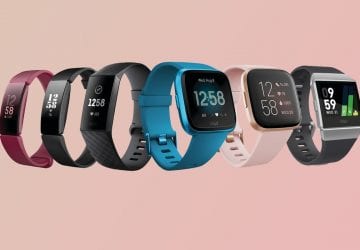 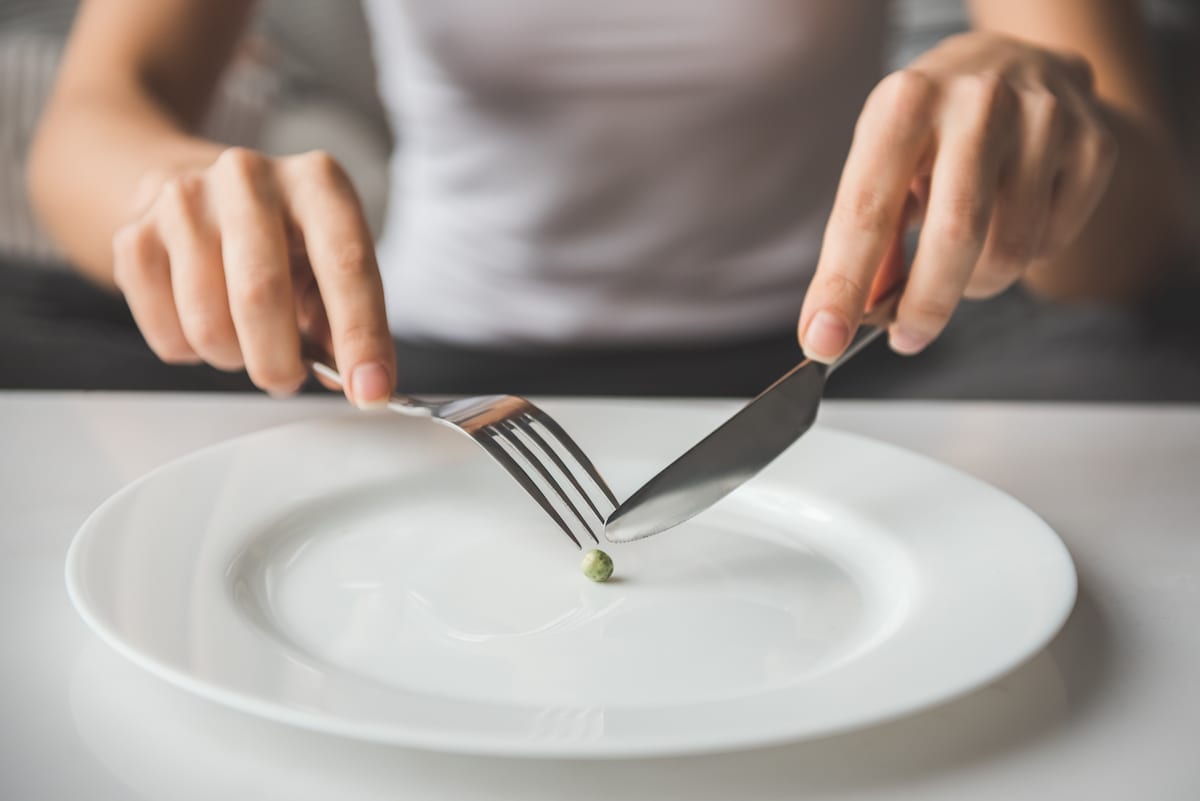 It’s no secret that movies and TV are hugely influential.  Media consumers of all stripes see attractive, cool people in far-flung locales, wearing the hippest clothes and having amazing adventures.  Of course, when presenting these actors, the movies don’t show the extreme diets or the grueling workouts that go behind the glamor.  It’s established by experts in eating disorder recovery that the impossible beauty and thinness standards set by Hollywood can be a contributing factor in disorders from anorexia nervosa to orthorexia.

And even though images of stick-thin models gallivanting through Monaco in a skin-tight dress can impact women’s self-image negatively, sometimes even attempts to make shows about eating disorders can backfire. In an attempt to show eating disorders to a wide audience, they can rely on stereotypes that make the issue worse.

Netflix is one of the biggest entertainment providers in the world, and a tastemaker in many ways.  Their first foray into making a show about eating disorders was Insatiable, a comedy-drama about a teenager who loses weight through laxative abuse and fasting, then becomes a beauty queen.  Although Insatiable was meant to be a satire, it inadvertently perpetuated a variety of stereotypes.

Chief among these was the idea that “being thin means being happy.”  The protagonist of Insatiable, Patty, when she loses weight after an accident requiring her jaw to be wired shut, becomes popular and becomes a “Beauty Queen.”  This, of course, promotes the idea that young women need to be skinny to be attractive and popular.

Even though the creators of the show were trying to make a parody of this concept, they played Patty’s binge-eating episodes for laughs and suggested she was happier because of adopting disordered eating patterns to lose weight.

This can perpetuate eating disorders in young women.  Unfortunately, a significant number of viewers are impressionable.  When combined with a poor self-image, they may get the idea that they’ll need to binge and purge to lose weight and become popular, too.  While trying to make light of the kind of mindset that contributes to binge eating disorder, the producers of Insatiable accidentally promoted it.

Eating Disorders Are Complex; Simplifying Them Is Harmful

Another recent Netflix project, the film To The Bone, was more serious in its approach to eating disorders, in this case, anorexia nervosa.  Despite being written and produced by a woman who had struggled with anorexia, a petition was circulated asking Netflix to remove the film.

Why? The petitioners felt that the film simplified the complex disorder to being entirely about weight loss and that anorexia recovery is all about weight gain.  While weight is certainly central to anorexia nervosa, it’s far from the only factor involved.  There are hugely important emotional and psychiatric factors as well, and treatment at any modern eating disorder treatment center will go far beyond promoting weight gain.

To The Bone also faced scrutiny over the lead actress’s dramatic weight loss as part of the preparation for filming.  The producers were trying for realism in asking the lead, Lily Collins, to lose a significant amount of weight for the part.  However, this choice proved to be triggering for people with anorexia nervosa, and also raised criticism that they were promoting the idea that dramatic weight loss is a choice.

Anorexia nervosa can’t be reduced to a simple lifestyle choice.  It’s a complex mental health illness (and the deadliest of them) that needs to be understood if it’s going to be treated.

Raising Awareness Is a Good Thing

None of this is to say that eating disorders can’t be discussed in entertainment.  It’s an important issue that needs more exposure to demystify it and help people get treatment earlier rather than later.  While Insatiable and To The Bone didn’t get their representation of eating disorders completely correct, they are raising a discussion.  Hopefully, future attempts to discuss eating disorders in the media can build on the good intentions and keep awareness up.

SIGNS THAT YOUR FIGHTS WITH YOUR PARTNER ARE TOXIC VS. HEALTHY 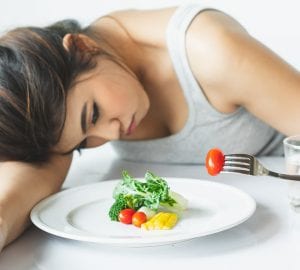 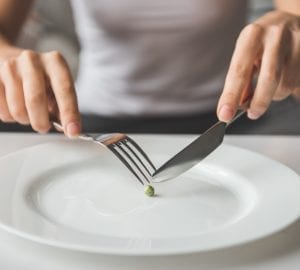 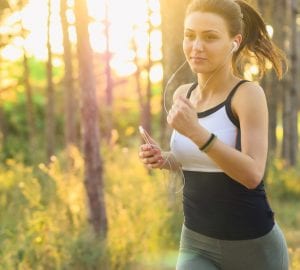 Exercising After an Eating Disorder 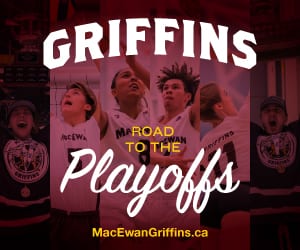