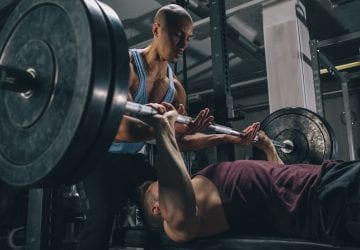 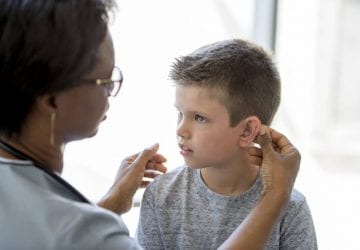 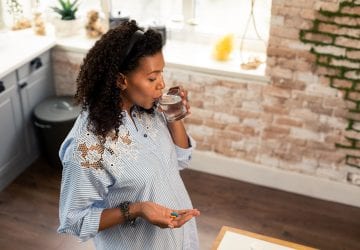 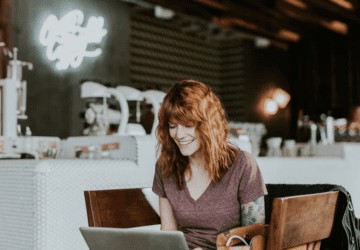 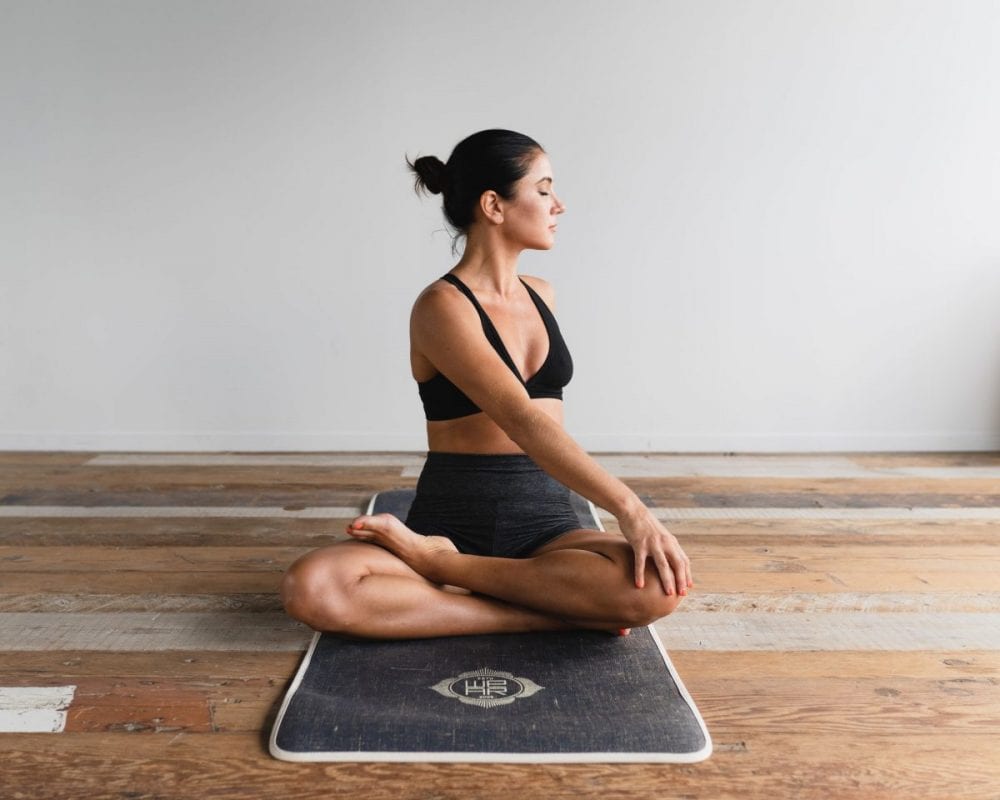 Yoga can be a healing experience for anyone. It is a way to connect your mind with your body and relieve the stress of the outside world. Yoga helps practitioners to relax and gain control over their bodies from breathing to physical movement. As you can imagine, this can be particularly appealing to those who have suffered domestic violence as control is something they sorely lacked in the situation from which they escaped.

While there is a large potential for survivors of domestic violence to benefit from yoga, many will find that a traditional class is not right for them. Fortunately, there are many different yoga classes that are specifically targeted towards victims of domestic violence and sexual assault. These classes provide their practitioners with all of the empowering benefits of yoga, without subjecting them to the possible triggers of a traditional class.

What Is Different About a Yoga Class Targeted at Survivors?

Those who have not experienced domestic violence may look at a traditional yoga environment as a very peaceful and safe space. However, to survivors, this type of yoga class can come with many triggers. One of the main differences between a traditional yoga class and a class designed for domestic violence and sexual assault survivors is the behavior of the instructor.

If you have attended a traditional yoga class, you have most likely experienced an adjustment from an instructor. A yoga instructor will often wander around the room during the session and make gentle corrective touches to the poses of their students. While these touches are not meant to be threatening in any way, to a survivor, they can certainly serve as a trigger.

Survivors need to feel in control of their bodies. Even if an instructor does not touch the survivor, the simple act of them moving through the room can be unnerving. While doing yoga, a student is often in a vulnerable position, which can lead to a tense situation. The instructor’s movement can make them feel like a predator, and the survivor may feel like prey.

In a survivor specific class, the instructor remains on their mat in front of the group and gives instruction solely through demonstration and verbal suggestion. Suggestion is another key element of a survivor based yoga course. There are never any commands given, poses are merely suggested, and it is made clear that if anyone is uncomfortable with a pose, they are welcome to try an alternative pose or skip the pose altogether.

The objective of the class is for participants to feel safe and in control of their own bodies, so every choice is theirs to make.

Yoga As a Healing Art

Trauma can be overwhelming. It can affect people inside and out. While there are many potential avenues for dealing with trauma, it is often a matter of searching until you find the right method for you. The best way to deal with trauma depends upon many factors, including the type of trauma, the duration and severity, and the affected person themselves.

While going to a therapy session and talking with a counselor can be an effective treatment for some people, others may struggle to find the relief they are looking for in this type of setting. These people may find yoga to be a better tool for relieving their pain.

Like stress, we tend to carry a lot of our trauma in our bodies. Because of this our traumatic experiences are not only felt in our minds but felt in our bodies as well. The trauma we carry with us can lead to serious health problems if it is not treated. Some of the possible long term consequences of untreated trauma are:

Like counseling, yoga can help relieve trauma so that it doesn’t fester and continue to cause harm. Finding a release for trauma through the body is sometimes the only way for survivors to find true relief.

Awareness Is the Most Effective Weapon

With victims afraid to talk about their experiences and polite society not wanting to listen when they do, awareness of the problem is far too low. Many people pretend that it is something that happened in the past but doesn’t go on any longer. In order to stop domestic violence, we need to shine a light on it. In order to do that, we need to make victims feel more comfortable talking about their stories. 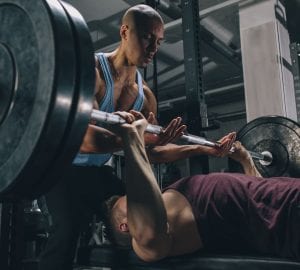 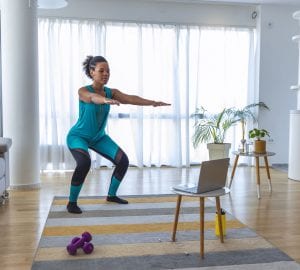 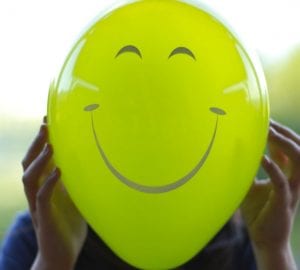 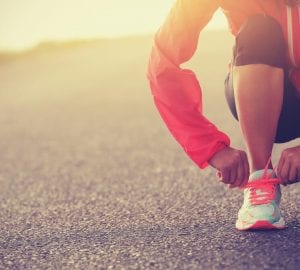 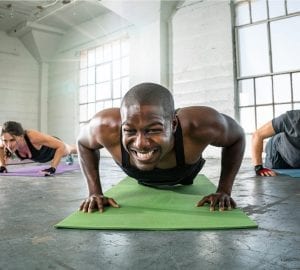