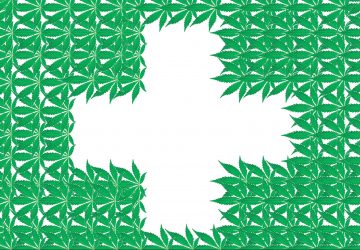 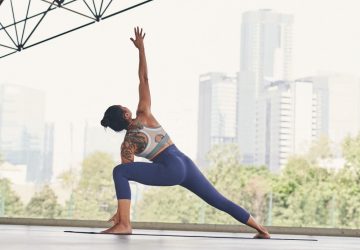 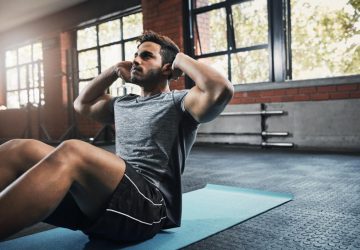 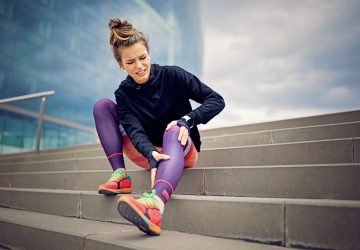 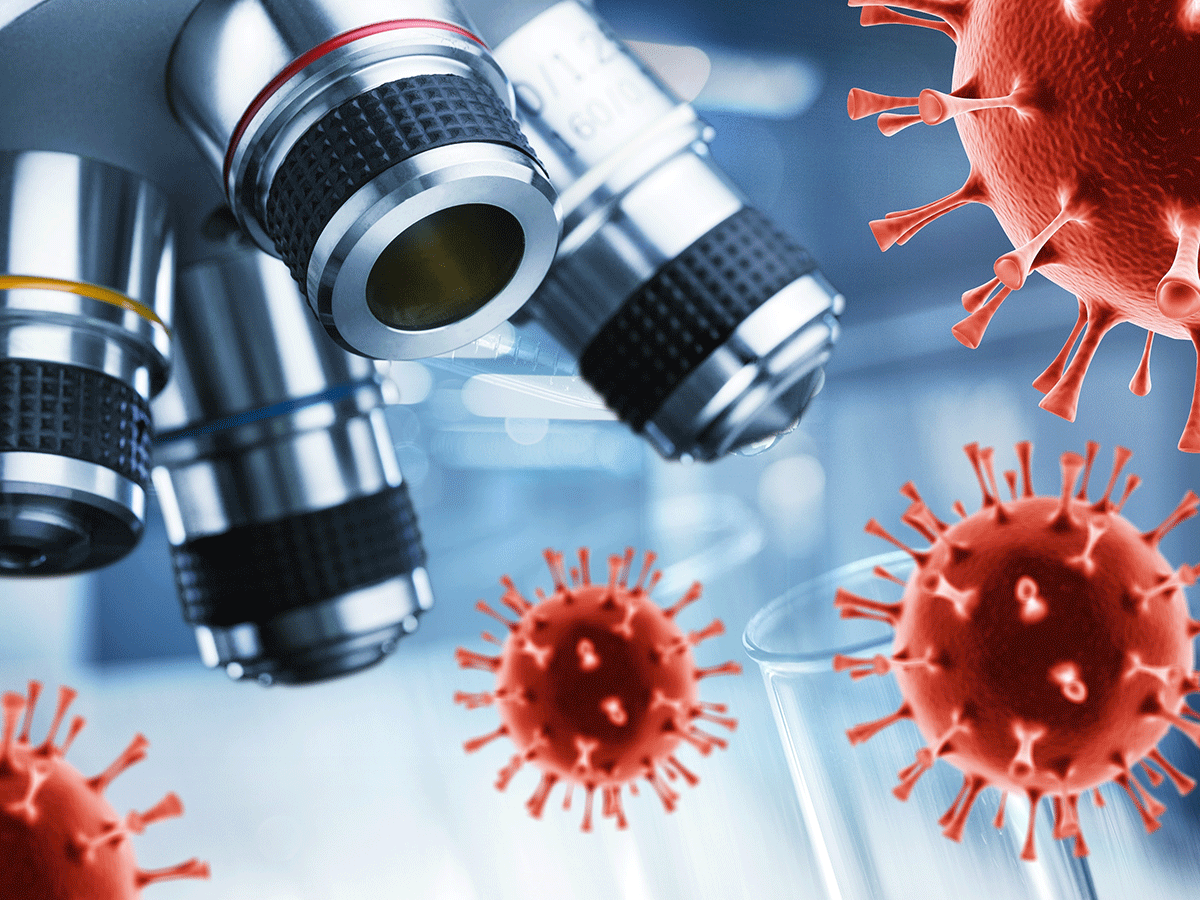 When was the last time you checked your notifications to see when you’ll be getting your next COVID-19 vaccine? If you live somewhere like Canada or the United States, it probably wasn’t that long ago, but if you live somewhere like Kenya, you might shrug your shoulders. In fact, it’s expected that only 30% of the population will be vaccinated by the middle of 2023.

Kenya’s not alone though. According to Mayor Yvonne Aki-Sawyerr of Freetown in Sierra Leone, third world countries are struggling to get the supply they need because more developed nations are purchasing far more than they actually need .

This has predictably caused infection rates and deaths to go up in developing nations, but it has also impacted their economies. Since residents of developed nations are less likely to visit these unvaccinated nations, the tourism industry has shrunk and will continue to do so in the future, which starves third world countries of a vital source of income.

As you sip your tea from a recently opened cafe in Downtown Toronto, you might find it hard to see how this could affect you or your neighbours, but it could nonetheless. As Trudeau and his ministers have pointed out, Canada is a trading nation, so it relies on other countries to have a strong economy.

Also, Canada’s not the only first world nation that works this way. According to the Organization for Economic Co-operation and Development (OECD), the world economy will lose trillions of dollars if weather countries don’t help poorer countries inoculate their population.

It’s as if the world is a house, every country is a room, and COVID-19 is a fire. You need to extinguish the fire in every room to save the house as a whole. Fortunately, there’s a company that’s working hard to do this. They’re called Mountain Valley MD, and they’re a biotech and life sciences company from Toronto, Ontario, Canada.

Right now, they’re using their groundbreaking Quicksol™ technology to create Ivectosol™ 1%, which is a solubilized format of the drug Ivermectin.

MVMD’s solubility technology applied to the Ivermectin drug is the only form in the world that uses strictly excipients that are currently approved by the US Food and Drug Administration (FDA), making it a leading candidate for human injection and sublingual applications.

There are several advantages to providing people with dissolvable sublingual tablets as a prophylaxis or therapeutic to stop the outbreak of COVID-19. First off, tablets are easier to distribute among large populations because they don’t need to be consumed with water. Secondly, in pre-clinical trials, the company’s sublingual tablets had only 5% variability compared to 40% variability when compared to existing oral tablets. Furthermore, they have significant dose sparing advantages over existing oral formats  – using up to 1/5th of the ivermectin drug with dramatic increase in drug efficacy, promoting faster speed of drug onset with greater effect.

Mountain Valley MD has recently completed a Bio Safety Level 4 lab study to prove that Ivectosol was effective at interfering with viral replication and driving viral clearance of the B.1.1.7 COVID19 variant. Additionally tests done in vitro showed the same antiviral effect after 24 hours and again after 48 hours against all three COVID-19 variants tested – the original B.1.1.7 variant, the South African B.1.351 variant, and the P.1 Brazil variant.

The BSL-4 study was the first of its kind ever conducted with human grade solubilized Ivermectin anywhere in the world. This was also the world’s first to study to conduct in vitro replication on all three COVID-19 variants studied.

“This is the validation of our Ivectosol™ technology that we were looking for in its direct application to stop the replication of the targeted COVID-19 variants,” stated Dennis Hancock, President and CEO of Mountain Valley MD. “Knowing that Ivectosol™ has viral clearance effect on the three targeted variants we tested in the strictest lab environment in the world provides us with the confidence to pursue immediate human applications.”

Not long from now, the company will pursue a combined pharmacokinetic and phase one human trial to verify the efficacy of Ivectosol™ sublingual wafers in COVID-19 directly in infected patients. Click here to read more about Mountain Valley’s valiant efforts to create positive change.

Fitness marathons: quick results, but for how long? 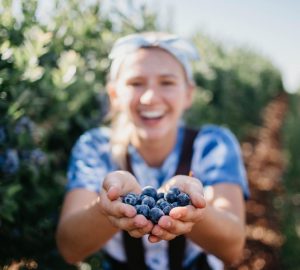 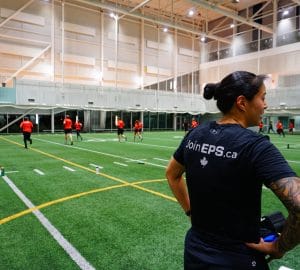 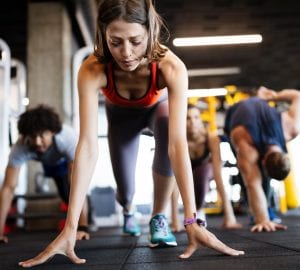 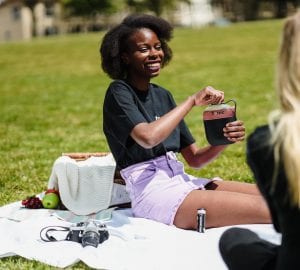 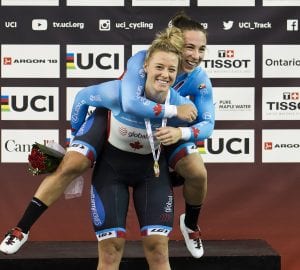