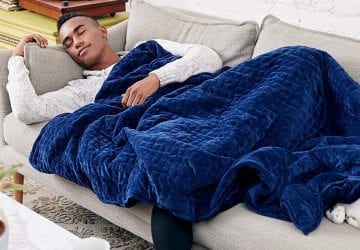 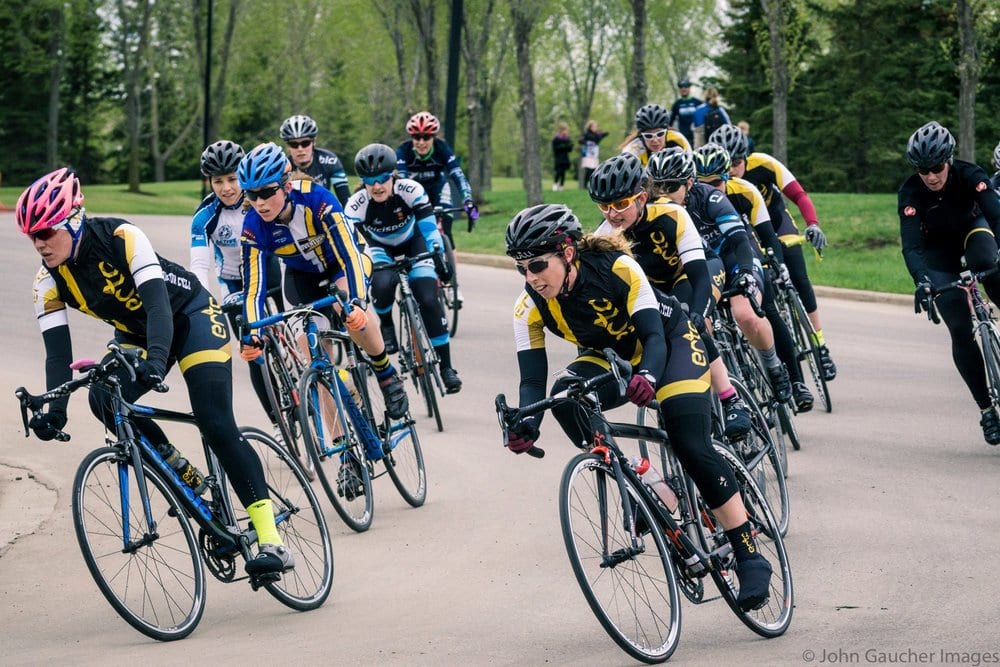 “These bikes are worth more than my car.”“Everyone looks really fit.”“What are those guys even talking about? Is that English? ‘Strava’ sounds Latin.”“I am going to get dropped like I’m hot. God dammit, it’s hot. I should just go home.”This is a one-second snapshot of my brain as I roll up to my first hills ride with the Edmonton Road and Track Club (ERTC) – and I’ve been riding bikes for more than a decade. My favourite rides always involve a nice two-up on a country road and a good long intermission at a venue that produces pastry, so admittedly, this isn’t my jam.The thing about cycling is, it’s inherently kind of intimidating. I often forget this as a long-time cyclist myself. Recent efforts to help a friend start riding reminded me that the learning curve for new riders is incredibly steep, even just to get out on the road. When you add in group riding and racing culture, the experience is enough to scare away even veteran recreational riders like me. 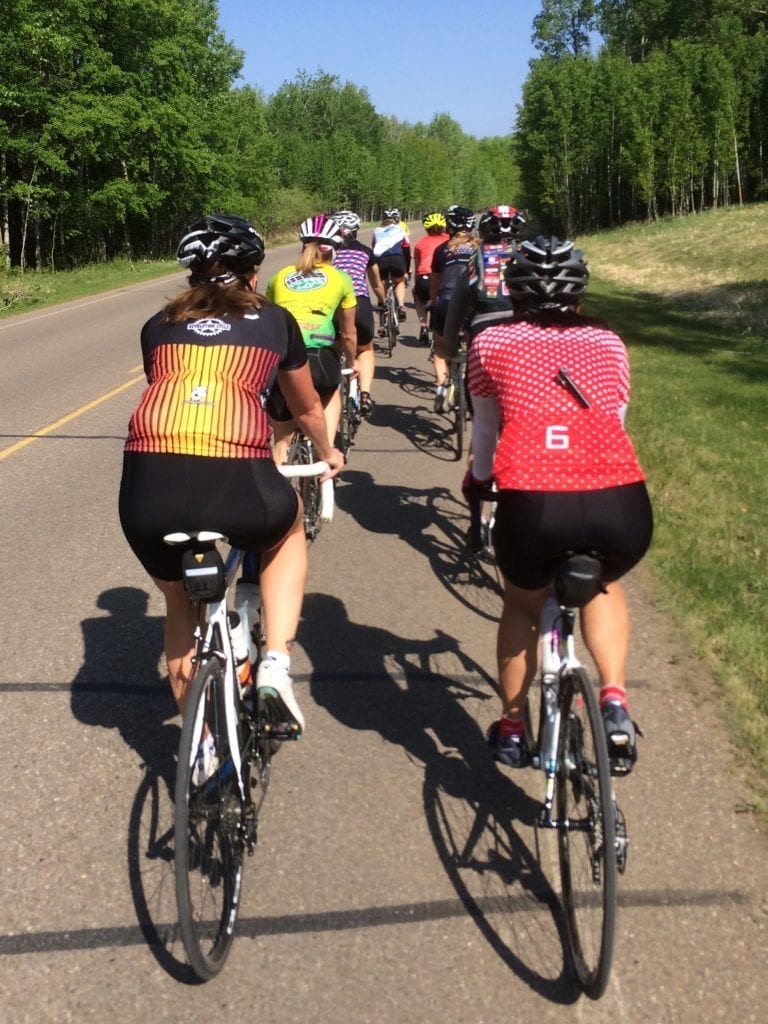 Joining an official racing club has been hard. I don’t feel comfortable riding in really large groups of cyclists I’ve never ridden with before, and I don’t typically push myself to the point of wanting to vomit, which I’m told is the norm on hills nights. But like just about anything in life, it is what you make it. I ride the hills at my own vomit-free pace, and bond with the other stragglers in hilarious solidarity. We laugh about all the ways we fantasized about getting out of riding hills that night, including wishing for flat tires en route, and not being able to find anything to wear. Despite these catastrophic laundry setbacks, we still show up. Something about the challenge appeals to us, I guess, and the satisfaction that comes from doing something that scares us. I’ve also noticed unprecedented gains in my ability to climb hills, which probably shouldn’t come as such a shock to me, since I have been spending every Thursday night climbing hills. One glorious, magical time, there was a donut truck waiting for us at the top of the last hill. It is not a coincidence that that was the first time I actually made it to the last hill.Since joining the Women of ERTC, I’ve met lots of brave people who showed up for their first ride, terrified, knowing nobody, and they all managed to find their way, make new friends, learn new things, and improve their fitness in the process. I always make a point of telling them how brave that was. “Thank you for saying that,” said one woman. “I was scared!” I think everyone is, the first time, no matter how much cycling experience you have or how fit you are. For me, it’s helpful to know that, and to remember that ultimately, cycling is a sport that unites people who love to be outside. These are your people, and if you give them a shot, they will welcome you. By the way, I’ve since learned all about Strava and the culture that has built up around it. I’ve also learned that people ride Strava routes shaped like genitalia, the sheer hilarity of which makes me *almost* want to download the app.-Cheryl Voordenhout

The Surprising Health Benefits of Coffee 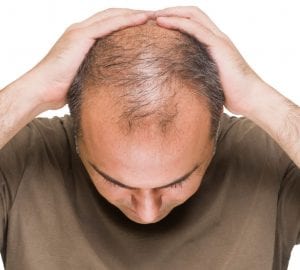 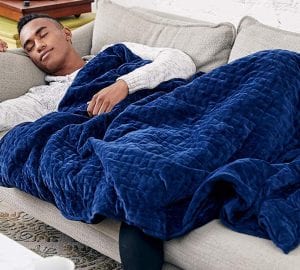 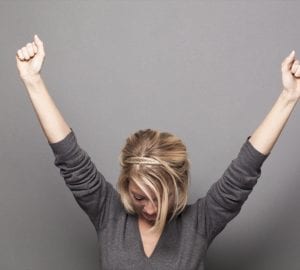 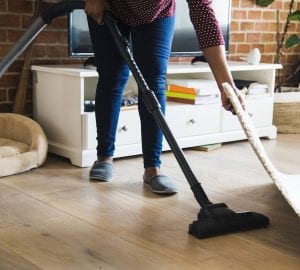 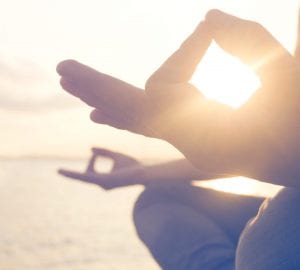