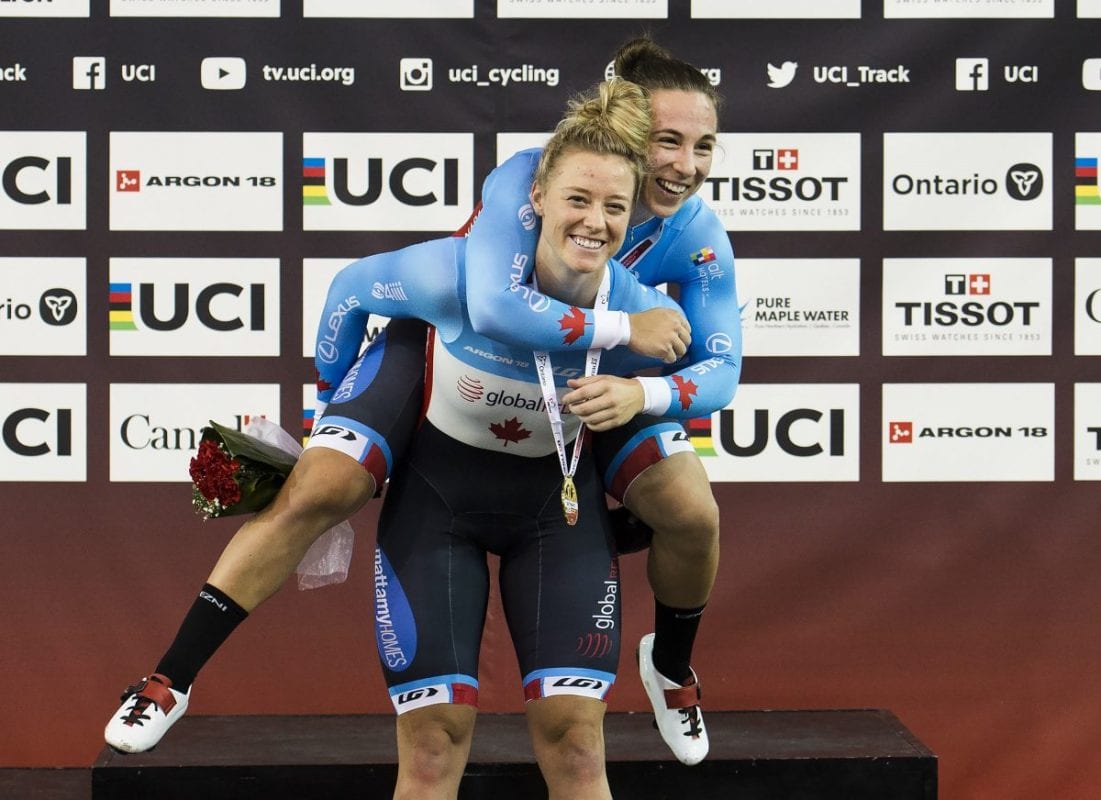 Kelsey Mitchell found her calling in the sport of track cycling at the age of 24. Within two years of her first ride on a track cycling arena, she defied the odds, going on to become a world record holder, Pan American Games champion, and World Cup medallist in track cycling. In the summer of 2020, Mitchell was named to Team Canada for the 2021 Tokyo Summer Games.

Growing up in Fort McMurray, AB, Kelsey lived there from age 4-13, playing every sport she could join. From gymnastics to judo to ringette to soccer, she loved sports and had a lot of energy to burn so her parents were very supportive in putting her in as many activities as they could. She moved to Sherwood Park, AB when she was 14 and continued her trend of playing all the school sports as well as year round soccer. After high school, Kelsey Mitchell went on to NAIT and the University of Alberta where she played collegiate soccer at both.

What will come as a shock to many is that she first tried the velodrome at 23 years of age.

“I had very little to no interest in cycling before attending RBC Training Ground,” she says. She had a good vertical jump, and a cycling Canada representative was there and wanted to test her leg power on the watt bike. After that, Cycling Canada pursued her as a fast-tracked athlete, getting her to try the velodrome and telling her that she had potential as a cyclist. After that, she fully committed in December 2017 and has been riding a bike in a circle (and LOVING it) ever since!

For those who are unfamiliar with the organization, RBC Training Ground is essentially an Olympic combine. It is free to sign up and is offered to people aged 15-25. Athletes are run through a variety of tests that will look at their speed, power, strength, and endurance, and then compare their results to National sport organizations benchmarks. If an athlete shows potential in a sport, they might get reached out for additional testing. And that is exactly what happened for Kelsey with Cycling Canada. It is an amazing opportunity for athletes (young or old) who want to try a new sport, see where they rank against Team Canada athletes, or in her case, have one last shot of pursuing her Olympic dream.

My days consist of training, eating, resting, and repeating!

With the Olympics coming up this year, her goal is to show up and have the performance of a lifetime. With hopes of bringing a medal home for Canada, her main goal is to show up and give her best reminding herself everyday at training, that when she gets on that start line, in a couple months, she will be ready. There will be nothing else she could have done to be more prepared for that moment.

Post Tokyo, she plans on coming home to Edmonton to see some family and friends, then back to Milton, ON. to keep training before heading to Worlds. There are no plans on stopping anytime soon for her as the next big goal will be Paris 2024.

Covid has certainly has affected all of us and those participating in sport who have made not just a lifestyle, but a profession, it has been magnified even more with plenty of cancelled games and postponed races. Back in March 2020, when Kelsey found out she had qualified for the Olympics, and then found out that they were going to be postponed, it was a bit of an emotional rollercoaster. But when things settled down, and they were informed that the Olympics would be happening in 2021, she was back at it!

“Thankfully cycling is a sport that can be done alone, or with a 6 foot perimeter between the athletes. My teammates and I were only out of the velodrome for three months,” she says. Since August 2020, her and her teammates have been lucky enough to be training in a bubble at the track and in the gym. There have been daily questionnaires, masks, socially-distancing, and sanitizing anything they touch…but she is so thankful that they can still train!

As a role model for young girls interested in getting involved in sport, she has some great advice.

Try it! Go all in! Sport has played such a huge role in my life since a young age, and I have no idea where I would be without it. Staying active, getting dirty, getting scrapes and bruises from running around the field, learning to work with a team, learning to take care of your body, there are so many benefits to sports that can help a person in life. And bottom line, sports are fun! Encourage your kids to go out and have some fun!

Kelsey also recognizes that there is still a long way to go when it comes to equal representation for female athletes by media. mentioning how important it is for people to see both men’s and women’s sports on TV. Especially for kids to see it.

“When I was a kid, if I was watching hockey on TV, it was exciting and fast, but I couldn’t picture myself as one of the players,” she says. “I couldn’t see myself playing in the NHL as an option for me. If I could have seen the NWHL, maybe I would have thought differently.”

It wasn’t until she was older that she realized that as a woman she could be a full-time athlete and get paid to do it. In her opinion, the majority of people need to see it to believe it, so why not show men and women being successful in sport on TV.

“Why not show your Team Canada athletes competing. Show the sports that not many people know about like track cycling or wrestling. Show children that if they stay in sports, there could be a future for them in whatever sport they decide.”

Brazilian Jiu-Jitsu – One Of The Fastest-Growing Activities

Should I Eat Anything During Exercise? 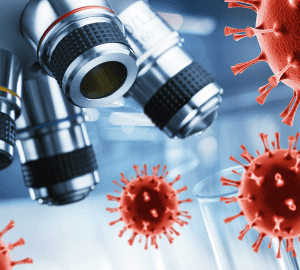 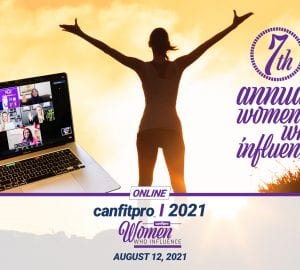 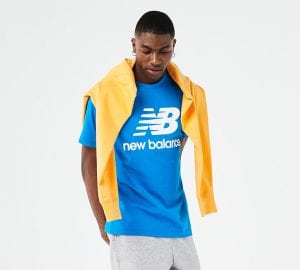 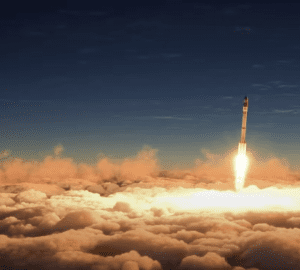 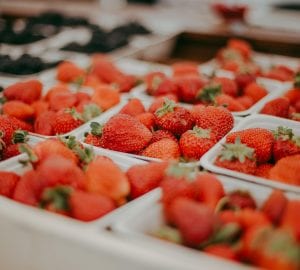