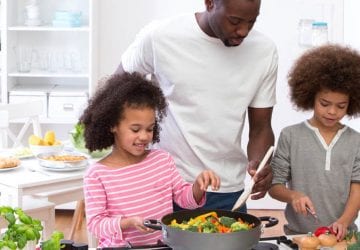 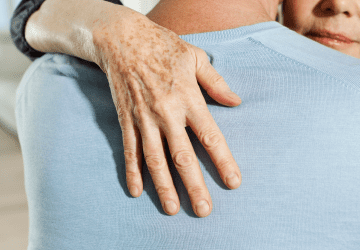 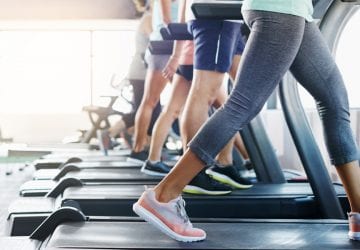 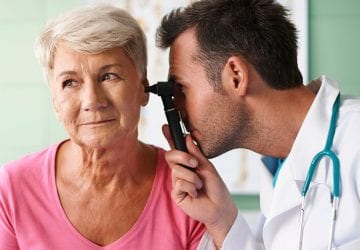 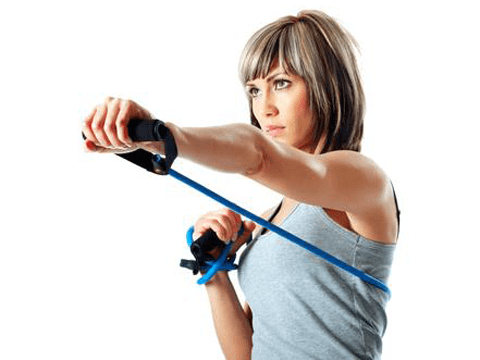 Expanding and changing, the world of fitness is vast and complex. Ranging from the newest fad fanatics to the strict advocates of outdated information, often little critical thinking is put into what people will do these days to improve their fitness, health, athletic performance, etc. Breaking the fitness industry down a bit, we will be taking a look at and analyzing one of the specific modalities of sports performance training, namely, resistance band training. Resistance band training is essentially the application of resistance bands to modify different already existing exercises (Of several other modalities; bodyweight, weight training, etc.) by applying the resistance band to either provide variable assistance or variable resistance to the exercise. Delving into the positives and negatives of resistance band training, through scientific research, we will be able to form a more solid and scientific opinion on the modality and whether it is an effective tool for increasing training results.

Currently, my opinion on band training is that it is a fantastic tool to round out an athlete’s muscular strength and performance. Concentrating on the science behind strength curves; we understand that different muscles perform better or worse depending on where the insertion of the muscle is – in relation to the origin. There are three types of strength curves: Ascending, descending and bell. These refer to where the muscle is the strongest and the weakest, for example; the bench press exercise (with the pectoralis major being the prime mover) will be an ascending strength curve because the muscle becomes stronger the further into the range of motion you press. Examples of descending and bell strength curves are: pull up and bicep curl (respectively). Resistance band training can also give assistance to exercise that may be too difficult by having the resistance move with the muscles, instead of adding resistance, it will reduce resistance. Due to the fact that we simply are not as strong at our weakest point in the strength curve, resistance bands can easily alter the exercise to compensate for these strengths or weaknesses, providing it is applied to an ascending or descending strength curve as it will have no positive effect on a bell curve, and allows an athlete to improve the weakest part of the contraction and consequently improve performance at that range of motion. A perfect example of applying this technique would be adding resistance bands to increase the resistance of a bench press. As mentioned earlier, the bench press becomes, relative to the range of motion and the weight being used, easier to move as you near the end of the range of motion. Adding resistance bands to this exercise will INCREASE the resistance of the weight as you near the end of the range of motion.

Finding downsides to resistance band training was difficult. In fact, there may be zero scientific articles that highlight the pitfalls of this training modality. I found that while resistance bands are a great form of training; they are not always reliable. As with any substance with elasticity, it has a large potential for wear and overstretching (Clark, Sutton & Lucett, 2014). If someone training with a resistance band was unaware of the wear to the band, the training modality would be rendered a complete waste of time. Reliability in question again, the resistive load is not constant and cannot be measured. Although this is hardly a major issue, it can cause some problems when dealing with recording data and comparing results.

All in all, there are positives and negatives to resistance band training, just like every other exercise modality. Resistance band training is an exercise modality that uses elastic bands to exercise, either, using just the band or adding the band to equipment to alter the strength curve to match the body. This has countless applications to athletic sport performance as well as rehabilitation, coordination, balance, flexibility, etc. Oppositely, it can be a very unreliable source or even a waste of time depending on the condition of the band. Although resistance band training may have a few downsides, it is still a viable training modality for athletic sport performance and is worth adding to your routine or just increasing your general knowledge on.

The Age of the Glute 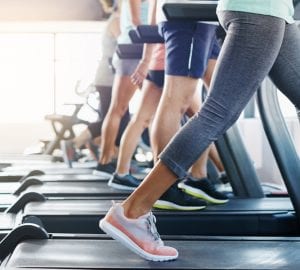 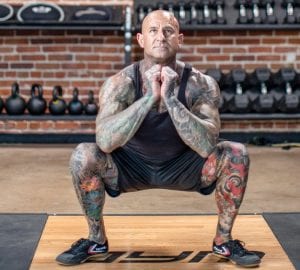 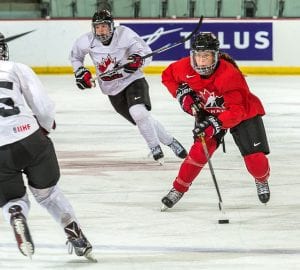 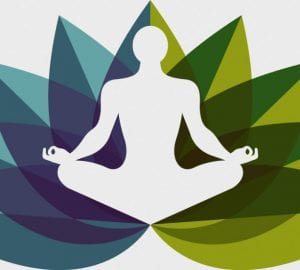 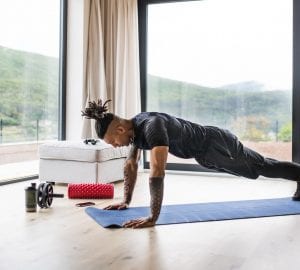