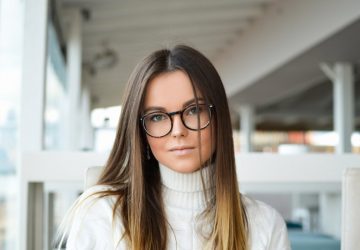 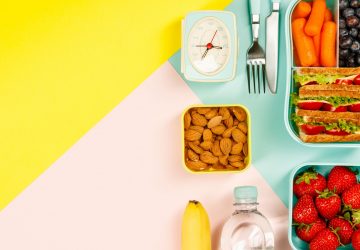 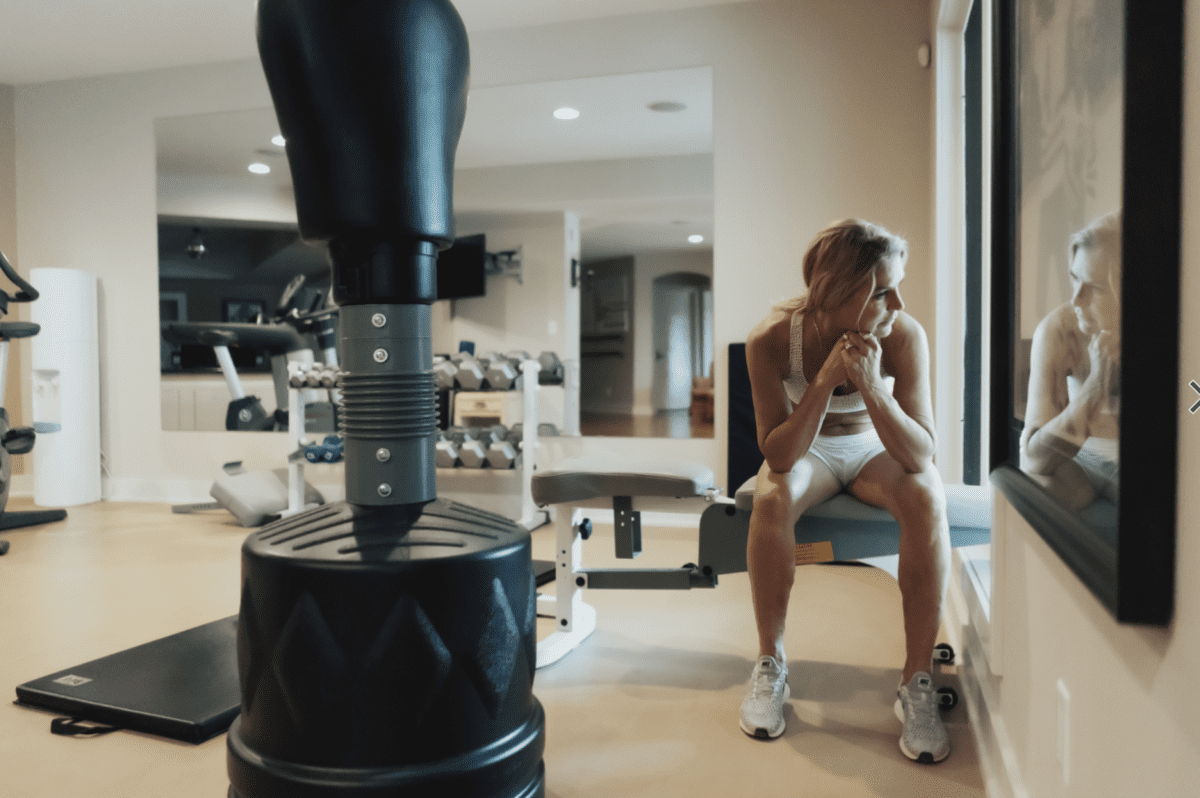 It’s been over three decades since the famed “Bronze Bomber” was flying down the slopes at Calgary’s 1988 Winter Olympics, but Karen Percy-Lowe still recalls every second of her downhill and super G slalom skiing triumphs. “It was the best thing that ever happened to me,” she says.

Now 52, she’s moved on to a different stage in her life where she reflects on her time as an athlete and is looking forward to her life as a mother and someday, a grandmother.

At the height of her distinguished career, Karen was one of the top women’s alpine competitors in the world. A medalist at the 1988 Olympic Winter Games on Nakiska Mountain she won Canada’s first-ever Olympic Winter medal in Canada. In fact, she won two: the alpine ski racer collected bronze medals in both the Downhill and Super-G, while missing a third bronze in the combined event by fractions of a second. She also placed 4th in Downhill and 3rd in Combined Events in World Cup standings that same year.

Her first notable success came at the age of 15 when at the 1981 Canadian Juvenile Championships held at Fortress Mountain, Alberta, she placed 2nd in Downhill and 5th in Giant Slalom. Named to the Canadian Women’s National Alpine team in 1984, she won her first Downhill race in international competition in a Europa Cup event held in Valzoldana, Italy.

From that event until her retirement from the National team in August, 1990, she competed in 107 races on the World Cup circuit with 25-top 10 finishes, four World Championships including two Junior World Championships, and 7 consecutive Canadian National Championships from 1983 to 1989. A consummate skier, she refused to specialize and competed in all Alpine disciplines. In 1988, she was a recipient of Canada’s highest award when she became a Member of the Order of Canada, followed, in 1989, by an Olympic Champion award at The Tribute to the Champions.

Karen and her husband Kevin Lowe met when she was 22 and Kevin was one of the all-star stacked Edmonton Oilers team. The couple have four children together, including one stepson (Kevin’s eldest son) and a daughter-in-law who was just added to the family this past summer when their son Keegan married his beautiful bride. But despite the high-profile past and well recognized family name, there’s more to her than being a hockey mom – a title she openly embraces.

Last year the Order of Canada member founded the North Saskatchewan River chapter of the international WaterKeepers Alliance, which encourages the public to act as hands-on stewards for the world’s water supply. As the local chapter’s president, Karen’s fundraising efforts allow for the monitoring of the river year-round and ensure it is suitable for swimming, fishing and drinking.

“I wanted to do something in Edmonton that people would completely understand and connect to,” she says. Founded in 2009, North Saskatchewan Riverkeeper works to protect swimmable, drinkable, fishable rivers and lakes for everyone in the watershed. By working closely with Swim Drink Fish Canada and Waterkeeper initiatives across Canada, Karen’s work locally in Edmonton helps drive a national movement to connect communities to local water bodies. The partnership focuses on the development of innovative water stewardship platforms that engage everyday people and empower them with water stewardship tools that easily become a part of their everyday life … asking yourself where to plan your family beach outings this summer?

“When I was a child, I would go camping with my parents. They loved to camp, and I loved to go with them,” she reflects. “They always picked a campsite on water.”

The impression that these experiences left on Karen is evident in the way that she and Kevin have raised their own children, spending summers at their cottage on Shuswap Lake. “That’s their favourite place in the world,” she says. It is memories like these that drive Karen’s passion and after years of work on water, she’s beginning to see some real rewards.

“The North Saskatchewan is the vein of our city,” says Karen. “I love the fact that people are down there more often, using it more often, realizing how great this river is for our city … knowing that the water is sacred.”

With groups like hers and the River Valley Alliance, one of the stand out features of our city is becoming more widely used. People are taking advantage of its natural beauty and appreciating how vital the river and associated parks and waterways are to our city. They have their work cut out for them as the city is constantly faced with the struggle between wanting to keep the river valley in its natural state and to keep up with modification and development as our city grows.

Karen has never been one to back down from a challenge though. She was considered an underdog at the ’88 Olympics and suffice it to say, anything is possible on the slopes of a mountain, where she knew she was no underdog.

“I had been on the podium before and I knew I could be on it again there,” she said. “I wasn’t going to the Olympics to not try and win a medal. When I did, it was magical, a dream come true. I wasn’t expected to win a medal, but in my mind,  I expected to.”

Percy-Lowe is deeply involved in her community and in volunteer work. She spent a decade with Ronald McDonald Children’s Charities. Now, she and Lowe work with an overflowing handful of charities, including the Zebra Foundation, the Oilers Community Foundation and Compassion House, the latter a home for those with breast cancer who need support and a place to stay while they get treatment in Edmonton.

If you know the Percy-Lowe clan, you know that healthy living and an active lifestyle are part of what makes up their family fabric. Their children are all grown up now and whether it’s a round of golf, or enjoying activities on the water, you can tell that fitness and healthy living were part of their upbringing being raised by two of Canada’s best athletes.

“Every time we drive up to Banff, that last half-hour drive into the mountains, I think about how lucky I was to grow up there,” she says. “It’s so beautiful and magical and pretty. I’d love to always have some connection to that place.”

Skiing in the winter and lake living in the summer make Canada (and Edmonton specifically) and great place to have raised their family. And while some professional athletes choose to leave the cold Edmonton winters for the warmth of the southern United States, the Percy-Lowe family chose to stay.

“We try to enjoy the outdoors as much as we can”, she says. “In the winter, I spend lots of nights out watering the rink. Dealing with winter, it’s what Canadians do. You just make the best of it.”

The family did move to New York for five years during Kevin’s playing days there, but home is always home. “Edmonton is an amazing city. It’s a beautiful, wonderful place to bring up kids. I’ve been to a lot of places and I don’t think I’d pick any other spot to bring my children up,” she says.­­­­­

Foam Rolling and Self Myofascial Release 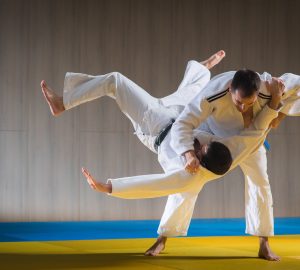 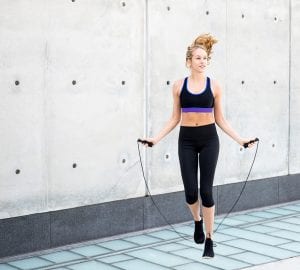 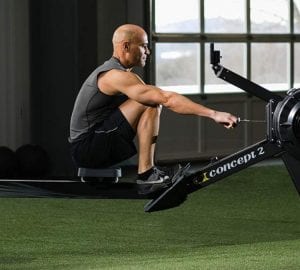 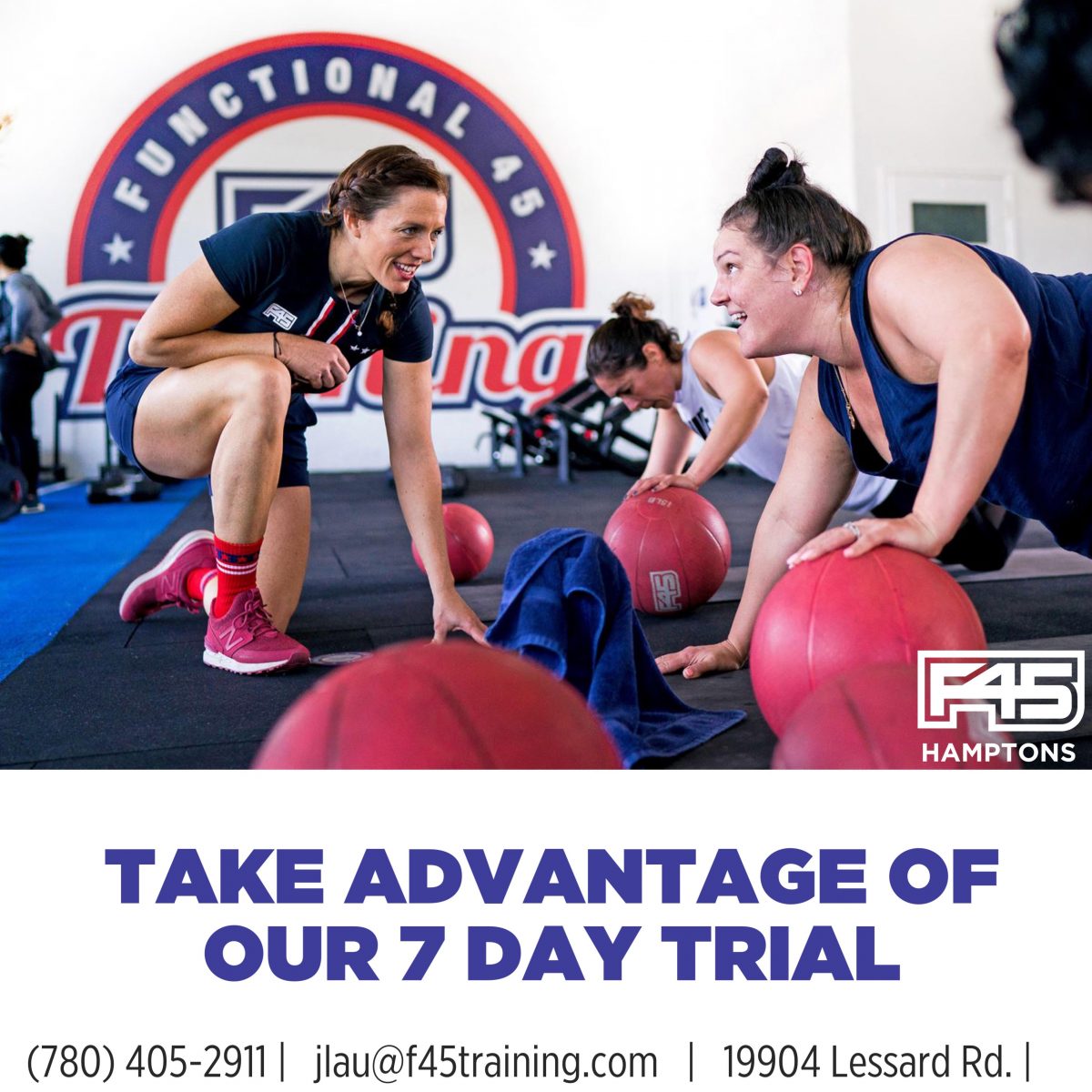