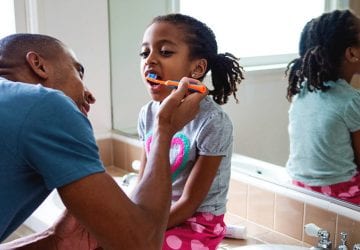 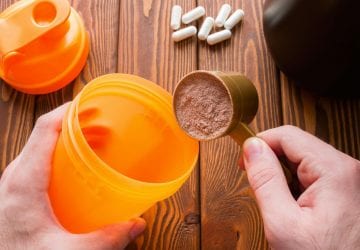 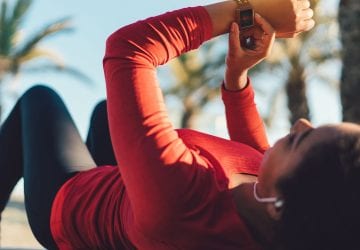 The term “performance enhancing drug” has gotten a bad rap in the sports industry. With many athletic organizations and commissions clamping down on the use of steroids for competitive sports, it is easy to see why that is the case. Selective Androgen Receptors Modulators(SARMs) have emerged from the shadow of this debate and many amateur athletes have turned to its use for body building and to increase muscular strength and mass. But is it safe and effective?

SARMs are a type of drug that is taken by athletes who are into competitive sports in order to boost their physical performance. This, among other similar kinds of drugs, is used by individuals across various types of sports. As the world of sports continues to evolve, so has the nutritional products consumed by athletes in order to take their performance to the next level.

SARMs are known by many names in the market, which includes Ostarine, YK11, Rad140, and Ligandrol, to name a few. It is a type of experimental drug since the full effects of its use are still being determined and studied. However, it is often compared to anabolic steroids. Both of these drugs are known to boost muscle mass and strength. Any athlete would tell you that the ability to increase muscle mass and strength is linked to increase in speed, power, and performance, regardless of the sport.

Unlike SARMs, though, the anabolic steroids are categorized as schedule 3 narcotics. For this reason, the latter is considered illegal. Many athletic organizations have also banned its use. There have been many individuals that were jailed for the mere possession of this drug. On the other hand, SARMs are easily accessible and can even be inexpensive. You can find many online sellers of SARMs in Canada and other parts of North America.

SARMs are undoubtedly one of the fastest growing types of drugs preferred by athletes in the market. There are a number of reasons why it is popular; in fact, a quick search on Google will provide you with plenty of options to buy them online.

First and foremost, it is legal in Canada and in the US. While some manufacturers have indicated the drug “for lab research purposes only”, this is only to protect the products from being banned in the event there are changes in the policies with its use.

In North America, especially in Canada and the US, there are many athletic organizations for numerous sports (either in high school, college, or in the professional level). For these athletes, performing at the optimal level is important to beat out their competition. In order to increase athletic performance, they have to adapt the right diet and train religiously. Unfortunately for many of them, peak performance is never achieved even with a strict diet regimen and intense training. Some would simply arrive at a physical plateau.

SARMs are also popular because they are used by male and female athletes alike. It has the similar anabolic properties as steroids but lacks androgenic properties (responsible for producing male characteristics). Based on existing medical studies of SARMs, it has the ability to promote tissue growth such as in the bones and muscles.

SARMs are often used in amateur sports since it is highly regulated in professional sports competition. In fact, it belongs to the USADA prohibited drugs list. All athletes are prohibited from using it whether for sports played at a recreational level to those in professional competition. It belongs to the USADA’s “Other Anabolic Agents” list of drugs.

Risks and Concerns for Use

For any athletes aspiring to take their performance to the next level, SARMs do pose many potential benefits. This is true for those athletes who are buying them off the internet without previously validating the source of these drugs. While there are claims that it is relatively safe (especially against anabolic steroids), the studies are still in its infancy so as to make any definitive findings with regards to its safety.

Among the known side effects of the use of SARMs include increased liver enzymes, increased estrogen, and testosterone suppression. This drug is currently not yet approved by the Food and Drug Administration (FDA) and should, therefore, not be consumed for whatever purpose. It is also not a legal ingredient for dietary supplements.

All of these factors merit why many sports organizations and associations have banned its use. This is designed to not only permit equal playing field but also to ensure the safety of athletes, especially amateur ones.

While the use of SARMs are currently legal in Canada and the US, things could change any time soon as more research is done to fully understand its effects on the human body. Until then, athletes must understand the potential risks of using SARMs and consider other safer alternatives wherever possible.

5 Common Injuries That Happen In A Gym

What to remember when you are looking to burn fat? 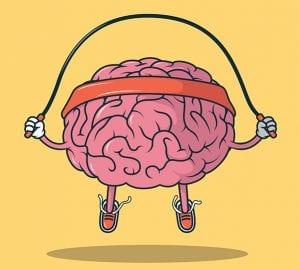 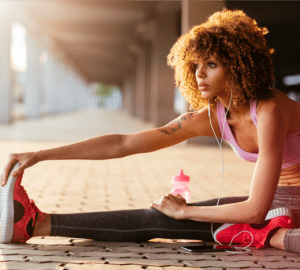 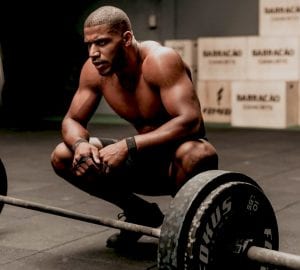 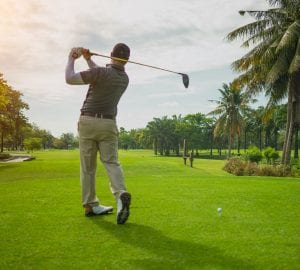 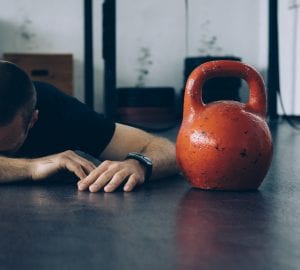