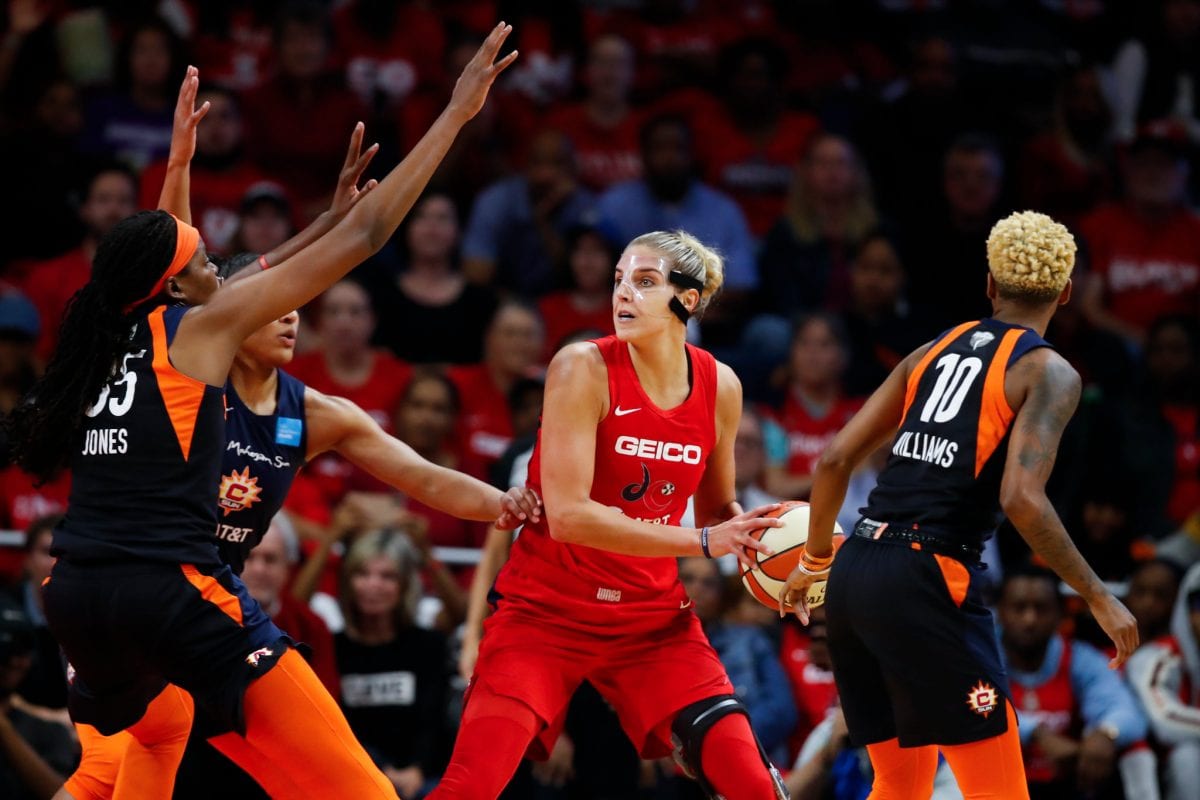 The WNBA was formed in 1997 and yet, despite being up and running for over 20 years, is still significantly under rated, not only in the USA but worldwide. Its counterpart on the other hand, the NBA, has a global following as well as an annual revenue of $8.76 billion is in a different league entirely. It’s fairly easy to see why, from a financial standing point, when taking into consideration that the WNBA has an annual revenue of $60 million, so why is the WBNA lagging so far behind?

WBNA lagging so far behind?

If you take a look at women’s soccer, its popularity and funding is on the increase, both in the USA, Canada and Europe. It has continued support from organizations such as FIFA and is a renowned sport worldwide. 14.3 million Americans tuned in to watch their National Women’s Soccer team win the world cup against the Netherlands in 2019, not to mention the 1.12 billion viewers across the globe who watched the Women’s World Cup. The WNBA struggled to break an average of 23,000 viewings in 2018. A lot of it, in this day and age, does come down to the media and what it chooses to promote. Why would it use its time and resources on the lesser popular sports and competitions when they will produce less income.

It becomes a vicious cycle.

True, there is little promotion of the WNBA, particularly through women empowerment or the promotion of equality and inclusion as you may see in other female sports. Yet they are doing some incredible work to support girls and women through Basketball, something that deserves recognition and attention. A fantastic national initiative called Her Time To play has been set up to champion change on behalf of girls and women. It is not solely based on their ability to play, but on building confidence, with better life skills and understanding the value of teamwork. This is women empowerment just through a different and longer lasting channel.

“I always felt that no matter what I was doing, what I was going through, good day, bad day… on the basketball court – that was my place.” Sheryl Swoopes.

Sport has become more than just a game on the professional level. It is about money, sponsorship and commercialisation. The Golden Triangle. Perform well, look good and earn better deals. Just look at the half time entertainment, the advertising and all the merchandise. The media has changed the essence of sport and competition.

The WNBA has not followed suit.

It certainly isn’t about the money, in comparison to the NBA. The average wage in 2017 in the WNBA was $75,000 and a whopping $30 million in the NBA and LeBron James earning an astounding $92.4 million in total earnings, per year. A substantial amount of LeBron’s earnings come from various endorsements, this includes his 2015 lifetime endorsement deal signed with Nike, which is due to pay him over $1 billion by the time he’s 64. Furthermore, according to a recent study done by Betway Insider, sneakers worn by various NBA stars mean a heck of a lot of money in the game. One of the most iconic sneakers worn by LeBron is the Nike LeBron Zoom Soldier 10 (Black, Metallic Gold) in Game 7 of the 2016 NBA Finals which was won by LeBron’s Cleveland Cavaliers against the Golden State Warriors by 4 games to 3.

For those playing in the WNBA, the most important thing, is the game itself. Not the money. That is why it deserves to be promoted. To show the young girls and women who enjoy playing sport, not to forget their roots and why they first started.

In fact, it was Derek Fisher, a previous president of the National Basketball Players Association and a current WNBA coach, whose eyes were opened to the purity of the game in the WNBA.

“On the inside of the WNBA there is a greater appreciation for the passion that every single person in the WNBA has for women’s basketball. You’re not in this for any other reason but the passion and love for the game. It is great to feel the energy”

The game takes its viewers back to the roots of Basketball, with fundamental skills such as dribbling, passing and setting up the attack. The NBA is about glory as much as it is about fitness, superstars and high scoring games. With the NBA set to start again in July, who will beat the odds to score, win and become the champions?

In today’s society, it is no wonder the WNBA is less popular. People want entertainment. They want a superstar to follow. They want to watch half time performances or trick shots and with all this, spend $90 on a ticket instead of a mere $18 for WNBA.

They may not dunk as much, the play may not seem as fast as the men’s, they even use a smaller ball, but it is just simply all about the game. Surely that should be enough.

Challenges You May Face In Addiction Recovery

CBD, Pain, and Exercise: Here’s What You Need to Know 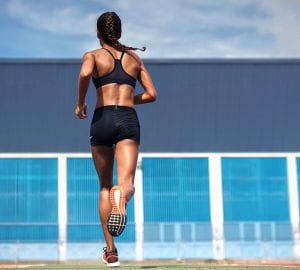 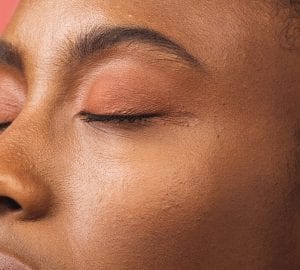 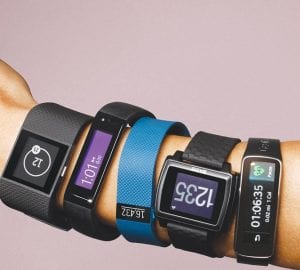 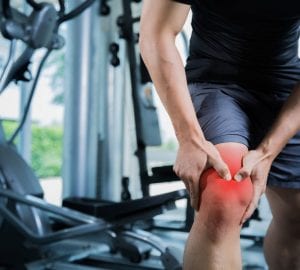 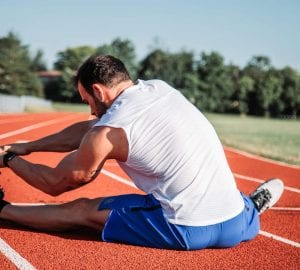