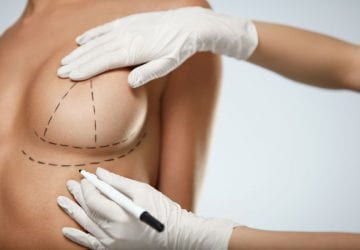 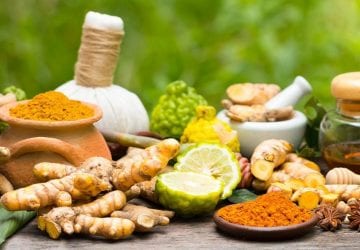 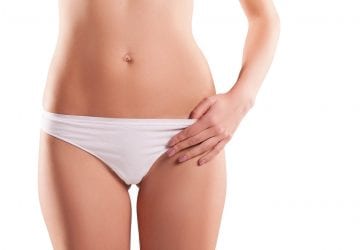 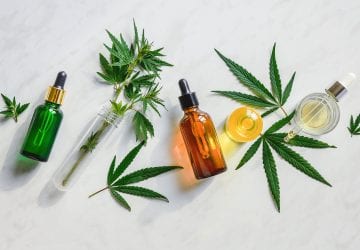 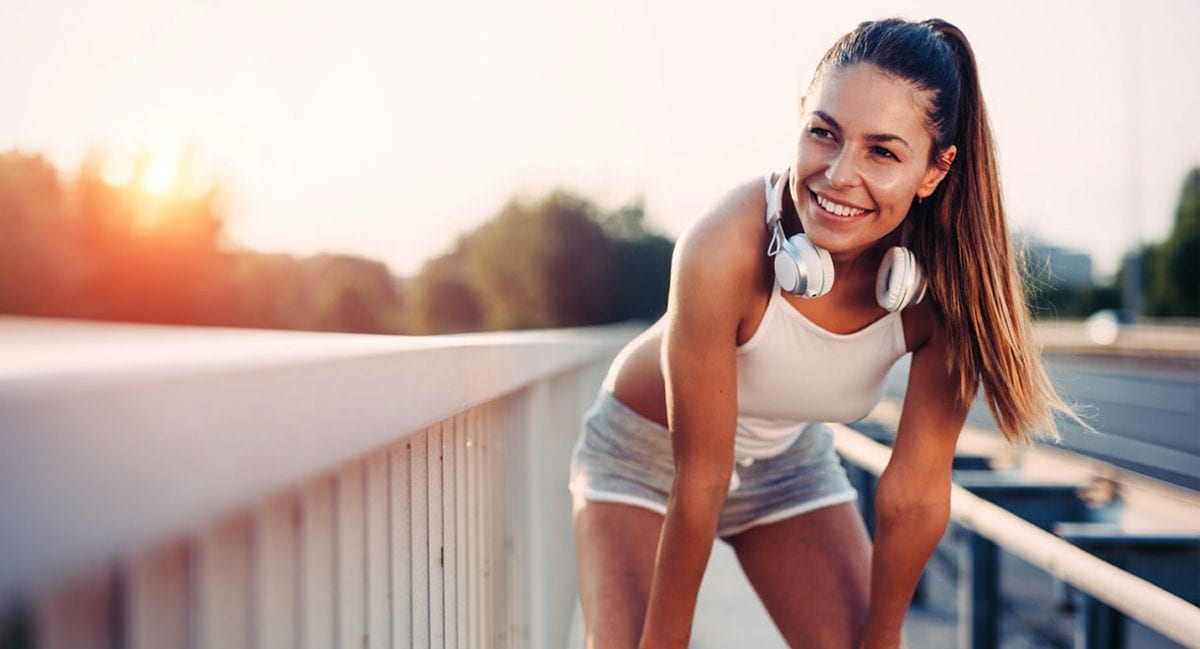 Looking for a playlist to fuel you up when you’re lifting iron? Need just a few more songs to complete that eight rep? Regardless of what workout you’re doing, this list of the top trending workout music will get you moving and fired up. From country, pop, hip hop, to rock, these genres all have some energizing tracks that will enhance your workouts. So, go get your iPod or cheap turntable under $200, strap on your sweatbands and begin pumping up!

Taylor Swift’s “Shake It Off”

The upbeat superhit by Taylor Swift, “Shake It Off,” did better than just telling all haters to back off and mind their own business. This song was the climax of Swift’s metamorphosis from a country sweetheart to becoming the pop royalty we know nowadays. It will also be an excellent soundtrack for your change into a healthier, stronger you.

Some go to the gym to burn calories. Others do it to reinvent themselves or release that mountain of fury out of their bodies after a horrible thing that happened like a post-breakup or post-termination. Whichever reason you have for deciding to work out, it’s time to convert that volcano of feelings into raw energy and keep pumping yourself. After all, rock singer Dave Grohl reassures that it is in “times like these, you learn to live again.”

While Usher may have been known for his smooth R&B tracks, he sure knows when to crank it up. In 2004, he collaborated will Lil Jon and Ludacris for a surefire club hit that still keeps rocking it after more than a decade later. “Yeah,” an ATL-infused soundtrack has been part of many Zumba classes, and can also work great on any workout you’re doing. What better is that it can serve as motivation for a night out with friends as a reward for all the hard work you have invested in the gym.

Beyonce’s Single Ladies (Put A Ring On It)

Any workout music list cannot go without mentioning Queen Bey; end of discussion. One of her most powerful hits perfect for your gym duties is 2008’s “Single Ladies.” Add this to your playlist, and you’ll see yourself in hypnosis performing these hand-clap gestures and barely notice that you’ve already finished the extra mile of the treadmill. Outside the gym, this song can also be excellent for a cardio routine. After all, who can fight the impulse to do that trademark bend-and-snap movement whenever the song plays? Well, we surely can’t.

Ignore Marky Mark. His early ’90s image was undoubtedly corny, but who other white rappers not cringy way back then? After decades since the track skyrocketed on the top of the charts, “Good Vibrations” remains as one of the most positive and upbeat songs for any cardio workout. You will get “excitations” and keep wearing a smile while killing those calories into this classic.

When you’re in for a series of extensive leg workout for your gym day, don’t worry as Marshmello’s have your back – well, not the fluffy, sugary, white stuff. It is a danceable emotional song that will melt your heart and calories. Then, you can repay yourself with real marshmallows plus a cup of hot cocoa after hitting those barbell squats, and leg raises.

Ariana Grande’s “Thank U, Next”

You know Ariana Grande is another pop star that had to make it on any list. One of the largest hits of the year so far, this song is fit for a dance party with its sassy lyrics and jazzy rhythm. If you don’t think dancing is a workout, play “Thank U, Next” at the end of any hard workout that you do because you killed it. Then, off to the next extensive one.

If you are more inclined to doing Yoga that intense HIIT workout, cue up Hailee Steinfeld & Alesso Ft, Florida Georgia Line’s “Let Me Go” on your playlist or your phone oron a cheap turntable under $200. Yoga flows can surely get challenging and sweaty. This song is just excellent for all those arm balances, handstands, and those plentiful core works.

When a song has lyrics and beat that inspire, it pumps you up from within, continue working out, and avoid getting your bag on the way home. Nipsey Hussle feat. YG’s “Last Time That I Checc’d” is the type of song that will push you to get up and burn those calories. This song, Equipped with a lively production blended with fun elements, is just perfect for any routine.

If you’re looking for a song for that hip-starting yoga flow that will provide you just the right feels, this song was made for you. Be ready, however, as low-key sobbing may happen at the end of the practice due to this Khalid-hit lyrics and emotions. Nevertheless, the sweet release is all worth it.

To witness genuine results of your workout, you have to force yourself to your limit, up to the state where you feel you can no longer take anymore physically. Eminem and Nate’s 2002 hit “Til I Collapse,” is a timeless soundtrack that is brimming with adrenaline and will give you a “never say die” mindset. As soon as the song plays, you’ll have more encouragement to lift those iron weights up and keep going ‘til you fall off.

Survivor’s “Eye of The Tiger”

Often, when things aren’t working, you just go back to the old reliables to get the job done. When going to the gym, it’s impossible not to listen to Survivor’s “Eye of the Tiger.” With this song, you’ll surely have flashbacks from Rocky III, which is ample reason to keep anyone pumped up. Just be happy though, you don’t have to face Clubber Lang.

Cue all these hits to your playlist, and you can expect that your next gym day or yoga session will go to a whole new level!

Beware of This HUGE Inflammation Trigger No One Talks About 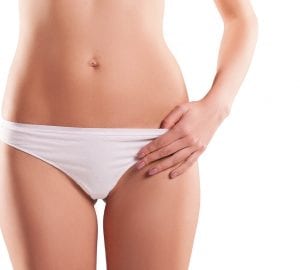 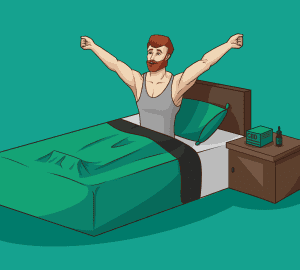 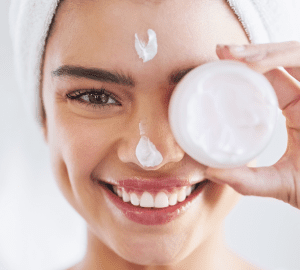 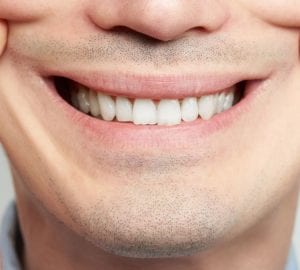 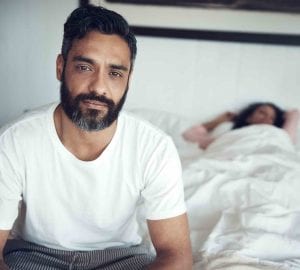