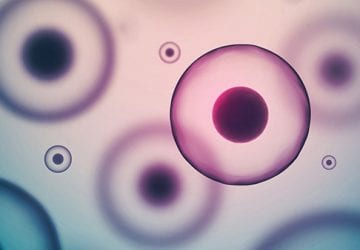 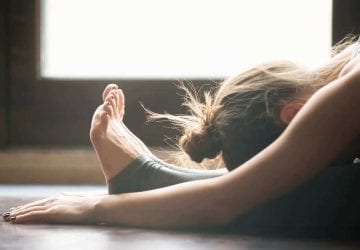 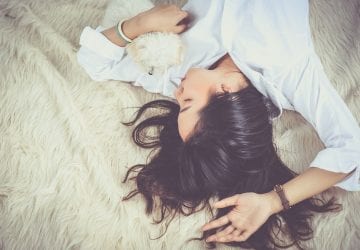 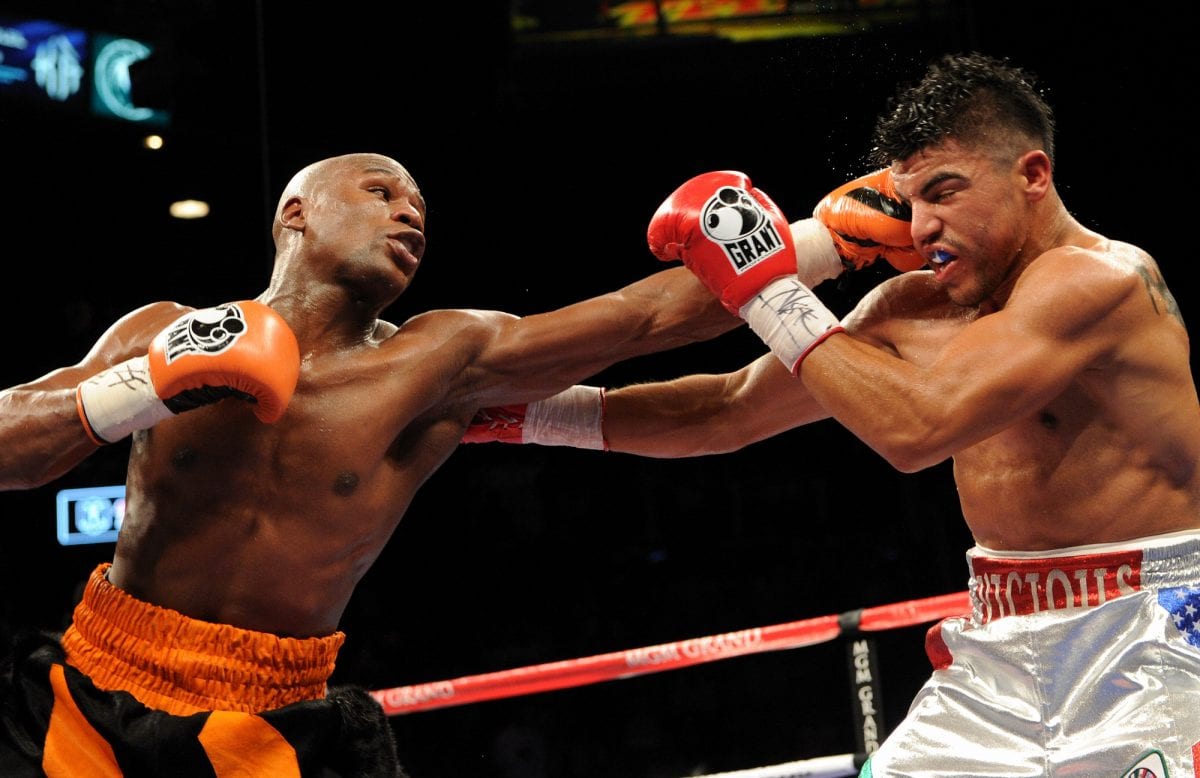 There’s a lot to be said about to be said for following the lead of champions. ‘Success leaves clues’ goes the old adage, and that means emulating those who reach the top of their game can lead to positive results. Of course there is always room for individuality, but looking at the tried and tested formulas of the elite is also a no brainer.

Boxers are renowned for their fitness and longevity and the side effects of that often include chiselled physiques. If you’re looking to get fitter and leaner then there’s no reason why you can’t take some of their tips to help you do the same….all without having to get punched! 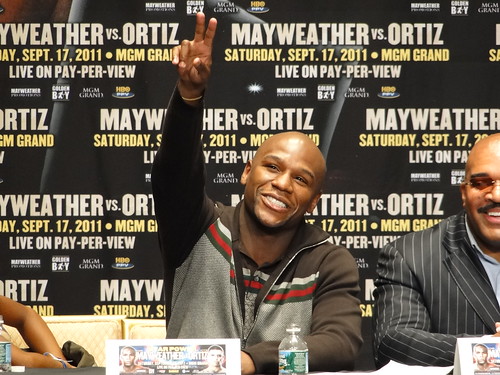 ‘Pretty Boy’ Floyd has dominated the world of boxing for years, remaining undefeated en route to an alphabet soup of titles. He’ll be favourite coming into his September retirement fight – Bet365 have him an almost unbelievable -8000 – and the fact that he remains such a force as he approaches forty is down to his fitness routine.

His 40 round routine is the stuff of legend, but you can take elements from it and tone it down if you’re just starting out, building up as your fitness increases. You’ll need a willing padman and plenty of guts to give it a go, but hitting pads, jumping rope and changing up the exercises will make it much more tolerable than just spending the time on a treadmill. 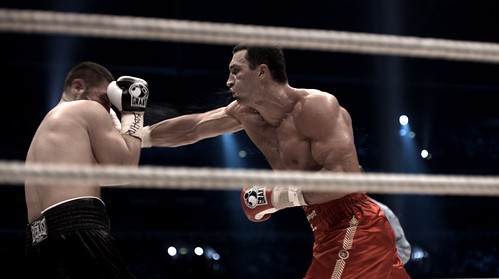 Dominant heavyweight champion Wladimir Klitschko doesn’t have the speed or intensity a fighter like Mayweather has, but he does have power and strength, traits he hones in the gym.  You might think that comes down to lifting lots of weights, but he is actually an advocate of lots of body weight training which is obviously cheap and readily available.

With a doctorate in sports science, it’s not from a naive worldview either. “Weighlifting doesn’t help you go 12 rounds,” says the Ukrainian. He has launched his own programme, titled Klitschko Body Performance, where he is offering his experience and expertise to the world to help them achieve their fitness goals. There’s attention to detail throughout the whole process, as an app helps to keep track of workouts and diet plans, whilst also bringing in some motivation from the champion himself from time to time.

Both Floyd Mayweather and Wladimir Klitschko have operated at the elite level in the ring for over a decade, with even longer spent honing their skills prior to that. What they don’t know likely isn’t worth knowing.

Using some of that knowledge to help keep you focused and on the right track with your training is sure to save you the years worth of time doing it yourself. You might not be aiming for a career with gloved fists, but as athletes they are among the fittest and most committed.

Finding exercise that is fun is another way of keeping you motivated, so lace up a pair and see where it takes you!

Where Will Your Fitness Journey Take You?

The Taste Is Out Of This World! 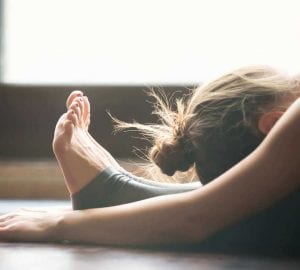 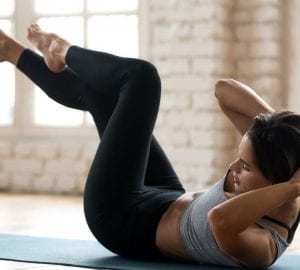 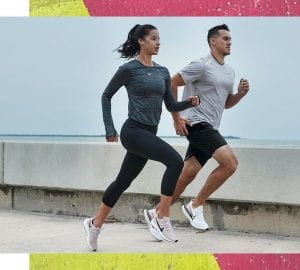 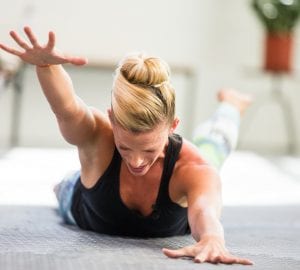