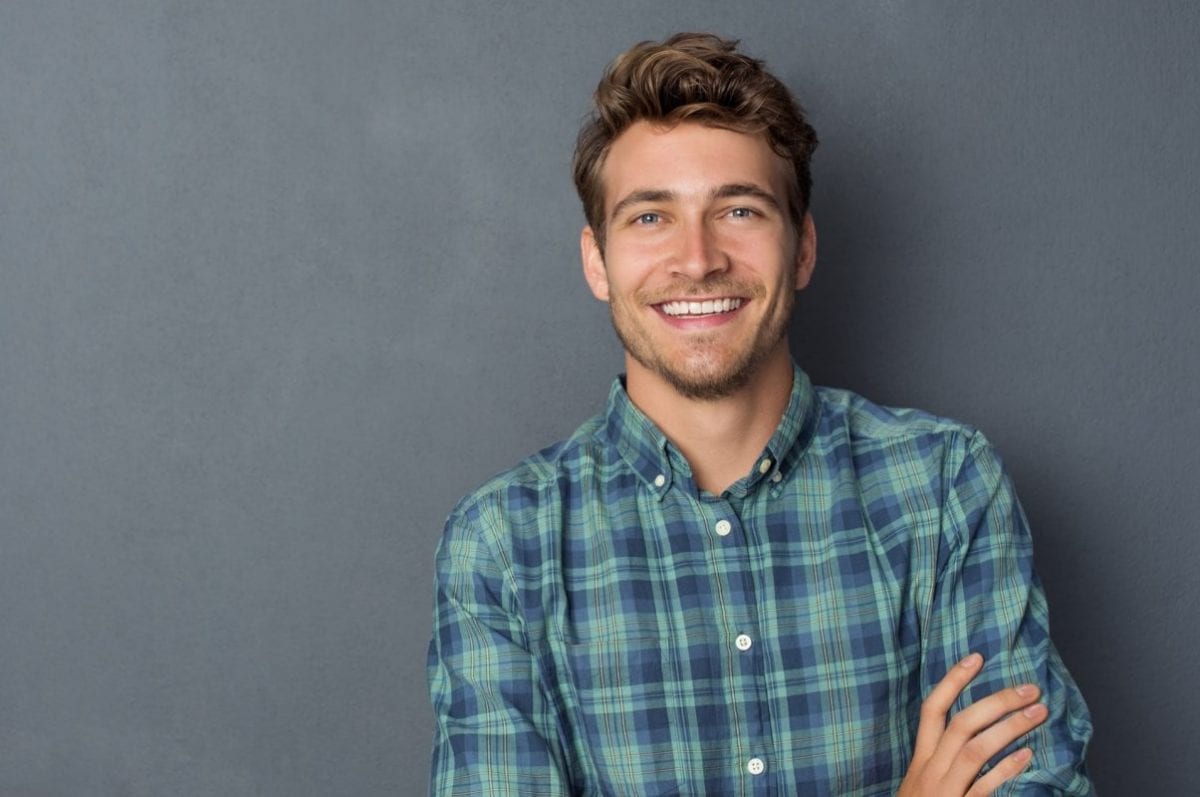 There has been a lot of speculation surrounding the use of human growth hormone to improve athletic performance and, quite surprisingly, to slow the signs of aging. Despite the rumored benefits of HGH, many believe that prescription medicine is not capable of acting as the ultimate fountain of youth. However, regardless of the speculation, numerous men continue to use human growth hormones in hopes that it will significantly prevent aging and that it will boost athletic performance.

A number of professional athletes and bodybuilders have turned to the use of human growth hormones and other performance-enhancing supplements to improve their abilities. As well, older adults may wish to take an HGH supplement like Genf20 Plus for benefits like better focus, memory and having more energy. Despite the questionable results of HGH, it seems to have provided promising results for those who have used it.

The growth hormone is a protein that is produced by the pituitary gland and released into the bloodstream. The production of the hormone is regulated by parts of the brain, the intestinal tract, and the pancreas. Levels of this hormone increase during exercise, sleep, and trauma and it is generally produced naturally throughout the night and the day. Even though the average person produces varying levels of this hormone, science confirms that high levels are produced during childhood and levels slowly decrease over the years. The hormone plays a role in the development of bone and cartilage during childhood and it also boosts the production of protein in people of all ages. Furthermore, the hormone also acts to utilize fat and affects insulin.

The Benefits Of Using HGH

The hormone is available to use with a prescription. It is usually administered with an injected and there have been instances when children with deficiencies have been prescribed the hormone. Additionally, it has also been approved for adults with growth deficiencies.

Adults that have been prescribed the hormone have experienced protection from bone fractures, a significant increase in muscle mass, improved energy, and athletic performance, and there is evidence to suggest that another relevant benefit is reduced risks of heart disease. However, that does not mean that there are no side effects linked to the use of human growth hormone as patients have experienced fluid retention, joint and muscle pain, carpal tunnel syndrome, and high blood glucose levels.

The Use Of HGH For Athletic Performance

Athletes have to endure hard work to reach their full potential and often, athletes turn to the use of legal human growth hormones to aid the process of building lean muscle mass, improving endurance abilities, and increasing energy levels. Despite the use of this hormone for athletes being banned from Olympic competitions, several athletes have still been found to make use of the performance-enhancing hormone. While professional athletes have been banned from taking advantage of human growth hormones, individuals simply seeking to improve endurance and significantly improve muscle mass are not limited. There are various legal HGH for sale on several accredited online retailers.

While there are some potential health concerns involved with the use of human growth hormone products, even if they are legal. Some potential health concerns can be disregarded granted individuals use the hormone under the strict advice of a professional health practitioner. Even though most of the concerns are relatively minor, they can be avoided through safe use. Surprisingly, despite the extreme hype surrounding HGH and its ability to improve athletic performance, it appears that there is actually evidence that confirms it can increase lean muscle mass and reduce body fat. However, there is no evidence to prove that it cannot improve athletic performance, considering that the process of increasing muscle mass through exercise and weight lifting actually can improve the endurance abilities of the individual.

The Effects Of A Healthy Diet And Regular Exercise

Human growth hormones may be able to significantly increase muscle mass in a short period of time, although, if the few side effects relevant are not worth it for you, a healthy balanced diet along with regular exercise will help build muscle. A healthy lifestyle is always recommended for optimal health and physical well-being. While supplements and hormones can provide pleasing results in a shorter period of time, a healthy lifestyle should be followed regardless. Exercise and weight lifting routines are necessary even with the use of performance-enhancing supplements and hormones.

What Kinds of Treadmills are on Biggest Loser? 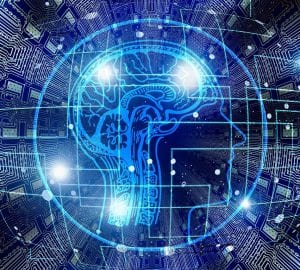 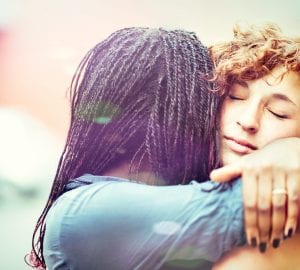 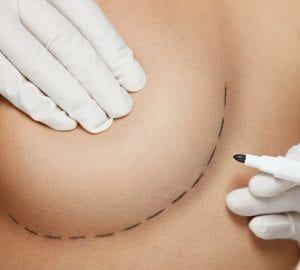 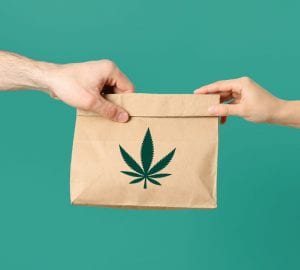 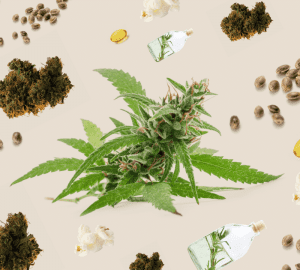