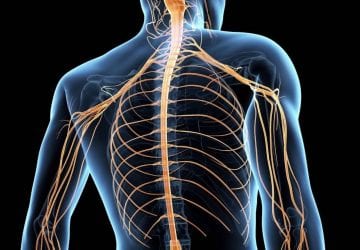 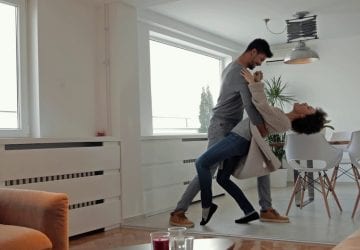 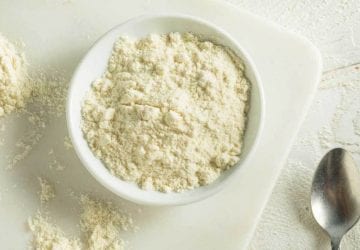 Veganism vs Plant-based And Why It’s Entirely Different. 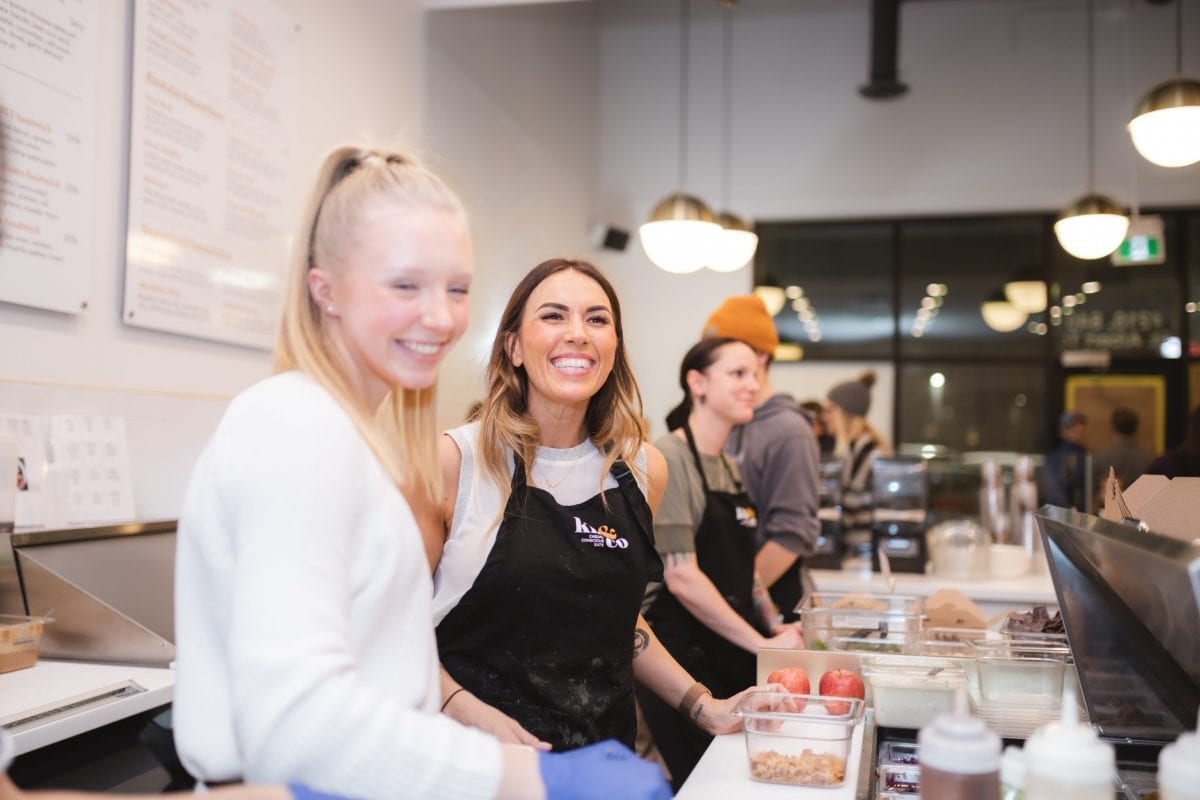 You may have noticed that I refrain from using the “V” word when referring to my dietary lifestyle as well as marketing my business kb&co.

For a over 8 years now, I’ve been avoiding meat and dairy due to digestion and gut related issues. Because there was no cure for what the doctors diagnosed me with (IBS), I was forced to take matters into my own hands by eliminating and incorporating various foods. First it was the dairy and I felt great. Then meat, felt even better. I was forced to get creative as my diet started to steer more towards a vegan diet. But here’s the thing, I didn’t consider myself a vegan and yet almost everything I was eating was technically vegan. Most of my friends started labeling me as vegan and I was baffled. I’d say, “I’m not actually vegan” but the confusion that caused as they stared at me stunned saying “Kb, but you eat vegan so you’re vegan no?”.

I started eating “vegan” if you will in efforts to feel better, to feel more energetic, and to cure my own gut related issues.  It was my understanding that if you’re a vegan, you encompass everything that it stands for which wasn’t something I was ready to embrace at the time nor had I had any knowledge around. I believed the reason for most people who decided to go vegan was because of their compassion towards animal cruelty. And to be clear here, that is very dear to my heart but like most, we justify our eating habits by belief systems that you need to eat this and need to eat that to remain healthy.

Well I was proof that you didn’t need to eat animal by-products to be healthy, but I was still confused about my own identity. Am I vegan?

Around this time, I was also studying plant-based nutrition which at the time wasn’t a word that anyone I spoke to understood never mind used as a term as it predominately is today.

While researching, I realized that if I were to be labeled as anything, plant-based was a label that best described how I was eating. Plant-based, by definition, is to eat whole, non-processed foods which was exactly how myself and my family were eating. If my kids wanted cookies, I was going to make them cookies from scratch. Shit… if they wanted crackers, I was prepared to also make that from scratch … days on end of a home smelling of onion, tomatoes, and garlic with a hint of moldy laundry isn’t always the best of scents but hey, I’m going back to basics… look at me making my own crackers. ha-ha! I was eating plant-based…I was eating mostly whole, non-processed foods.

“Veganism is a way of living which seeks to exclude, as far as it’s possible and practicable, all forms of exploitation of, and cruelty to, animals for food, clothing or any other purpose.” This would also explain why many vegans also don’t purchase let alone wear leather goods. But it doesn’t necessarily mean they’re eating lots of whole foods. Vegans could get by eating a lot of processed foods and snubbing their veggies just like anyone else. I say this often… chips, gummies, Oreo cookies and many of other deep-fried foods are vegan. Does that make it healthy for you? I think I’ve met more nutrient deficient, unhealthy vegans than I have healthy ones for the reasons listed above.

A whole, non-processed plant-based diet, on the other hand, emphasizes eating whole fruits and vegetables, consuming lots of whole grains, and staying away from (or at least minimizing) the intake of animal products and processed foods for health reasons. That means that even vegan desserts made with refined sugar or bleached flour are out. It typically does not restrict their purchase to wear or buy leather goods. There are no strict guidelines or definitions for what constitute a whole foods plant-based diet other than focusing on eating lots of fresh produce and minimally processed foods. Some people on a whole foods plant-based diet don’t eat any animal products, while others will eat a restricted amount. It’s flexible in that way, but strict in its focus on eating whole foods.

By increasing your intake of foods from plant sources and eating more vegetables, you’ll be upping your intake of antioxidants, fiber, vitamins and minerals. A boost in these nutrients will also impact the way you feel, and I am proof of that. Eating more whole, plant-based foods gave me increased energy, clearer skin and more clarity and hey, if you’re looking to lose a few pounds, studies have also shown that it’s effective for weight loss and weight maintenance. The list really goes on from experiencing a decrease in your overall risk of high blood pressure, type 2 diabetes to lowering your risk of obesity, heart disease, stroke and cancer. I mean, c’mon… what’s the compromise?

You can start by hopping on the meatless Monday train and commit to plant-based options for just the one day. There’s also a huge influx of animal by-product alternatives on the market not too mention all the restaurants that are adding plant-based additions to their menu. Try veering off your usual and try something different. Plant-based doesn’t have to mean boring and tasteless. 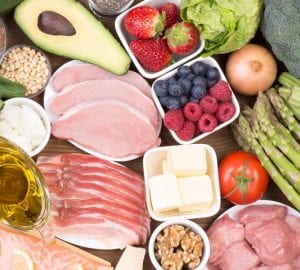 Protein and Ketosis: Is Too Much Protein Good for Keto? 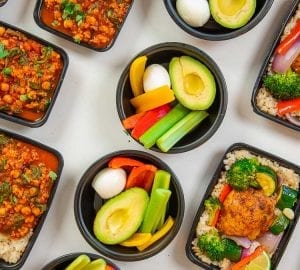 What are the Healthiest Meal Kits Delivery Services? 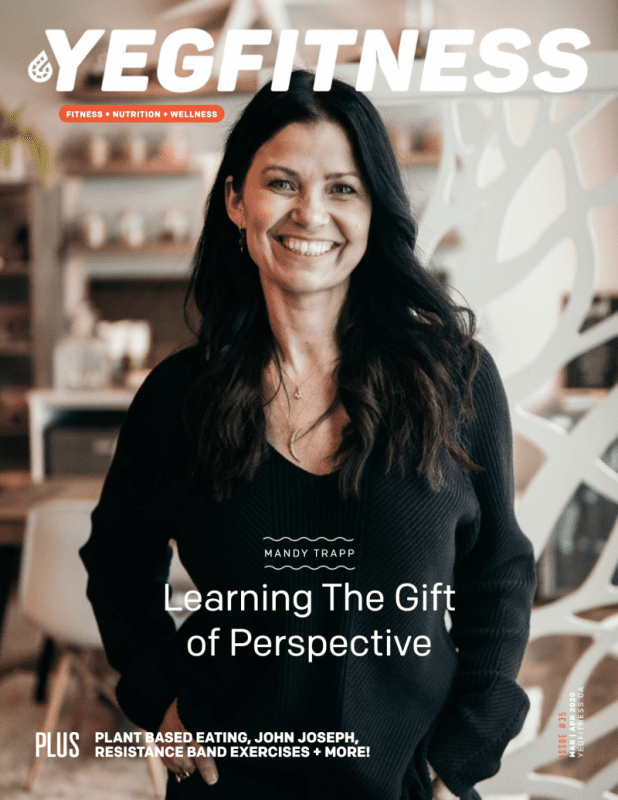