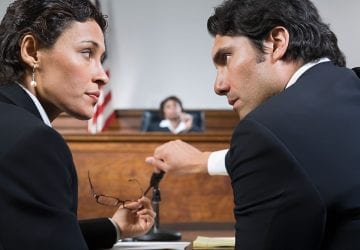 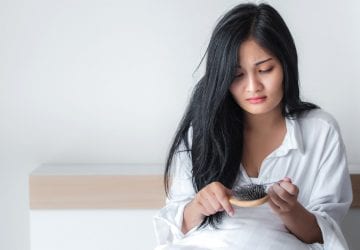 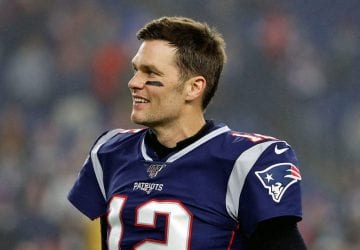 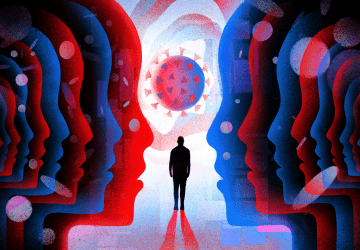 Have you ever bitten into a great piece of fruit only to realize on your next bite that you just ate part of that little sticker they put on them. Although they seem like a nuisance, those stickers have more function that just allowing the cashier to scan them at the checkout. The PLU Code printed on those stickers can tell you a lot about where and how your food was grown. By learning to read the code, you can tell if it was genetically modified or organically grown.

If there are only four numbers in the PLU, this means that the produce was grown with the use of pesticides. The last four letters of the PLU code are simply what kind of vegetable or fruit. An example is that all bananas are labeled with the code of 4011.

If there are five numbers in the PLU code, and the number starts with “9”, this tells you that the produce was grown organically and is not genetically modified. An organic banana would be: 94011

Incidentally, the adhesive used to attach the stickers is considered food-grade, but the stickers themselves aren’t edible.

So next time you’re sorting through your produce at the grocery store, put a little thought into those annoying little stickers.

Keeping Fit While On Vacation 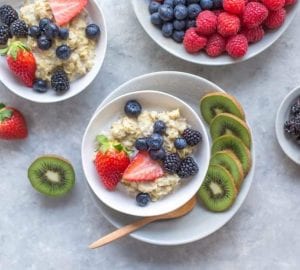 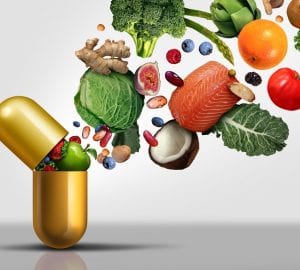 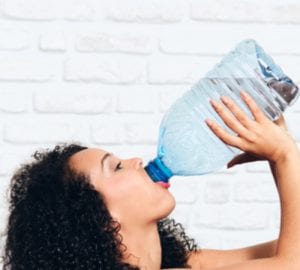 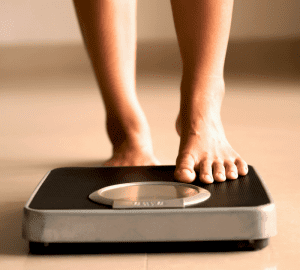 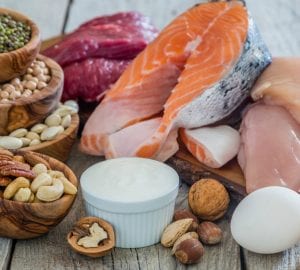