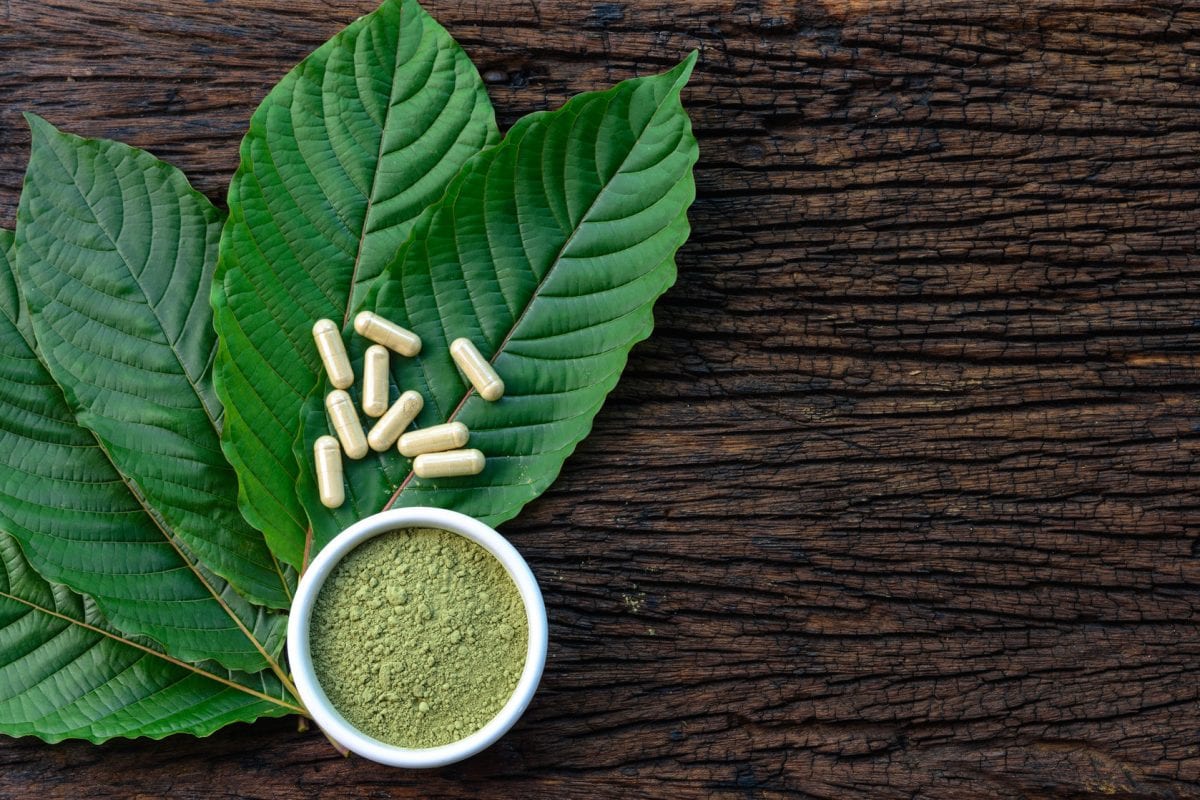 As with many herbal remedies, the use of Kratom leaves is not a new phenomenon despite  its relatively recent popularity. In the days before regulations and law were used to control usage of nature’s bounty, this leaf along with myriad other plants and extracts were used  for their tangible benefit to man.

The Kratom tree (Mitragyna speciosa) is indigenous to Southeast Asia, the Philippines and  New Guinea, where its leaves have been used for centuries to ease ailments and boost  productivity among farm workers and locals. Small amounts of the leaf are known to  produce a stimulus effect, whereas larger amounts are used for sedatory and pain relief  purposes. Given its stimulating properties, it is unsurprisingly from the coffee family.

Farm workers would chew the leaves from the tree to boost energy, combat fatigue,  exposure to the sign and general aches and pains. Hours spent outside carrying out hard  manual labour was of course far more taxing than the lifestyles most of us lead today however, the benefits of Kratom can still be harnessed for those who seek an alternative to  prescribed medication.

Of course, any natural leaf that can claim such powers will be treated with care and caution  by modern narcotic and pharmacological experts. Currently the sale of Kratom is illegal in  many countries, but can be bought in the USA, Indonesia and 12 European countries.

Kratom was first introduced to the USA in the 1980’s and whilst up to 5 million Americans  use it, Kratom cannot be prescribed by medical practitioners, nor is it regulated by the FDA.  You might wonder why it is still legal when not regulated, but there is compelling evidence  from users claiming its healing benefits are unmatched by any medication they have been prescribed before.

A push/pull environment has been created around Kratom with opposing opinions stalling  substantial and well-controlled research into its benefits and risks. As long as Kratom isn’t regulated, dosages aren’t controlled and its usages not maximised. Whilst it remains  unregulated, it can be argued that any negative feedback is due to lack of knowledge and  understanding of safe dosage.

What are the benefits?

Kratom has been used for centuries as a pain-reliever and still is today.

Case studies have  shown that ingesting kratom tea can alleviate chronic pain in various forms, that prescribed  medication has not relieved. Pain from conditions such as Fibromyalgia and chronic back  pain has reportedly been managed by Kratom in the same way that one might use  Marijuana.

The stimulating effect of Kratom in small doses also makes it a natural antidepressant choice  for people who have turned their back on prescribed medication. It has a well-documented  mood enhancing effect that many people prefer to the more sedative effects of medicated  antidepressants.

In small doses, it has also been claimed that Kratom improves focus and awareness, making  it a possible aid for those with ADHD. Medication such as Adderall can have strong side effects for some and an alternative medicine is an attractive choice in these instances.

The opioid effect of Kratom in higher doses has seen it used a remedy for opioid  withdrawals for patients of long-term opioid use such as codeine and morphine.

It is also claimed that Kratom can be used effectively as a weight-loss aid by suppressing appetite and increasing metabolism.

There is no once-size-fits-all dosage of Kratom and until it is researched and regulated,  doses need to start small and gradually increased if necessary. There is more than one strain  of Kratom and the varieties reportedly have quite different benefits to one another. They  are commonly known as red, green and white vein Kratom, each with varying degrees of  stimulating and analgesic properties.

How do you take Kratom?

Kratom can be purchased in several forms and dosages. If you purchase the leaves for  brewing a tea, you must regulate the dosage carefully yourself; the same applies to chewing  or smoking Kratom.

It can also be bought in capsule form as a supplement, or in bulk powders that you would  dilute with water according to instructions.

It took the world of medicine a long time to accept the healing properties of Marijuana,  which is now widely used for many ailments, offering relief where medicine could not. If  extensive research is carried out on Kratom, the shroud of doubt can be lifted and its  benefits will be accessible to far more people.

Benefits of CBD: What it Does and How it Helps 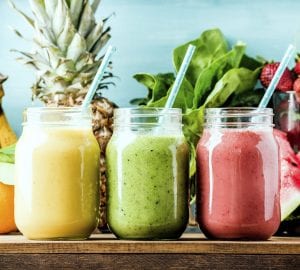 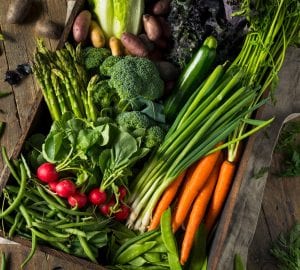 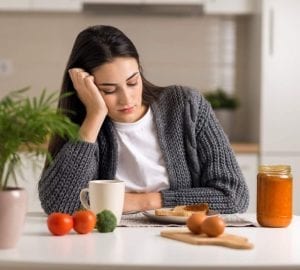 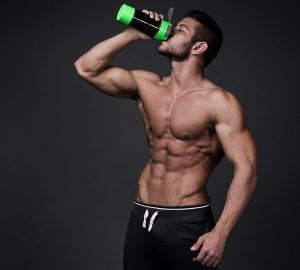 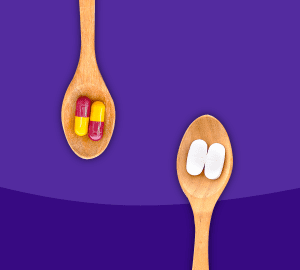