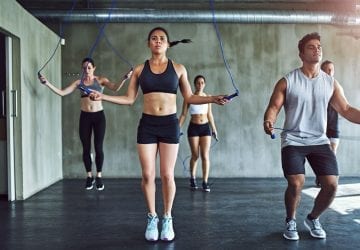 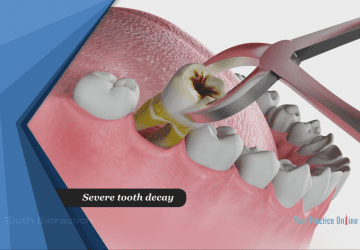 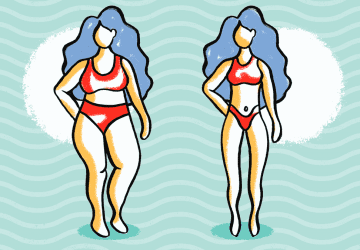 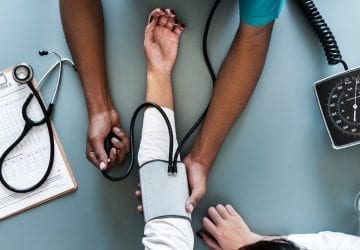 What You Should Know About Allergy Skin Testing 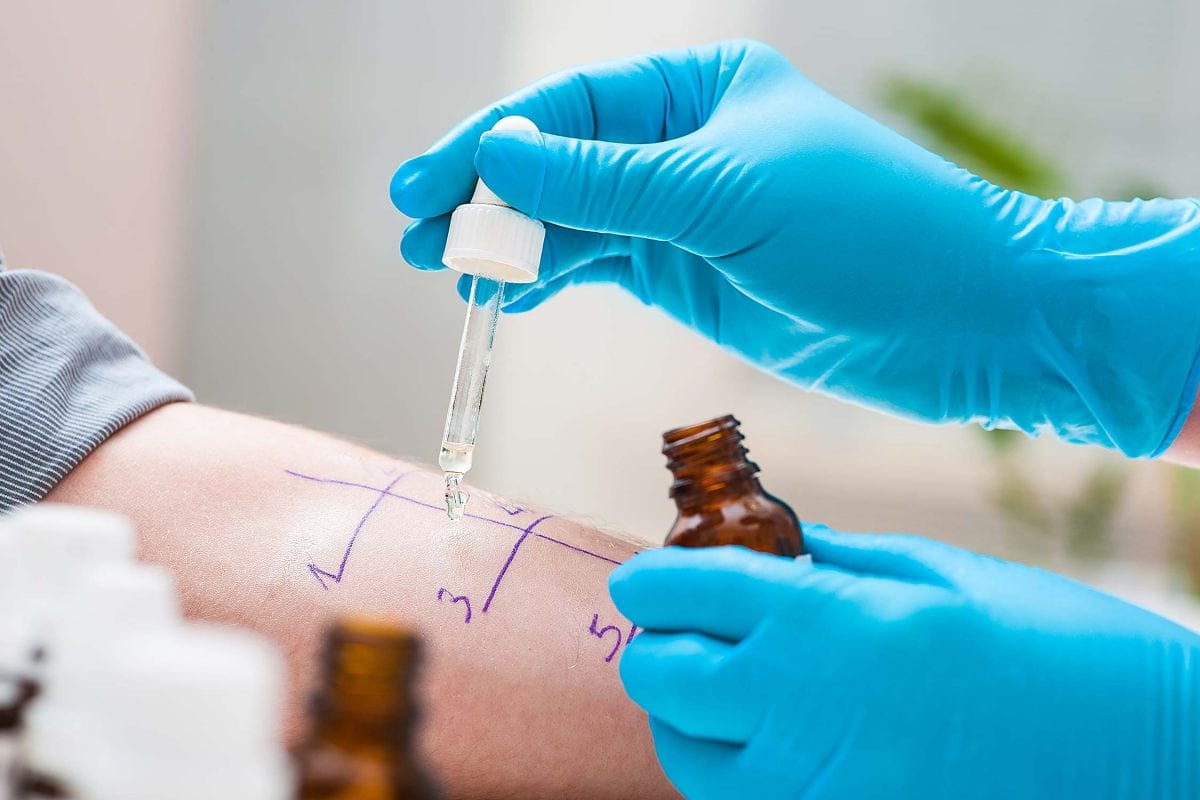 Millions of people have an allergy of some kind. To avoid allergic reactions, you need to know which specific substances you’re allergic to. Allergy tests, along with your medical history may be able to confirm whether or not a particular substance is causing symptoms. During skin testing in Leesburg, your skin is exposed to an allergen that is suspected to be a trigger, and you’re being observed for signs of an allergic reaction. The information from the allergy test will then help doctors create a holistic allergy treatment plan that involves medications, immunotherapy, and allergen avoidance. Examples of allergies that can be diagnosed with skin testing include food allergies, hay fever, allergic asthma, bee venom, and latex allergy among others.

When to Avoid Skin Testing

Skin testing is typically used both for adults and for children of all ages, even infants. Generally, skin testing is the most reliable for diagnosing allergies. However, there are certain circumstances for which skin tests are not recommended, for example, if you’ve had a severe allergic reaction in the past, if you take medications that could interfere with results, or if you have a skin condition. You may be very sensitive to a particular allergen that even minimal contact causes a life-threatening reaction.

With medication, certain antihistamines, heartburn medication or antidepressants could interfere with skin tests, and the doctor might deem it unnecessary to stop the medication for skin testing. Lastly, if you have dermatographism, psoriasis or eczema, large areas of your arms and back may be affected, leaving little room for testing. For such people, an alternative way to test would be blood testing, though these are generally avoided, as they could be less sensitive and more expensive.

Skin testing rarely produces severe or extreme allergic reactions, but just in case it does, it’s better to have the test done at a facility that is sufficiently equipped with appropriate emergency infrastructure and medications. The most common side effect of skin testing is redness, slight swelling, and itchy bumps, commonly known as wheals. The wheals may be noticeable during the test or may develop a few hours after, lasting as long as a couple of days. To mitigate these risks, the doctor will ask you a few questions concerning your medical history, signs, and symptoms, prior to recommending a skin test. Honest answers will help the doctor come up with an appropriate treatment plan for you.

Some of the tests that will be done include a skin prick test, a skin injection test, and a patch test. A skin prick test is also called a scratch or puncture test. It’s used to check for immediate allergic reactions and can be used to test as many as forty different substances at once. It’s done to identify allergic reactions to pollen, dust mites, pet dander, and mold.

To check for an allergic reaction to penicillin or insect venom, the doctor will recommend a skin injection test. In this procedure, the medical practitioner injects a small number of allergen extracts into the skin, and the injection site is observed for about 15 minutes for signs of an allergic reaction.

The patch test is done to assess whether a particular substance is causing skin irritations. Patch tests are ideal for delayed allergic reactions, which take up to several days to manifest. The patches are worn on the arm for about 48 hours.

The Mentality Behind People Avoiding Hearing Aids, And Why You Should Wear Them 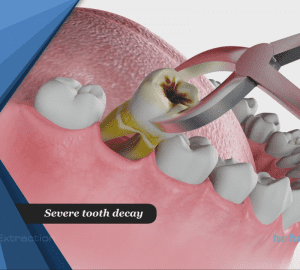 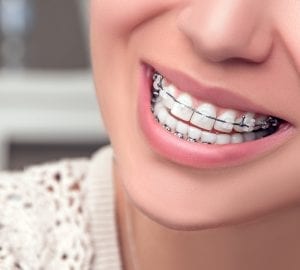 Facts You Must Absolutely Know Before Getting Braces 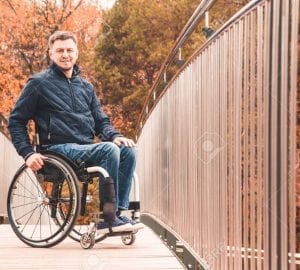