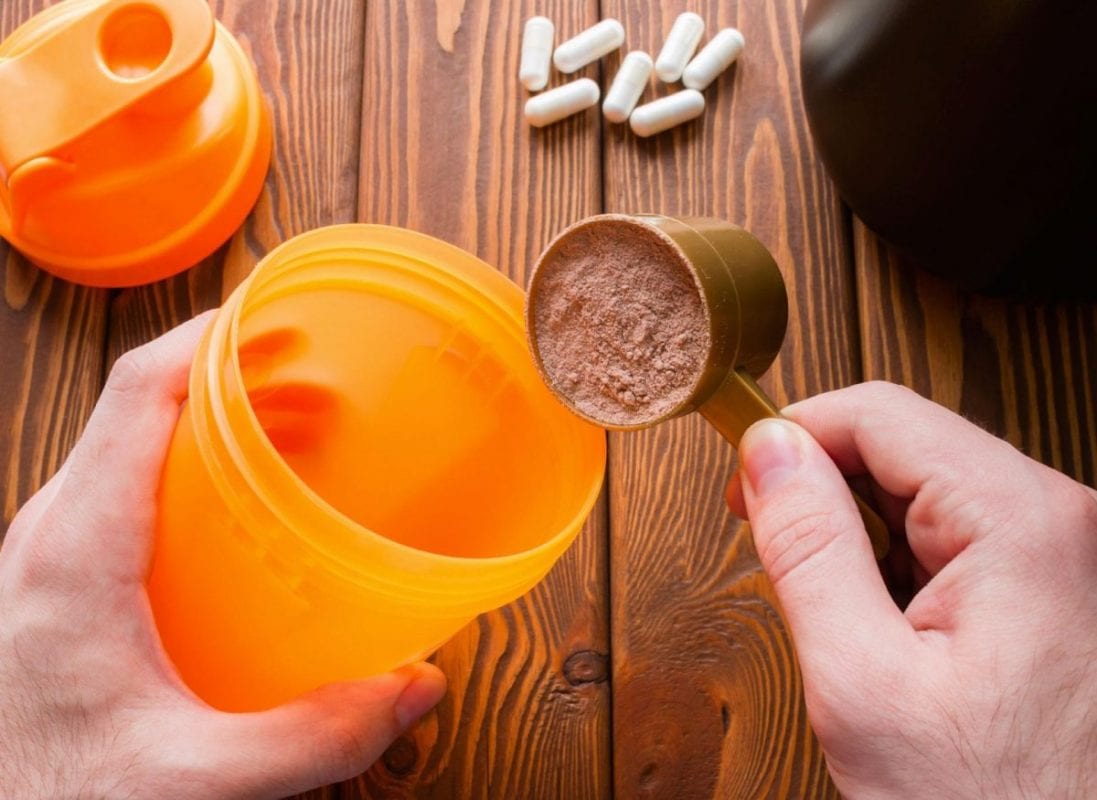 The most popular substance for any man wanting to run faster, lift heavier, and perform better is creatine. Given the fact that creatine is a natural substance, many studies have shown that creatine is safe for high-intensity resistance training. Despite creatine being so popular a lot of men are still quite skeptical of its efficacy.

When ingested or taking creatine into your body it transforms to creatine phosphate. Creatine phosphate enables the body to make energy for muscle contractions called adenosine triphosphate which is otherwise known as ATP. The body does actually produce some creatine however, it can also be found in protein-rich foods such as meat or fish. During its early stages in the 1970s creatine was seen by many scientists to significantly increase physical performance.

This natural substance over the decades has been very popular amongst athletes of all sorts from weight lifters to long-distance runners. Recently, however, there has been a lot of research into the benefits it may have for certain muscular illnesses such as heart failure, Huntington’s disease, and neuromuscular disorders. So far these studies have been promising!

How is it taken?

Creatine comes in many different forms it can come as a pill, powder, energy bars, or pre-made shake. It is a given for men who want to lean their muscle mass and build strength. This shows that it can be taken with ease and little to no discomfort. Creatine also benefits from the fact that you do not need a doctor’s prescription.

Below I will go through some fundamental reasons why you should make creatine a regular part of your exercise program.

Do you think you have reached your limit in terms of power? If this is the case do not worry because in actual fact creatine can raise it up to that next level. What creatine does is helps with your muscles in building phosphocreatine. This will result in you being able to perform better with shorter, more intense strength-building exercises. Let’s say your exercise routine at the gym is to lift heavier weights at an explosive rate with a smaller amount of rep counts, you should definitely take creatine into strong consideration.

2. Boost your levels of testosterone

It is known and it is common that when you reach your 30’s your levels of testosterone decrease. As a result of this, you may feel a decline in the amount of energy, strength, mental alertness, or endurance you have. A possible remedy to this is to take either through a patch or intravenously testosterone replacement therapy. However, this can be quite risky to your health. On the latter, another option for you is to take creatine supplements which have been shown to drastically elevate your levels of testosterone.

3. Raise up your mental awareness

Creatine has been widely seen by many professionals that it boosts your mental acuity. In certain studies, it has been shown that people who take creatine supplements have been able to process information faster and have had improvements in their memory.

4. Speed up your reaction time

Having a good reaction time can go a long way when playing sports or exercising. Inc different studies around the world, it has been shown that people who engage in sports such as sprinting or jumping creatine supplements give the athlete a boost of roughly 10% extra for the first 30 seconds of their performance.

5. Make the most out of your muscle growth

A crucial part of wanting your muscles to develop is to increase the levels of protein. In saying this it does not mean that creatine can add benefit as well. It has been seen that creatine can cause  a huge shift in the myogenic satellite cells of muscle mass and strength. The myogenic satellite cells are integral to the regeneration and maintenance of the skeletal muscles.

An example has been given by researchers in Britain showing the increase in productivity by taking creatine supplements. Why not buy creatine ethyl ester and see the results for yourself, I never looked back!

Personally, I had massive gains but so did others, hardcore kayakers were now able to endure longer, more powerful paddling sessions. This gave qualification to the benefits of taking creatine supplements to improve your productivity of whatever activity you are engaging in.

Men will always be looking to enhance their Well-being and Strength. As we have seen from what is written above is that creatine can help significantly. This however is not to say that it is strictly just for men, women can also use its many benefits too. 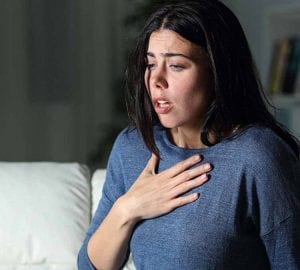 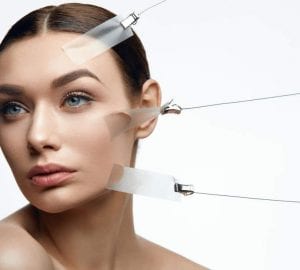 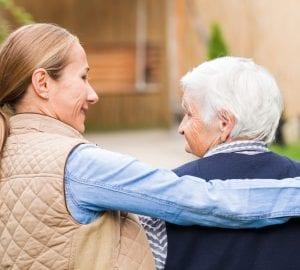 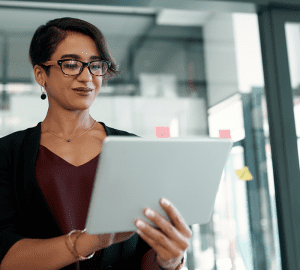 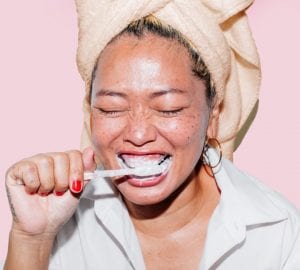