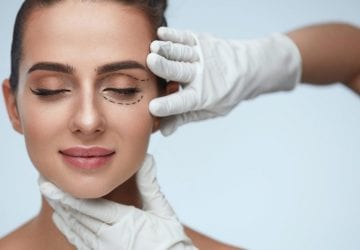 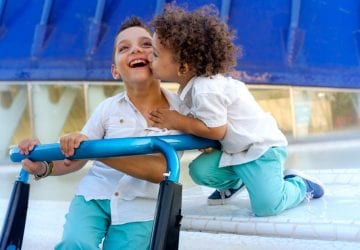 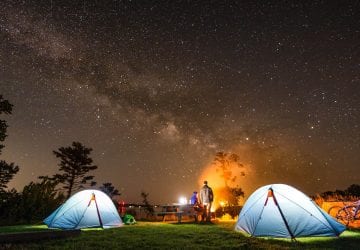 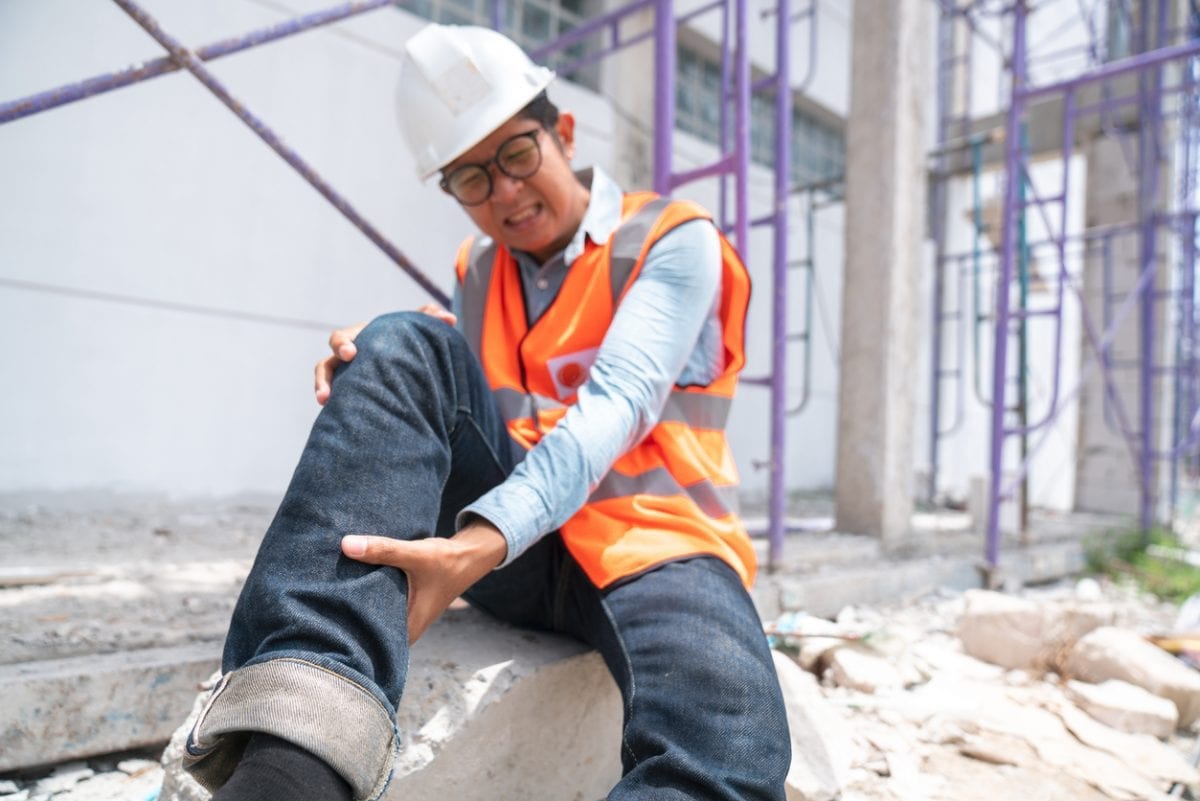 If you get hurt in a workplace injury, you will most likely look into receiving money from workers’ compensation. In this case, you might think exaggerating your injuries will make your claim more likely to be taken seriously. You might think this will give you a much higher chance of getting the money that you need to cover your bills.

This line of thinking is wrong. Never exaggerate your injuries, or you may end up being accused of fraud. That could result in not only in a denial of your claim, but you could end up facing even worse penalties.

How Will Anybody Know that I’m Exaggerating?

Insurance companies do not like to pay claims. They will do everything in their power to avoid having to issue a payment to a claimant. If you file a claim for a serious injury, you can expect to be highly scrutinized by an insurance investigator. You will be followed and likely be under video surveillance. Your whole life will be under the microscope. If you make one little slip-up, then your ruse will be uncovered.

The level of commitment that you would need to put in to successfully fake the severity of your injury without risk of being caught committing fraud is very high. Your efforts can be better used to prove the fact-based case of your actual injury and make sure that you receive the money you are entitled to under the law.

What Are the Risks of Exaggeration?

Exaggerating your injuries is a common but counter-productive strategy. Should you try to exaggerate your injuries in order to receive a higher payout from the insurance company or in an attempt to make your claim seem stronger, you risk several things, including:

If the insurance investigator can prove that you have exaggerated your injuries, you may still receive a settlement. However, it is likely to be much lower than not only what you would be offered if you had injuries of the level that you pretended to have, as well as being a much smaller amount than the compensation you would have received claiming the damages you actually suffered.

The insurance company will be in a much stronger position if the case goes to trial, so they can force a much lower figure upon you.

Going to Trial Rather Than Receiving a Settlement

The insurance company may feel confident enough that the proof they have of you faking the extent of your injuries is enough to cast significant doubt over your whole claim. If so, they may take any settlement offer off the table and choose to go to court instead.

Your Claim Being Denied

Your claim doesn’t have to be entirely fictitious for the court to deny it. If you exaggerated your claim, and the insurance company can prove it, and your case, in general, lacks solid evidence, your credibility will be brought into question. If your case relies upon your testimony, then it is likely the claim will be denied altogether.

It is possible that if you get caught exaggerating your claim, in addition to having your claim rejected, you could face fines. Workers’ compensation fraud is a crime, and crimes have punishments. You are less likely to be fined for an exaggerated claim than you would be for a completely fraudulent claim, and the amount isn’t likely to be nearly as severe. Still, it is certainly something that can happen. The last thing you need if your claim gets denied is to face an even greater financial burden.

It is still possible that you could receive some jail time if you’re caught exaggerating, particularly if you have a criminal record or you were ever caught committing any form of insurance fraud in the past. When it comes to workplace injuries, as is the case with most things in life, honesty is the best policy.

Why You Need to Hire An Attorney After A Bicycle Accident 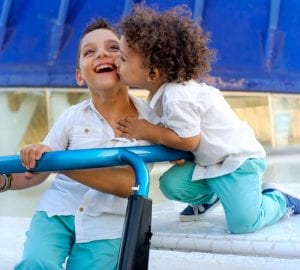 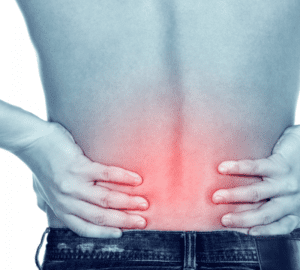 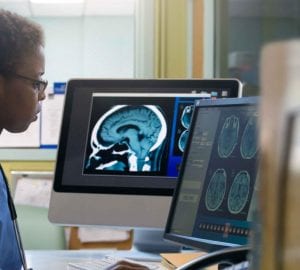 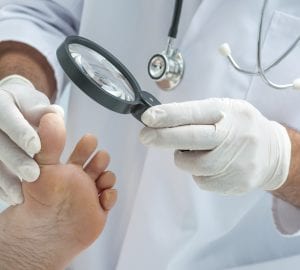 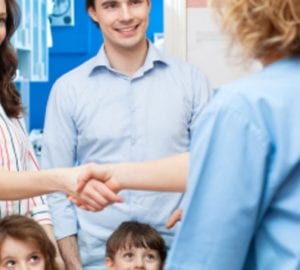