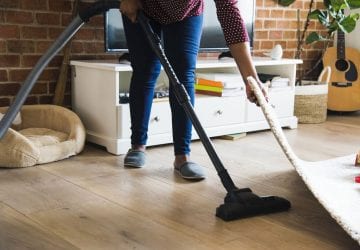 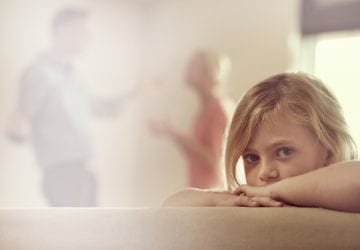 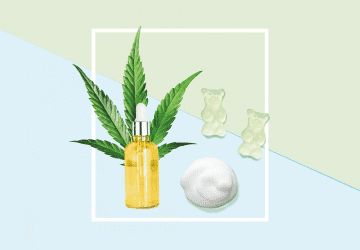 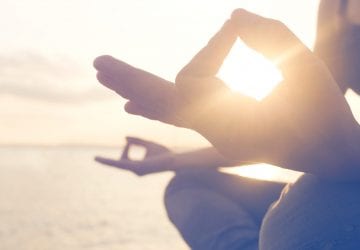 With early specialization as the dominant model in today’s youth hockey system in Canada (and virtually everywhere else in the world), the pyramid of optimal sport development (shown above) is often applied in reverse order. Most youth hockey players have had significantly more sport specific practice and skill work than either of the other 2 levels at early ages. In an ideal system (one that would minimize injuries and burnout while maximizing long term athletic performance, skill, and enjoyment), early movement training would be implemented and movement would be optimized before anything else in an athlete’s development. This can be achieved at an early age (<8 yrs old) while continued work on movement should always be included in an athlete’s training program. Strength and conditioning work is critical for both injury prevention (can lower incidence of serious injury by as much as 2/3) and for optimal athletic performance.

Training should focus on improving all athletes’ strength (the ability to produce force is critical to all sport performance), power (also known as speed strength or rate of force development), and metabolic conditioning (short, medium and long term endurance). No athlete has ever been told they were too strong, too fast, or too fit!

Injury prevention has already been mentioned but it is worth repeating here that a reduction of 40-70% in incidence of serious sport related injury can be achieved through consistent, professionally designed and monitored strength, conditioning, and neuromuscular movement training. It is also worth considering the value of primary prevention (prevention of first injury) especially as it relates to the knee. A recent study showed that younger athletes who have had an ACL reconstruction and return to their sport had a 35 times higher likelihood of a second ACL injury than an uninjured adolescent! The take home from this is that we need to do everything in our power to prevent first ACL injuries in our developing athletes!

The following principles should be followed when it comes to program design for in and offseason training for developing hockey players:

Maximal gains in strength and metabolic fitness can be achieved with more frequent weekly training sessions and this should be prioritized during hockey’s offseason. Rest is important so training sessions focused on the same performance parameters should not be conducted every day but upping the training frequency in the offseason from once or twice per week to 3 or 4 times per week can yield maximal results in the limited time available before competition resumes. In order to prevent regression (loss of offseason gains) during the competitive season, it is strongly recommended that a frequency of 1-2 sessions per week be maintained in-season.

11 Deadly Airborne Diseases You Should Know About 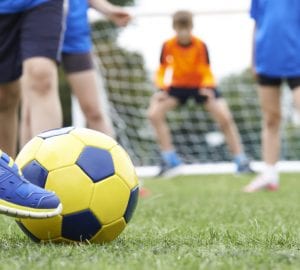 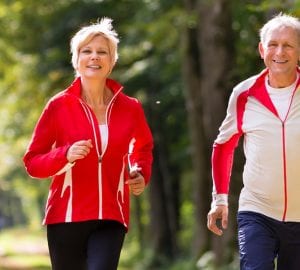 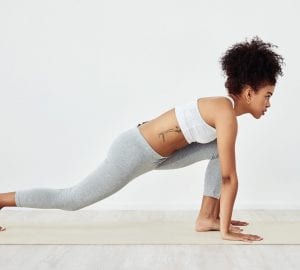 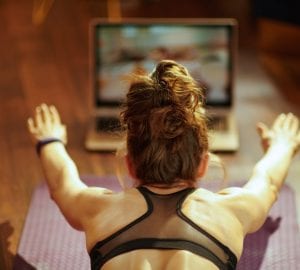 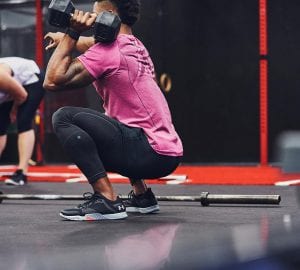