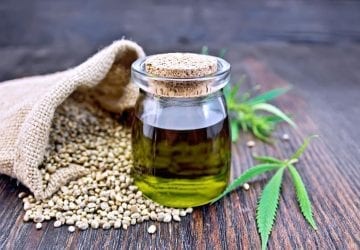 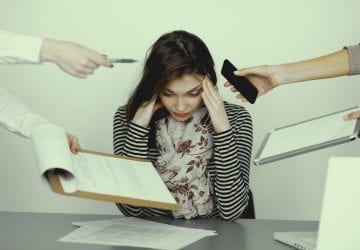 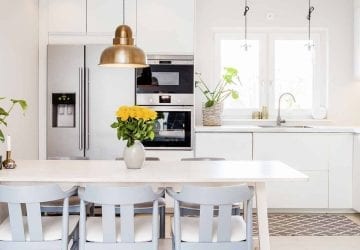 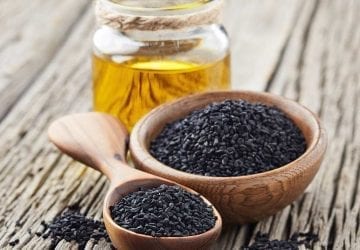 Get Your Mind Right And The Body Will Follow – Grant Fuhr 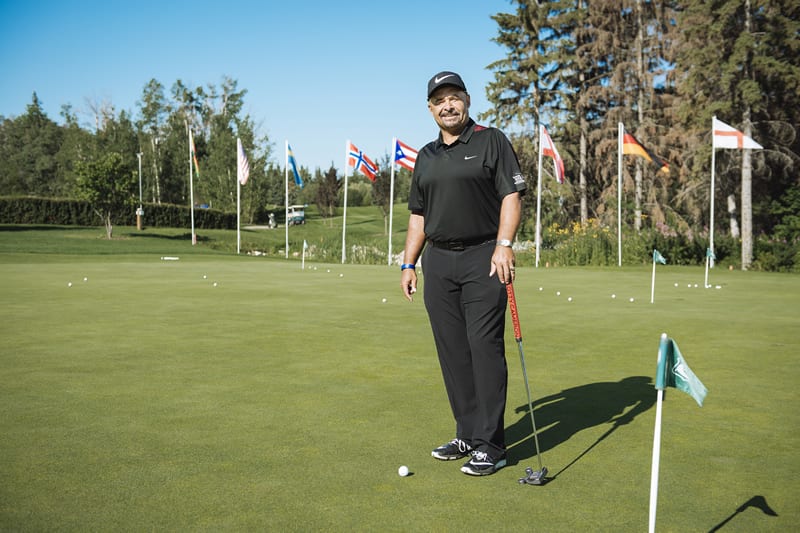 Ahhhh, the glory days. Those of us who lived in Edmonton since the 80’s remember them fondly. The days of the dynasty. The days when Edmonton was on top of the hockey world. The days of Gretzky, Messier, Kurri, Coffey and… FUHR.

Ranked by most as one of the top goalies of all time in the NHL, Spruce Grove native Grant Fuhr is a hockey legend not just in Edmonton, but around the world. Drafted in the 1981 NHL Entry Draft by the Edmonton Oilers, Fuhr played 10 seasons with the team winning the Stanley Cup four times in five seasons. He was in net for four Cups and has five championship rings because he was part of the 1989-90 Oilers team that Bill Ranford led to the title while Fuhr was injured.

READ THE FUL STORY IN THE DIGITAL EDITION OF YEG FITNESS MAGAZINE.

Summer’s over! 10 Tips To Keeping Your Kids Healthy This School Year 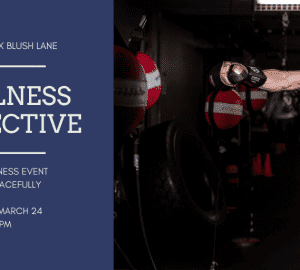 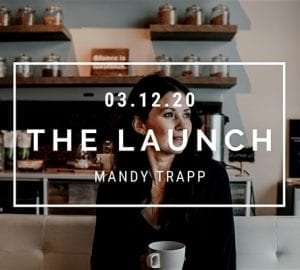 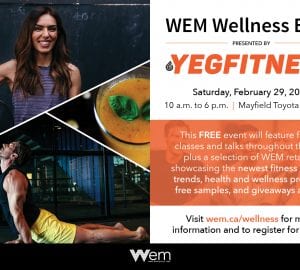